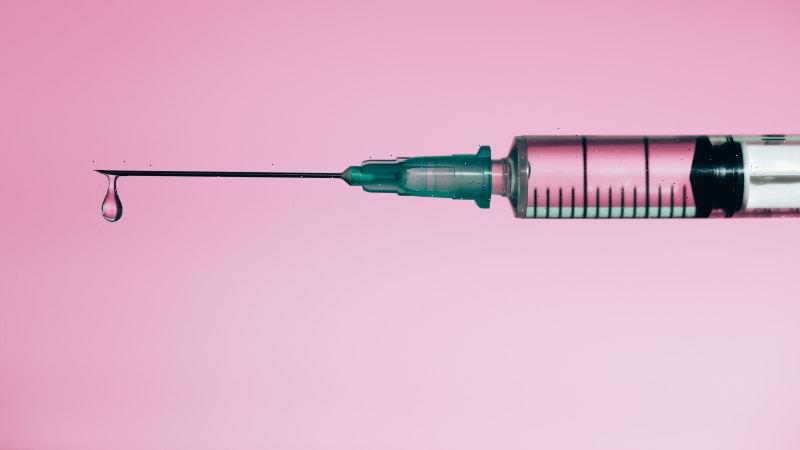 Novavax COVID vaccines procured by the federal government in the hopes of convincing hesitant Australians to get the jab are likely to be thrown out after expiring before they could be used.

Data obtained by the Sydney Morning Herald and The Age shows that, out of 51 million doses purchased by the Commonwealth and 13.3 million delivered, just 210,000 doses of the protein-based vaccine have been administered. 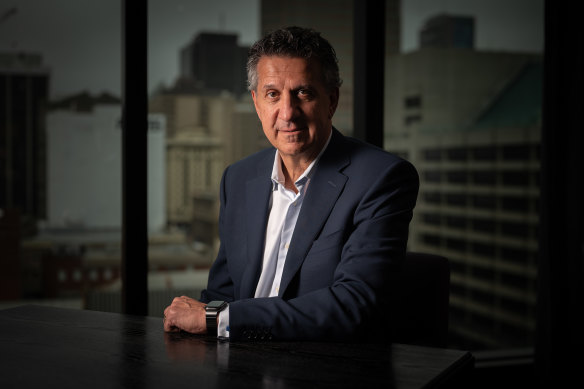 Novavax Chief Business Officer John Trizzino is lobbying for the company’s COVID-19 vaccine to play a greater role in the booster program.Credit:Ben Searcy

Novavax chief business officer John Trizzino said he did not want doses of the company’s Nuvaxovid vaccine to go to waste when there were 7 million Australians yet to receive a booster.

“This virus not going away anytime soon,” he said. “People are, frankly, a little bit complacent about getting vaccinated.”

The health department would not say how many of the more than 13 million doses delivered but not administered had been thrown out.

In June, the Therapeutic Goods Administration extended the shelf life of Novavax vaccines from six to nine months, but this only applies to doses received after that date.

Doses began arriving in February, when Melbourne virologist Angela Luttick became the world’s first person to receive a Novavax jab in a staged media event alongside then Health Minister Greg Hunt, who hoped to persuade hesitant Australians to get the more traditional, protein-based vaccine.

At the time, it was believed that up to a million Australians were “waiting for Novavax” out of concern about potential side effects from the approved Pfizer mRNA vaccine and after a small number of people suffered adverse events after receiving the AstraZeneca vaccine.

Novovax only gained authorisation for use in Europe in late December 2021, compared to Pfizer, Moderna and Astrazeneca, which were all rolled out at the start of last year. It has not yet been approved for use in the US, although it was authorised for emergency use by the FDA in August this year.

While Novavax is now approved and available for use as a primary course in people aged 12 years and over, the Australian Technical Advisory Group on Immunisation has made Pfizer and Moderna’s mRNA vaccines the “preferred” vaccines to be used as boosters.

Trizzino, who will meet with Health Minister Mark Butler on Thursday to lobby for the Novavax vaccine to play a greater role in Australia’s vaccine program, said this had reduced choice for people who preferred a protein-based vaccine.

Novavax can be used as a booster dose in adults who prefer not to have an mRNA vaccine, including those who suffered after an earlier dose, and for adolescents aged 12-17 years if no other COVID-19 vaccine brand is suitable.

But only 20 per cent of COVID-19 providers stock the Novavax vaccine.

TGA head John Skerritt said in January that he had received “several hundred emails” from people who specifically wanted the Novavax vaccine. 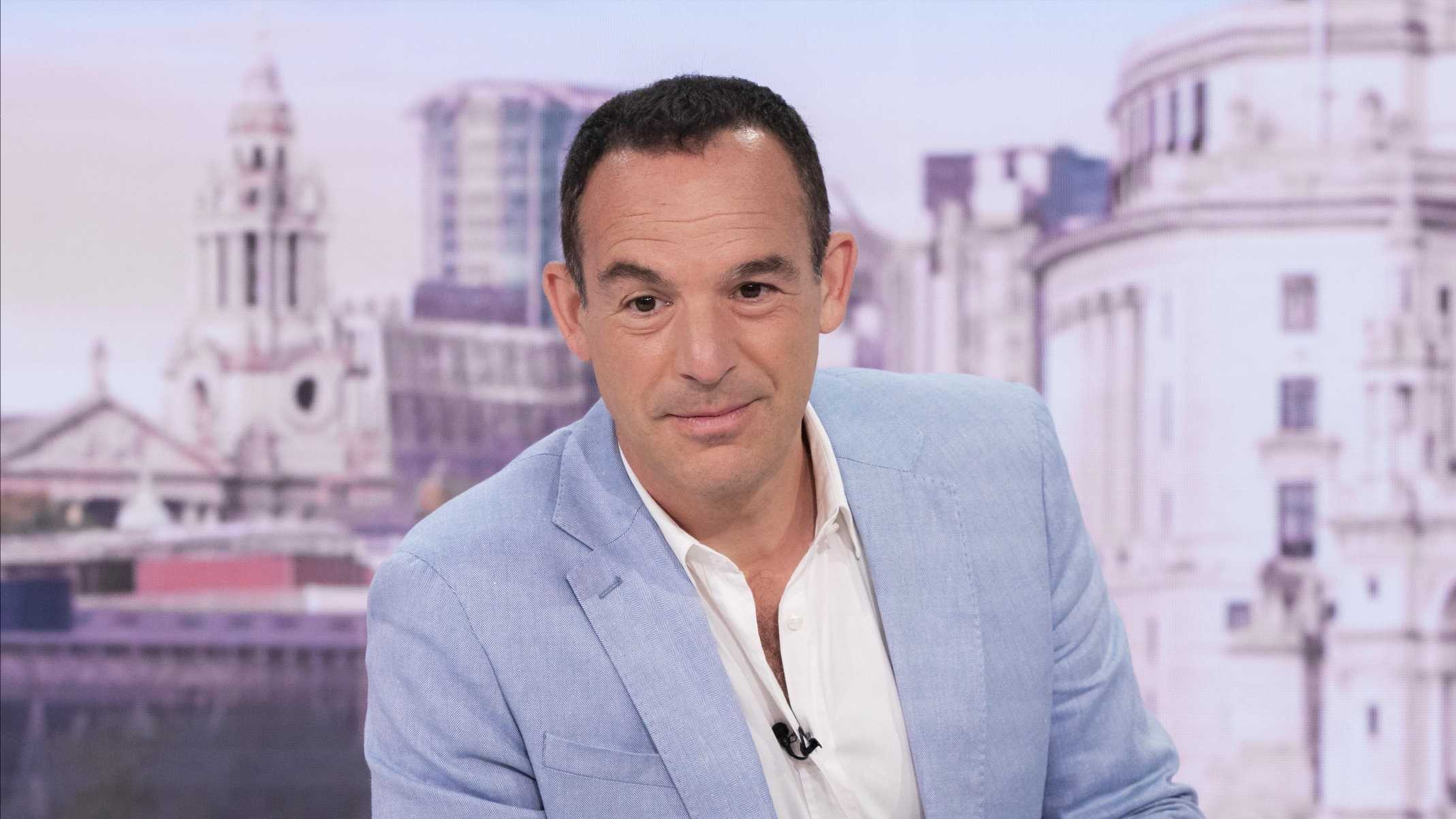 Previous post Martin Lewis’ MoneySavingExpert issues urgent warning to parents missing out on £2,000 free childcare – how to claim | The Sun 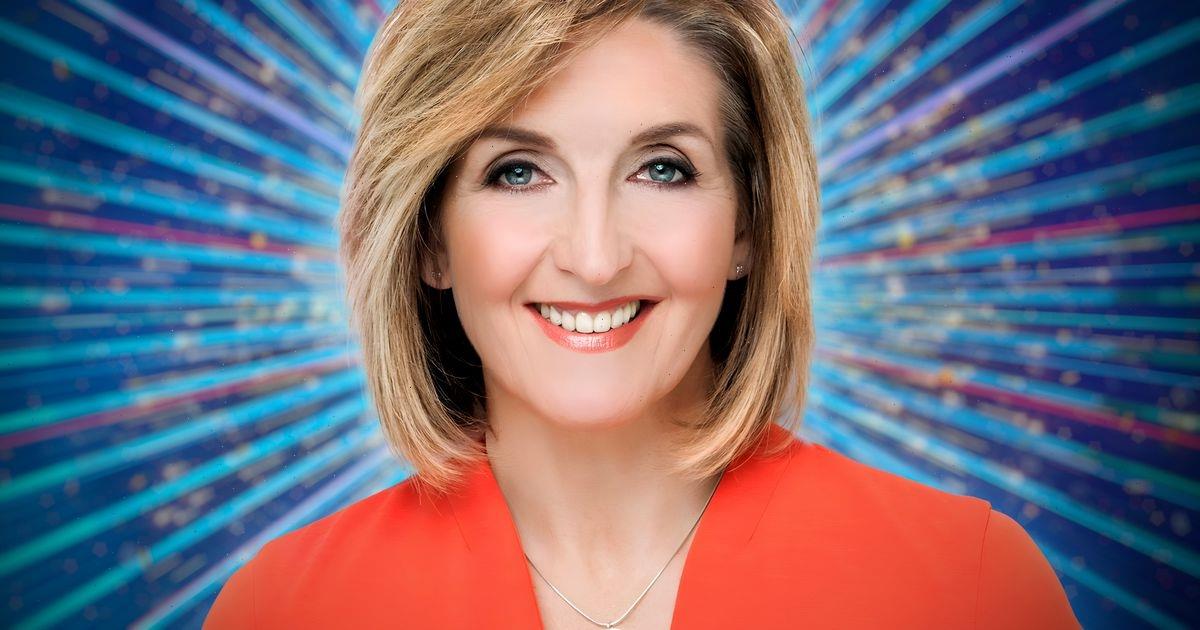