Among entertainers with Hollywood career spans of nearly 40 years, very few have broken as many barriers, achieved the highest of honors in as many different spaces and paved the way for as many generations of creatives who followed, as Emmy, Grammy, Oscar and Tony-award winning icon, Whoopi Goldberg. 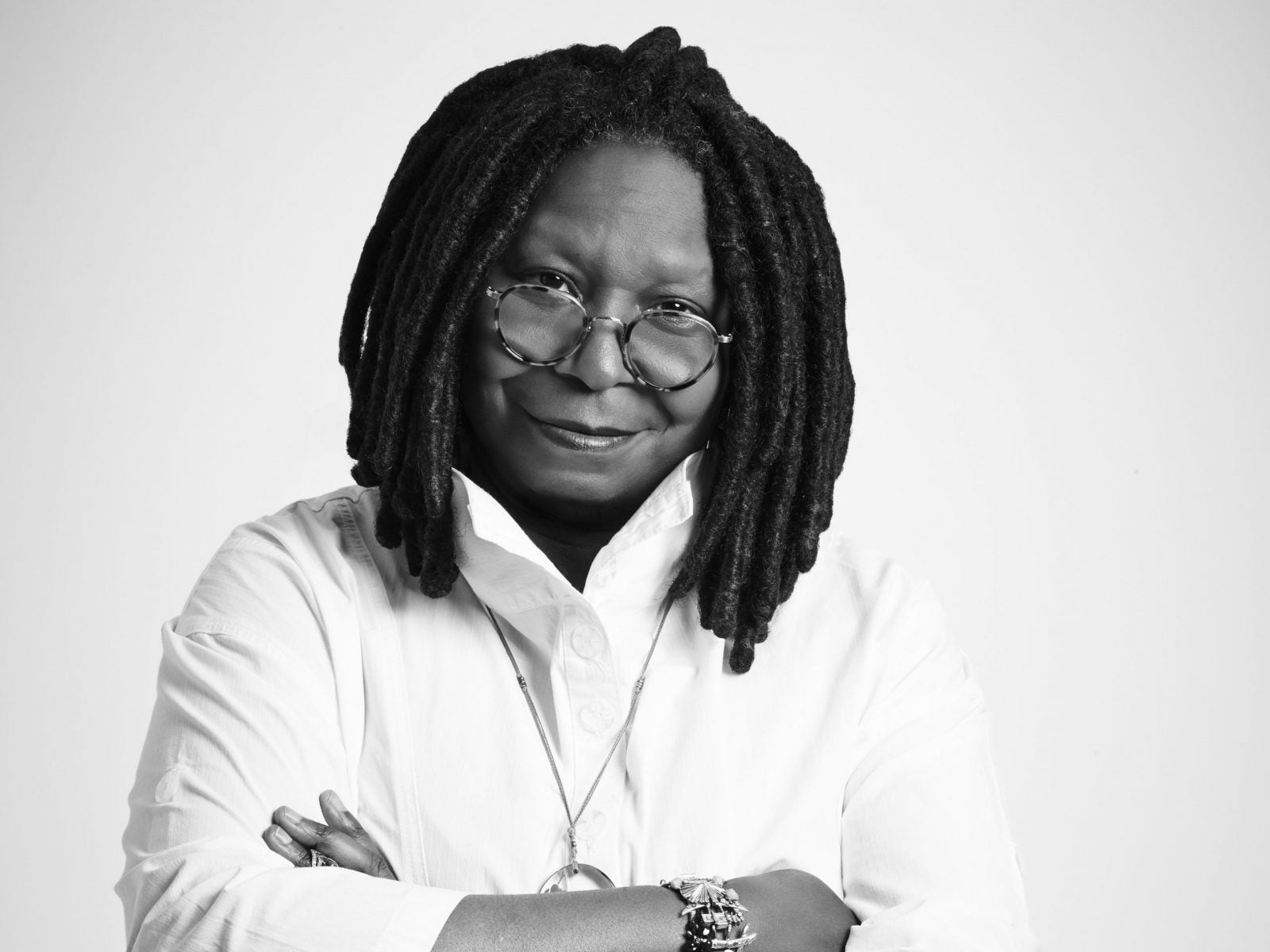 From theater to television, from the film industry to the music industry, Goldberg’s name and ever-growing list of career ventures have become synonymous with excellence. For Black women in particular, her journey has allowed us to see a representation of ourselves on the world’s grandest of stages, and in the most authentic of lights. 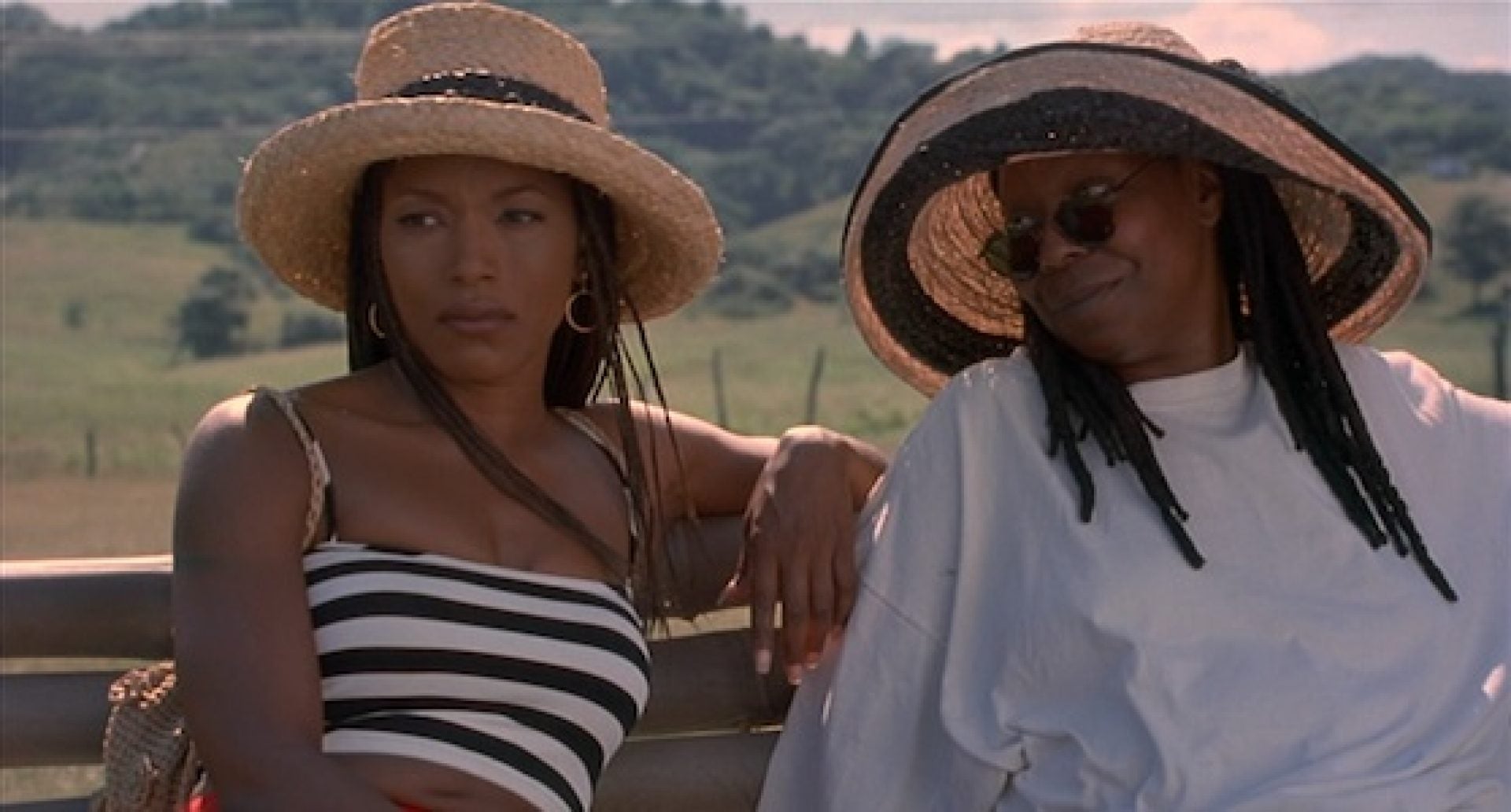 On screen and on stage, she’s been a psychic, an overbearing mother, a nun, a best friend, a talk show host, a sitcom star, and a nurse, to name just a small few. While her performance in each of these roles have each played a part in her remarkable rise, the thing she’s been most consistently in her real life that has inspired us all beyond measure, is herself.

As we prepare to celebrate her extraordinary body of work and contribution to the arts as an honoree for the 14th annual ESSENCE Black Women In Hollywood Awards, here’s a look at 15 times Whoopi Goldberg unapologetically shattered Hollywood’s glass ceiling.