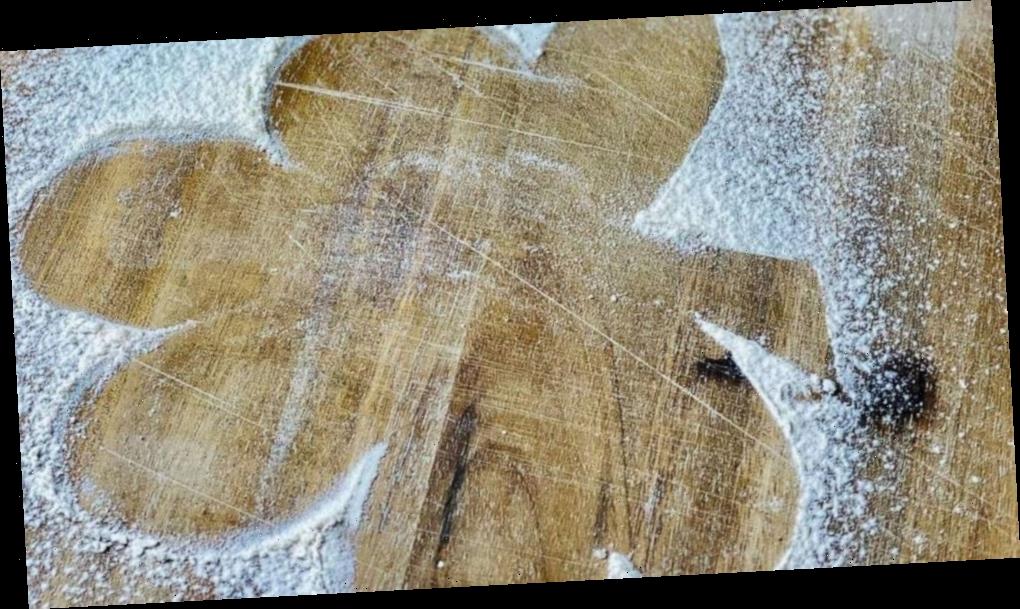 We don’t need to travel to get a taste of Ireland this St. Patrick’s Day thanks to this chef serving up Irish fare on TikTok.

Chef Daniel Lambert let “Good Morning America” in on a common misconception about one of the dishes traditionally made on March 17.

Lambert, 25, leaned into his love of cooking after college. He graduated from Killybegs School of Tourism culinary school, made a name for himself on the fine dining scene in Ireland’s County Donegal, worked under esteemed chefs like Neven Maguire and competed in Ireland’s best chefs competitions all before carving a new niche on social media this past year.

“I decided to follow where my heart was happiest, and that was always food,” he said. “As soon as the coronavirus pandemic hit Ireland, I lost my job and had to come up with a plan to keep myself busy.”

The Donegal-based chef said he “noticed chefs on [TikTok] doing demos and I instantly knew what I wanted to do. In the last year I joined TikTok and Instagram in which I started showing the world my recipes.”

He launched a series called Lambert’s Lockdown Recipes where he “helped the people of Ireland cook their favorite foods with ease,” he said.

Lambert has nearly 190,000 TikTok followers and 2.1 million likes on the platform.

“I now wake up every day with a plan of action for the week on what videos to make for my followers and it really is the best feeling. I would love to make this my full-time job. It would be a dream come true,” he said.

Check out his recipes below and accompanying TikTok videos, plus read more of his tips to help recreate his bacon and cabbage as well as classic Irish soda bread at home.

Directions
In a slow cooker, place in the bacon marinated in the honey and mustard mixture.
Add in the spices and season with black pepper (no salt). Cook on high heat for 5 hours.
For the parsley sauce, melt the butter in a medium-sized pot, then add in the flour and cook out until a stiff paste is made (this is called a roux). Heat up the milk in a separate pot and add it in to the roux mix while whisking with the other hand until a white sauce is achieved.Finely chop up the parsley and fold it into the sauce, season with salt and pepper.
Once the bacon is cooked fully and tender, take it out and give it a quick roast in a pre-heated oven at 350 degrees for six minutes to gain some color. The juices that are left in the slow cooker are then used to cook the cabbage.Mix the bacon juices with 2 cups of vegetable stock and cook the cabbage for 20 minutes until cooked. Take the cabbage out of the pot and fry with some butter to finish off.To plate, start off by pouring the parsley sauce on the plate, followed by the cabbage. The cabbage is best molded into a small half-sized mug and placed standing upright on the plate. Slice the bacon into a medallion ring and finish it on top of the cabbage, and there you go, a beautiful St. Patrick’s Day main course meal.

First I soak the bacon in a bowl of water to remove all the excess salt. Then it’s all about scoring your meat. You cut into the meat on an angle about a quarter-inch thick. This allows all the flavor to seep into the bacon.
Never boil the cabbage in water — just cook into the slow cooker in the bacon juice. You destroy the flavor of the vegetable and strip it of nutrients when you boil it.

“It is the main gift you give to people when you dine at their house,” Lambert said. “The tradition after each course at the dinner table. Adults must drink one pint of Guinness after each meal. The use of soda bread is basically just to soak up the excess few too many pints of green beers in someone’s belly on the day if they have too many to drink.”

Lambert said the more traditional use for the bread “came from when Ireland was a poor country and used this recipe to save money and use up sour milk, wheat flour, baking powder and salt. It’s modernly made with buttermilk now instead. I like to add rosemary and thyme to boost the flavor in the bread.”

Directions
Combine dry ingredients over a fine mesh sieve into a mixing bowl.
Mix all wet ingredients in a jug, start to slowly incorporate the wet mixture into the dry goods while mixing with one hand.
Use a small amount of flour and knead the dough for 1 minute on a dry surface, shaping the dough into a round shape.
Score the dough on top with a quarter-inch cross and bake in a pre-heated oven at 356 degrees for 20 to 25 minutes. 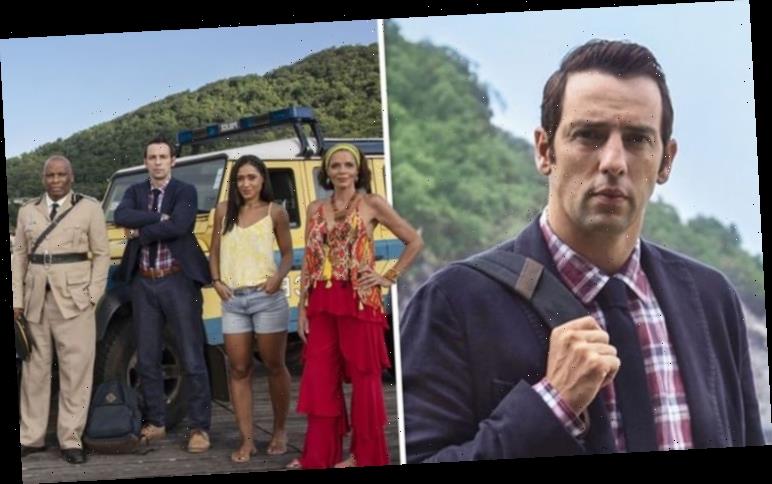