A big screen biopic about the late Whitney Houston is underway.

Actress Naomi Ackie is set to play the late Whitney Houston in an upcoming biopic, I Wanna Dance with Somebody. The British actress was chosen after an “exhaustive search for an actress who could embody Whitney Houston,” the film’s director Stella Meghie said to The Hollywood Reporter. Meghie also wrote and directed The Photograph, the romantic drama starring Issa Rae and LaKeith Stanfield that was released earlier this year.

Meghie continued by saying, “I was moved by her ability to capture the stage presence of a global icon while bringing humanity to her interior life.” The director and all involved in the movie are taking the necessary steps to preserve the legacy of the R&B star. The Houston estate is in full cooperation with the film, which will be produced by Clive Davis, who helped guide Houston’s career throughout the years. It will also be produced by Houston’s sister-in-law, Pat Houston.

The project will be written by Anthony McCarten, who also wrote the screenplay for Bohemian Rhapsody; it will be released on Thanksgiving Day 2022.

In conversation with Vulture, Davis commented on Ackie’s ability to embody Houston. “Although Whitney’s incomparable vocals are used for all the songs, Naomi’s extraordinary acting range enables her to masterfully capture Whitney’s unique charm, star power, and, of course, her personal struggles,” he said. 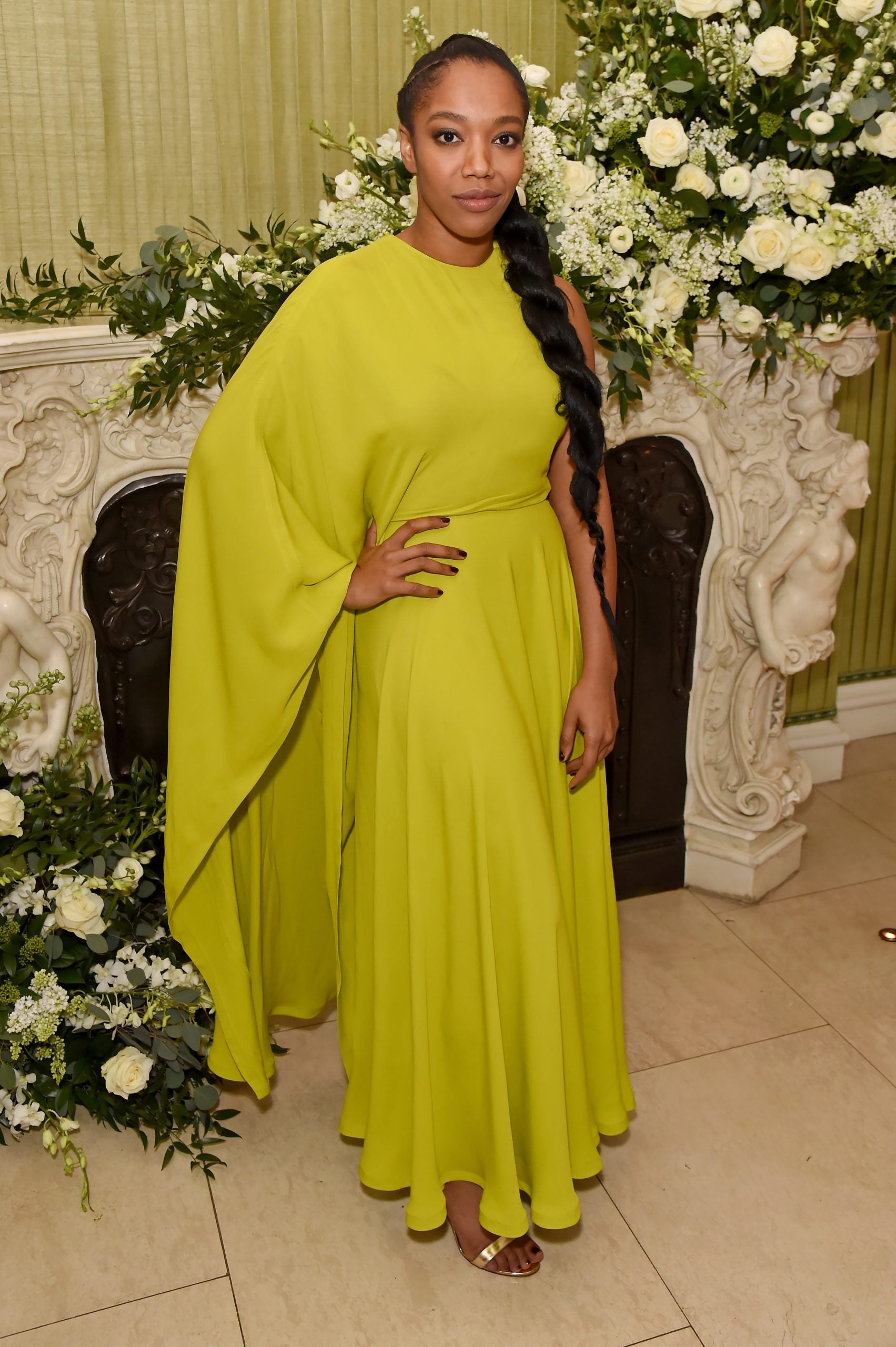 Although this will be her biggest role to date, Ackie has a currently in Steve McQueen’s Amazon Prime Video anthology Small Axe‘s “Education.” She was also in the Netflix series The End of the F—-ing World and Star Wars: The Rise of Skywalker. Houston’s sister-in-law assured fans who have “an appetite for perfection when it comes to Whitney” will enjoy the film and that “Ackie was selected based on her quality performances and her deep commitment to emerging into the woman that we all loved.”

Houston, who earned six Grammys and sold more than 200 million records worldwide, is the most awarded female artist of all time. She is best known for hits like “I Will Always Love You,” “Saving All My Love for You,” and “The Greatest Love of All.” She passed away in 2012.

Tags: a, Biopic, Houston, In, is, Whitney
Recent Posts
We and our partners use cookies on this site to improve our service, perform analytics, personalize advertising, measure advertising performance, and remember website preferences.Ok