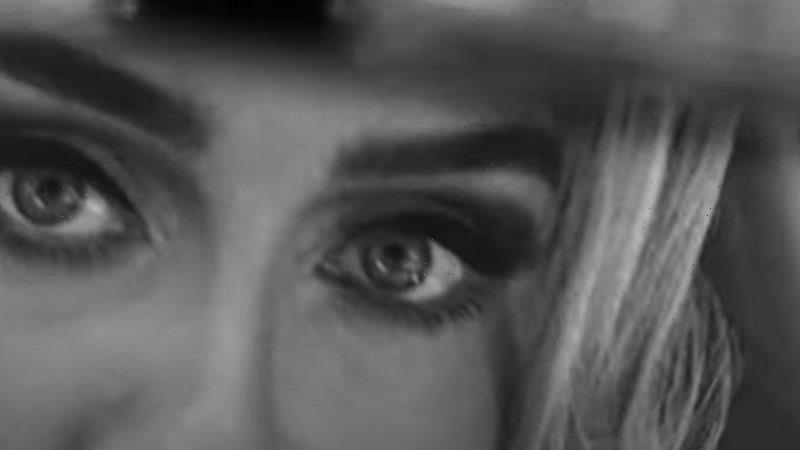 Adele is back? Adele is back!
Yes, almost six years since her chart-busting and Grammy-dominating 2015 release 25, your grandma’s favourite pop superstar has officially confirmed the impending release of 30, the fourth installment in her musical Seven Up series. To put into perspective how long we’ve been waiting for 30, Adele turned 33 last May. 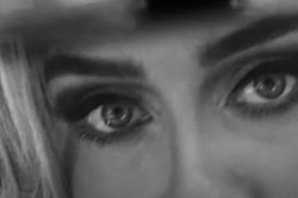 Adele has teased her new single, Easy On Me, out on October 15.Credit:Twitter

So what’s 30 sounding like?
While Adele previously joked she’d drop a “drum ‘n’ bass record” on us “out of spite” about our impatience, you can probably expect more tear-jerking torch songs. The first proper single, titled Easy On Me, is out on October 15, but you can judge for yourself from this 22-second teaser she released on Wednesday. I’d describe it as Walking in Memphis-lite.

Wasn’t this album due ages ago?
Yes. Back in February 2020, Adele teased its release for September 2020 – but then the pandemic hit and the album was indefinitely delayed. While parent label Sony Music is yet to confirm the album’s official release date, the evidence of a looming drop is mounting.

Internet sleuths have also noted that Taylor Swift recently moved the release date for her Red (Taylor’s Version) from November 19 to November 12, supposed proof that everyone’s clearing November 19 for the monster release that will be 30.

Her online army’s ready for it, anyway:

So that was a really long way of saying her new album is coming on November 19?

Essentially. But, like, don’t bet your tax return on it, ’cause she’s been known to “miss deadlines”.

Give her a break, it takes time to translate one’s soul into music.
True, and she’s sure done some living during the past six years.

Is this about the weight loss?
No, you can read all about her “Sirtfood Diet” and protein-intake elsewhere. I’m talking about her core creative muse: her insane love life.

What happened there?
Firstly, divorce! Adele separated from her entrepreneur husband Simon Konecki in April 2019 after more than seven years (and a son) together. Their divorce was finalised in March. 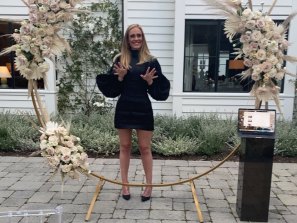 That’s sad.
Maybe. But imagine the songs! Although the divorce settlement reportedly included rules barring Adele from writing songs about her ex-husband (smart guy, he must’ve listened to 21), I imagine they’d be pretty easy for the singer to side-step. “I swear, judge – that song is about my dog!“, etc.

So 30’s another break-up album?
Most likely, although Adele has also been dating since the break-up, too. In late 2019 gossip sites were adamant the singer was cuddling up with grime rapper (and fellow Tottenham local) Skepta, but the rumours appeared fruitless (in October 2020, Adele referred to herself on Instagram as a “(single) cat lady”).

Last month she more or less confirmed she was in a relationship with US sports agent Rich Paul, founder of Klutch Sports Group and agent to NBA superstars including Lebron James and Ben Simmons. Rumours the pair were dating began in early 2021, and the recent revelation finally explained what Adele was doing at the NBA Finals in Phoenix, Arizona (of all places) in July.

You go, Adele. So the next break-up album (35?) will be one for hoops fanatics?
Can’t wait for her ballad dissing Ben Simmons’ contract value, but let’s not get ahead of ourselves. Adele at 30, we’re ready to feel you. 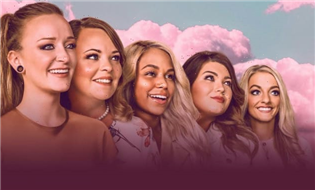 Previous post Teen Mom OG Face-Off: Which Cast Member Is the Most Attractive? (According to SCIENCE!) 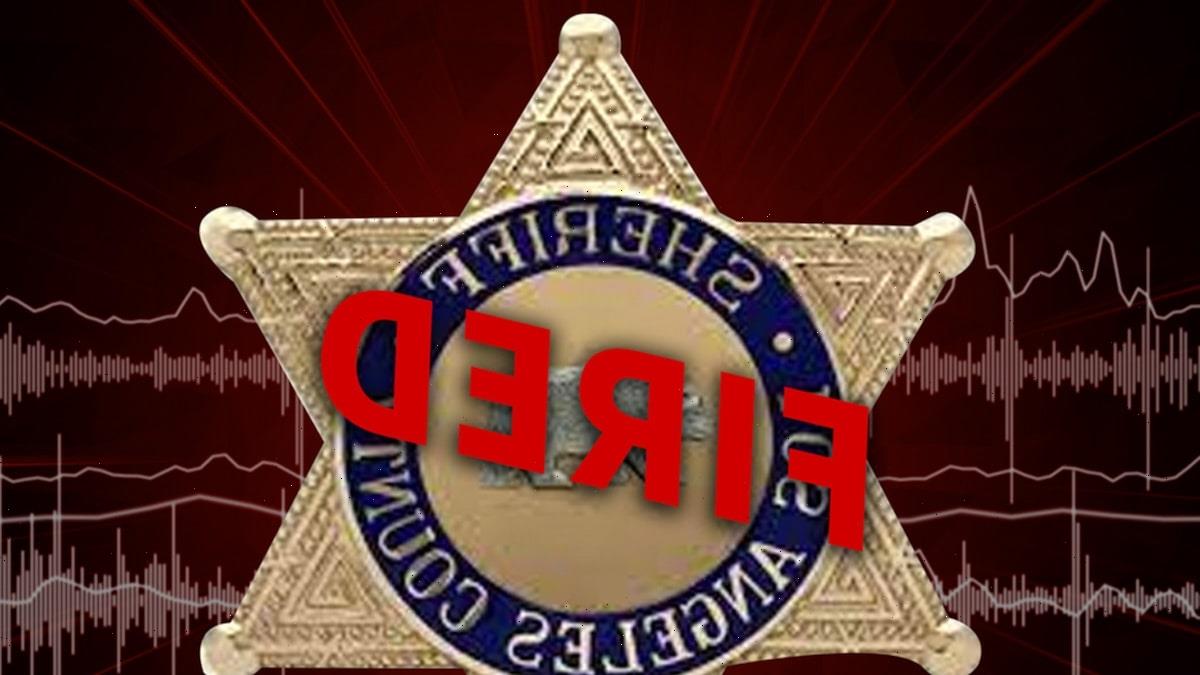