This is the first track the singer has released in five years. 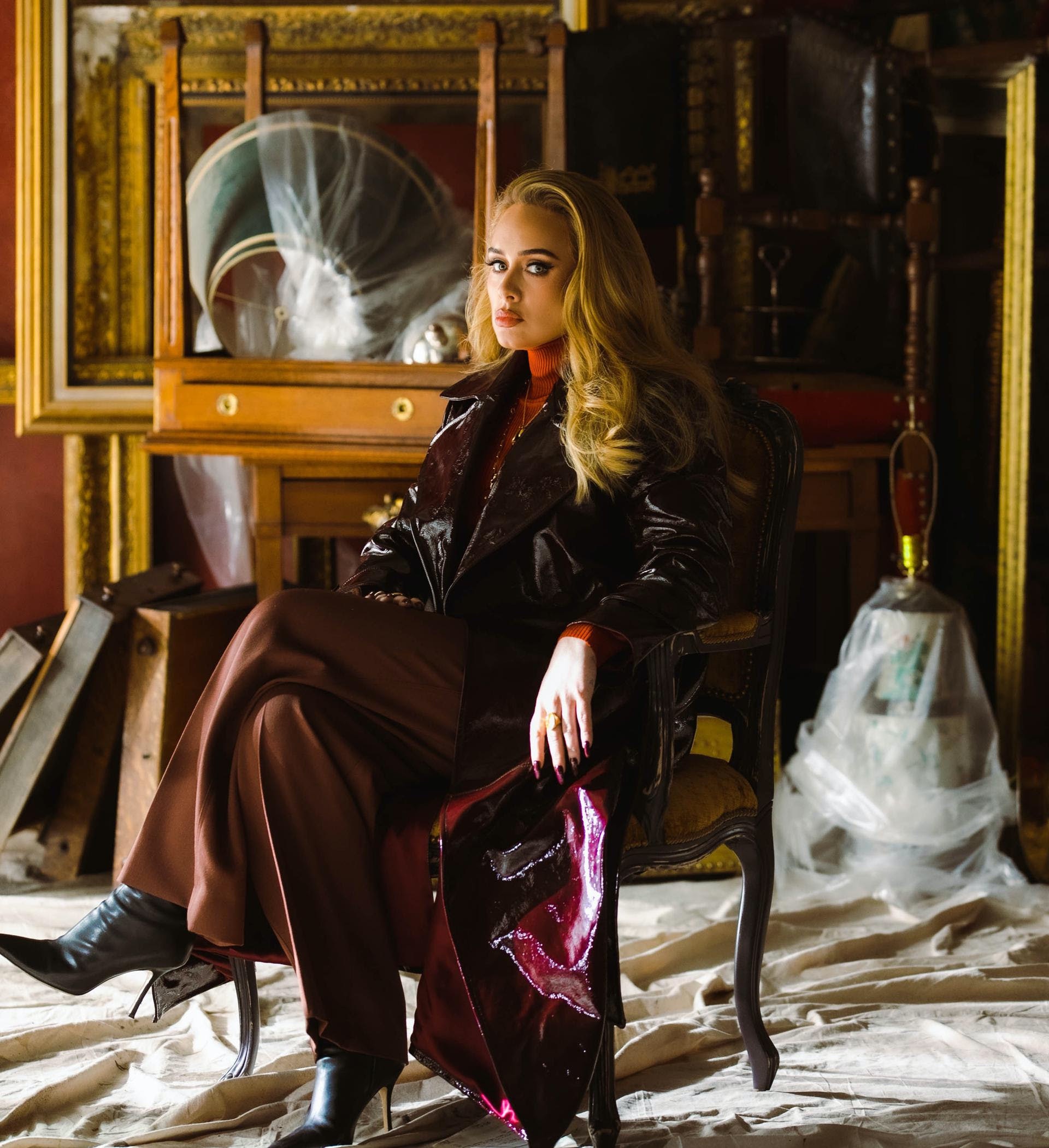 The most anticipated comeback of the year is finally here. Just 90 minutes after Adele released “Easy on Me,” the first single from her upcoming album 30 Thursday night, the track shot to number one on iTunes. The corresponding video, which was posted to YouTube just 14 hours ago, has already racked up close to 25 million views. It’s clear that Adele’s fans have missed her dearly; this is the first song the musician has put out since 2016, when “Water Under the Bridge,” the lead single from her last album 25, hit radio waves and streaming services.

But perhaps there’s another reason for the mania surrounding “Easy on Me,” a piano-driven ballad that chronicles Adele’s reasoning for ending her marriage to husband Simon Konecki, from whom she separated in 2019 and subsequently divorced.

“There ain’t no gold in this river, that I’ve been washin’ my hands in forever,” she says in the opening lines of the song. “I can’t bring myself to swim, when I am drowning in this silence. Baby, let me in.” The lyrics could also be interpreted as a message to Adele and Konecki’s 9-year-old son, Angelo; the singer has said in previous interviews that she’s dedicated 30 to Angelo, as a way to explain why she and her ex-husband ended things. “Go easy on me, baby,” she croons in the chorus. “I was still a child. I didn’t get the chance to feel the world around me, I had no time to choose what I chose to do.”

The past year has ravaged relationships aplenty, leading the breakup anthem to resonate with listeners, many of whom took to Twitter to air out their feelings after listening to “Easy on Me.”

Adele, much like Beyoncé, is your fave’s fave. So naturally, even Alicia Silverstone and Octavia Spencer have weighed in on “Easy on Me.”

The discourse online surrounding Adele’s single ranges from hidden messages from the music video, whether or not she’s better than Taylor Swift, and her comments on the Peppa Pig meme that stemmed from her recent Instagram Live. Let there be no question as to whether or not the Adele comeback is in full swing.

Previous post A Place In The Sun’s Laura Hamilton hits back at buyers ‘Don’t judge a book by its cover!’