That Winston Churchill painting Angelina Jolie is selling at auction for millions was bought for her by Brad Pitt as a gift, sources familiar with the sale tell Page Six.

Pitt, 57, and Jolie, 45, are still embroiled in a never-ending divorce battle after announcing their split in 2016. Reports have not said why Jolie is unloading the artwork.

The 1943 Churchill painting was last bought from New Orleans antiques dealer M.S. Rau for $2.95 million in 2011 by an unnamed buyer, and ended up in the Jolie Family Collection. Sources tell Page Six the buyer at the time was avid art collector Pitt, who gifted it to Jolie.

Sources further told us that Pitt’s role in Quentin Tarantino’s 2009 World War II drama, “Inglourious Basterds,” helped inspire his interest in the Churchill work. The Hollywood couple also reportedly once visited the Churchill War Rooms together in the UK with a private tour. 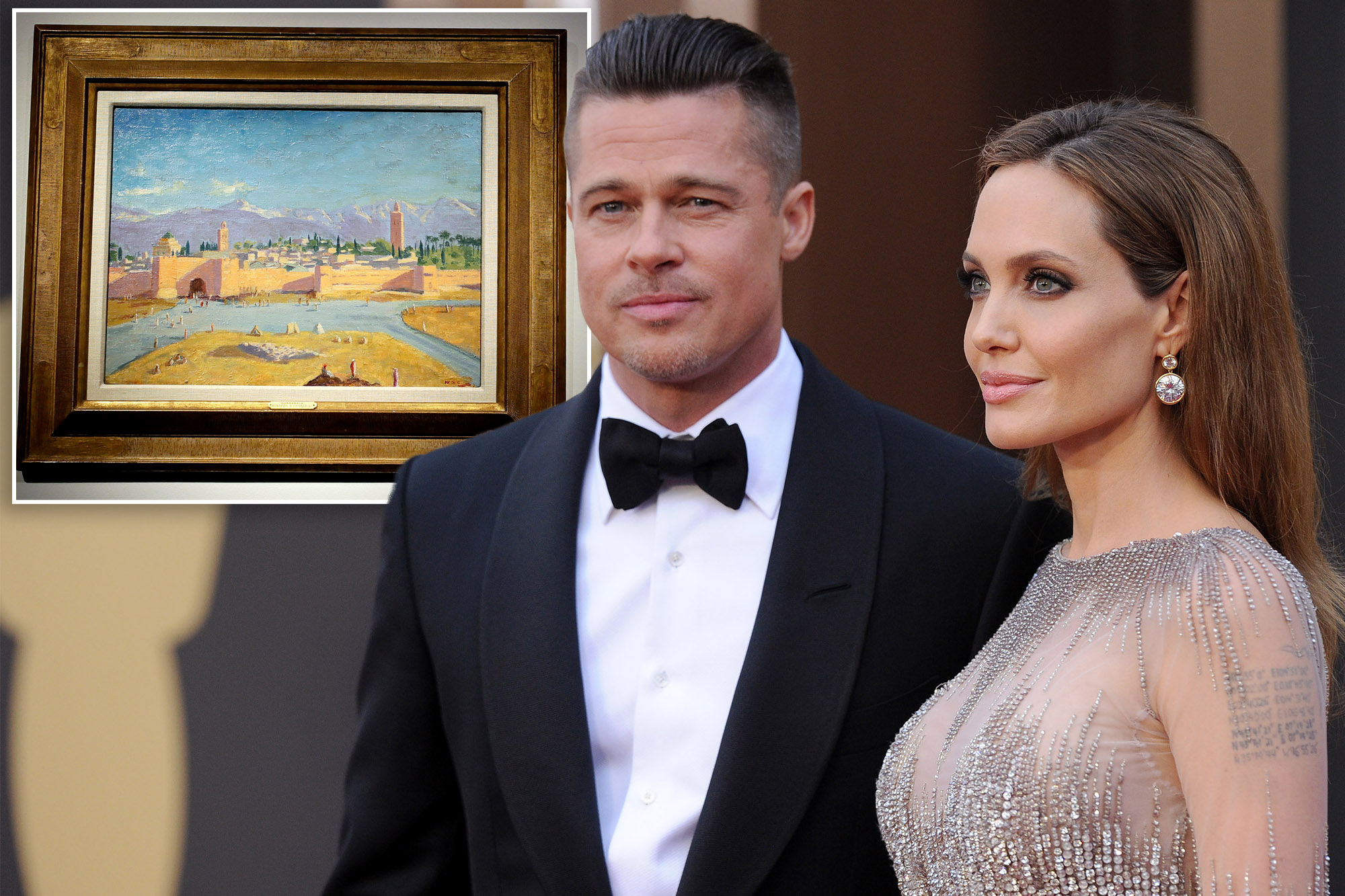 The painting, “Tower of the Koutoubia Mosque,” was created by Churchill for President Franklin D. Roosevelt, and is estimated to fetch up to $3.4 million via Christie’s. 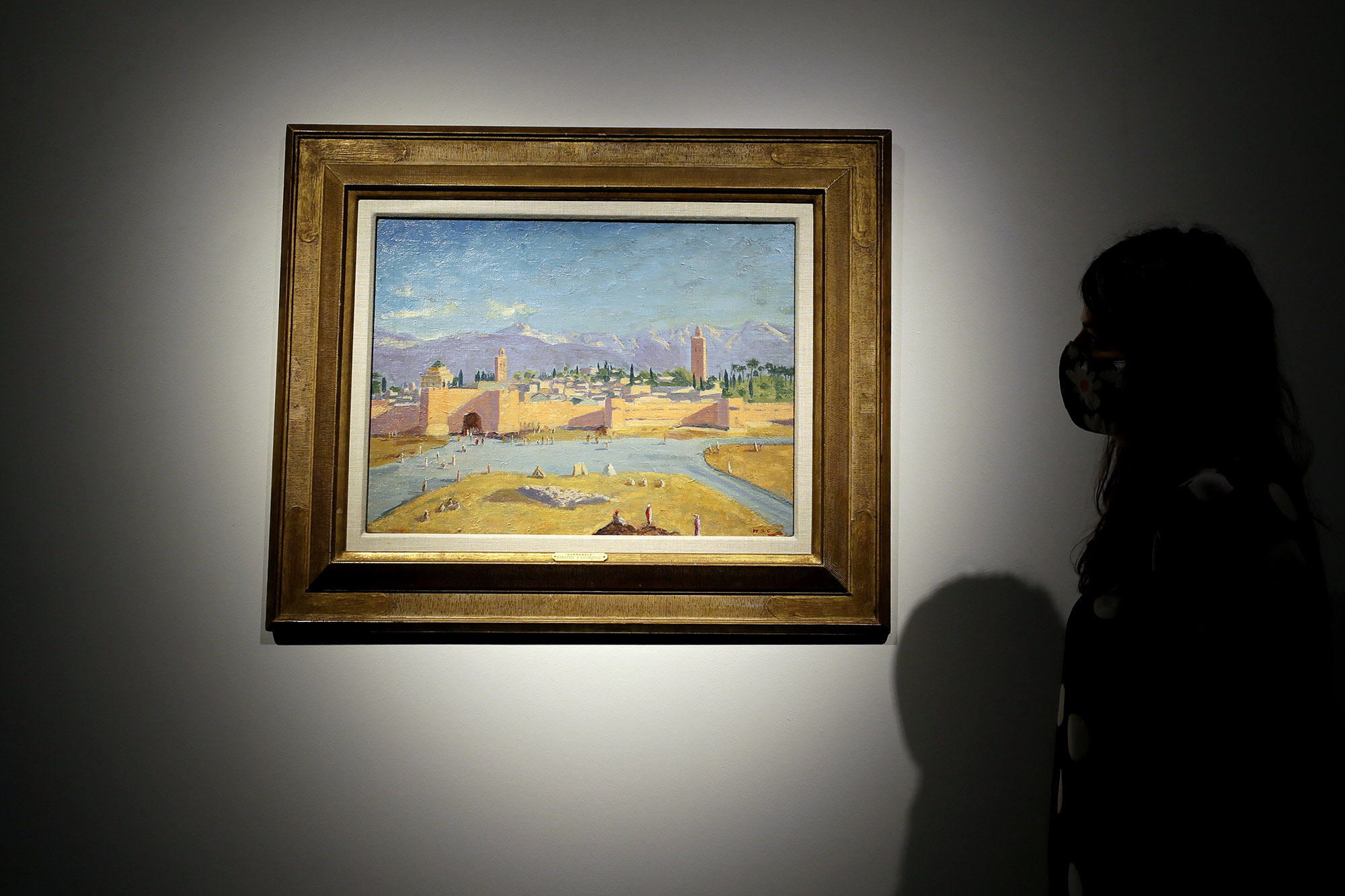 Before Pitt bought it, the painting was passed from Roosevelt to his son Elliott, who sold it in 1950 to an art collector in Nebraska. It was later sold to a movie producer, Norman G. Hickman, who was involved in a 1964 Churchill-themed film, “The Finest Hours.” The painting was then left to Hickman’s relatives after he died, and wound up in a closet for 15 years until it was sold by Rau.

Reps for Pitt and Jolie did not immediately comment.