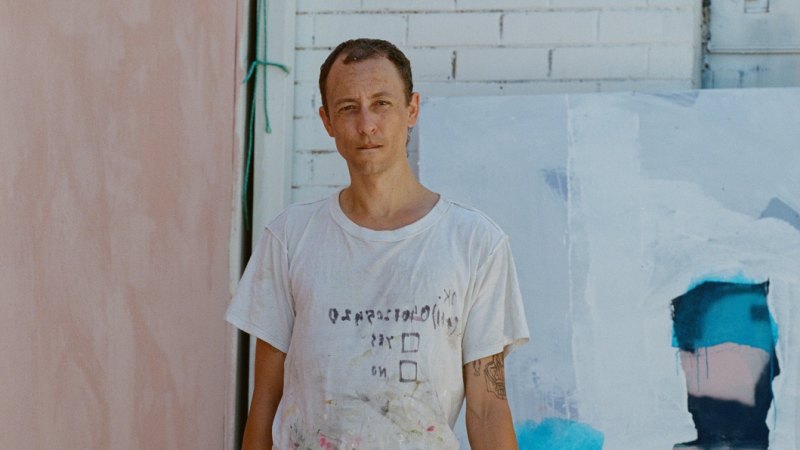 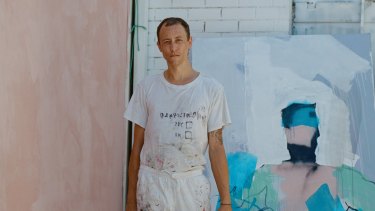 My maternal grandmother, Nanna Pat, is 92. She is originally from Perth, met my grandfather during World War II and had five children – Mum is the eldest. Mum's father died when she was 12. Nan didn't have another partner after that. She took care of the family; that's what made her most happy.

My paternal grandmother, Josephine, lived to 91. She was an orphan, born in Brisbane on Christmas Day and not taken in by a family until she was 13. She was a painter and I used to find butcher's paper to draw on at her housing commission home when I was a child.

She was a big inspiration to me, always happy to talk about her life. She told me how she was caned by the teachers for writing with her left hand. Once she was adopted, her new family would give her a cupcake on her birthday. She had two children out of wedlock. Then, when she met my grandfather, they got married and had my dad, Robert.

Grandma was told to take up typing instead of drawing – art wasn't viewed as a functional career move. She always had a studio in her spare room and as soon as I'd arrive to visit, I would run in there to see what she had been up to. Grandma was cheeky, funny, strong and fair. I like to think her art practice is instilled in me.

I'm the middle child of three boys – my brothers are Andrew and Keiron – raised by a single mum, Meredith [McMaster]. My parents divorced when I was six and it really affected me. I need counselling after Dad left.

Mum always had two jobs but managed to find time to make us lunch and dinner. She was a sales rep. She made me get a job crushing boxes at age 10. She was a hard worker and I'm sure I get my work ethic from her. She's a milliner now.

I have a half-sister, Jill, from my father's relationship. She is a fantastic woman. I was immediately drawn to her eyes, which reminded me of my late grandmother, whom she never met.

I went to Mitchelton State School and my grade 1 teacher helped me find my identity within the classroom. She made me feel good about my skill as an artist. She held up a tiger I had coloured in and told the class, this is how you do it. It was as simple as that, but praise from the right person at the right time made a positive impact.

I always liked the pretty girls at school. I met my ex-wife, Anika, when we were in year 9. We went to the formal together but weren't a couple. I was taken by her beauty and we ended up having a lot in common. When I was at uni, we fell in love and began a relationship.

Anika and I married but it wasn't something I thought I'd do in life. She was going through a period of rebirth and had just been baptised. It meant a lot to her to marry and I did it because of that. I was happy for her to take my name. I was going with the flow.

We have three children [Kye, 17, Lola, 16, and Polly, 8]. She lives in Brisbane with the girls and I'm in Sydney with Kye. I respect her greatly and we're better at communicating now that some time has passed.

I have learnt so much about girls since having two daughters. They're smart and inquisitive. When our youngest was born she gave me a look that reminded me of my late grandma. She's also an amazing drawer.

Women have always been prominent in my life. They're the ones who taught me to tie my shoelaces, helped me deal with tax agents, showed me how to fix things around the house and even set up my iPhone.

I have a lot of respect for female artists like Frida Kahlo, Alison Jackson, a contemporary artist, my tattoo artist friend Miso [Stanislava Pinchuk], who did the tattoo on my chest of my daughter Lola's name, and a friend of mine, Jodee Knowles. They're fierce and hard working.

I am in a relationship right now, but it's complicated. I am a single full-time father raising my son. When it comes to relationships I look for women I can communicate with. It has to begin there.

This article appears in Sunday Life magazine within the Sun-Herald and the Sunday Age on sale July 14. 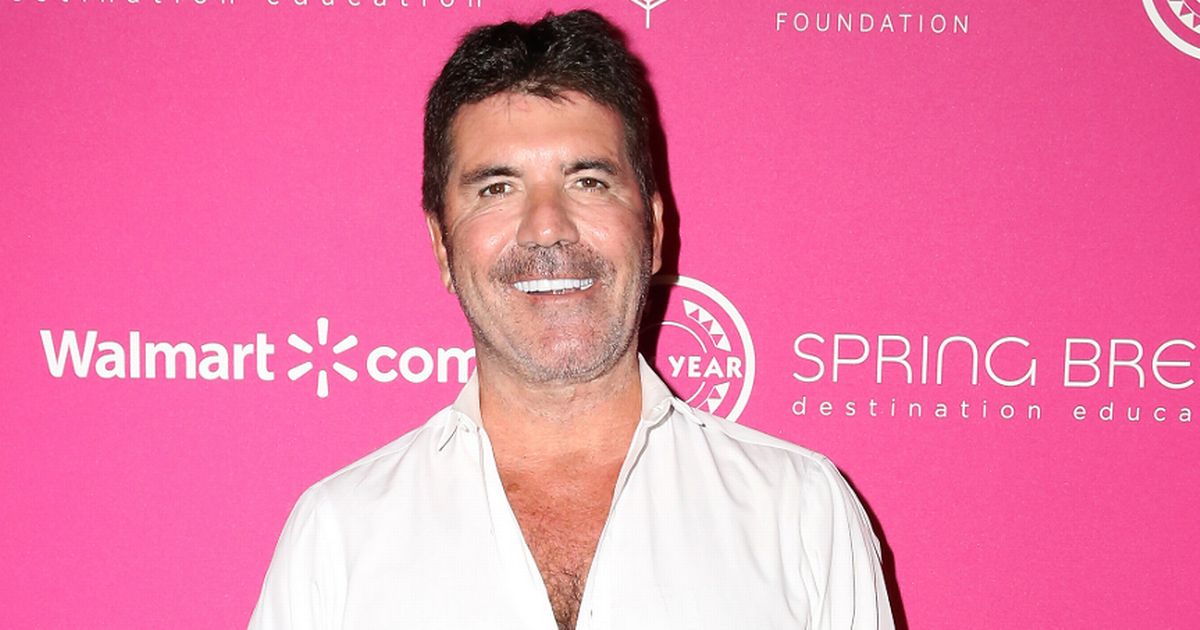