ASDA shoppers can now feast on its festive range of snacks that includes crisps that taste of pigs in blankets and turkey stuffing.

Among the Christmas 2019 selection is a sharing bag of Pigs With Blankets, which features Wotsit shaped "pigs" and streaky "blankets" that look like Frazzles. 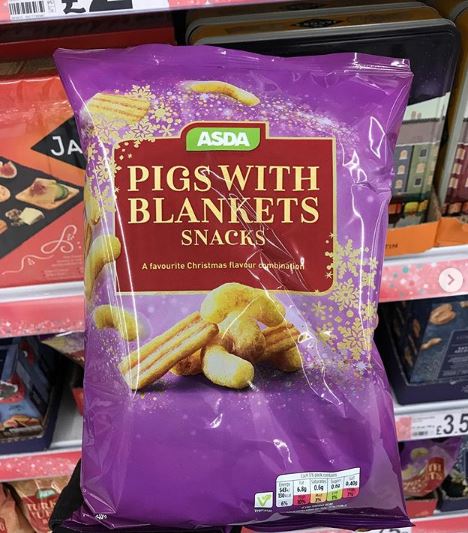 And for those who want to go a bit more upmarket, Asda's Extra Special range sees turkey and stuffing and pigs in blankets hand cooked crisps.

The Extra Special packs are all 150g and cost 85p each. 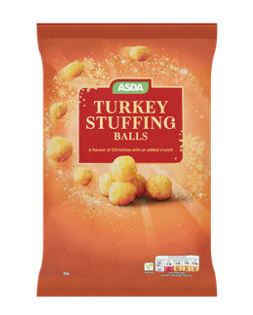 One portion (one sixth of a bag) of turkey and stuffing crisps or British cheeseboard crisps contains 125 calories, while it's 126 for the pigs in blankets.

Meanwhile, the stuffing ball crisps cost 10p less at 75p for a 150g bag with one portion containing 129 calories.

We've asked Asda for the price, size, and calorie count of the Pigs With Blankets and we'll update this story as soon as we get a response.

They're all available in store and online, other than the Pigs With Blankets which are in store only for now. 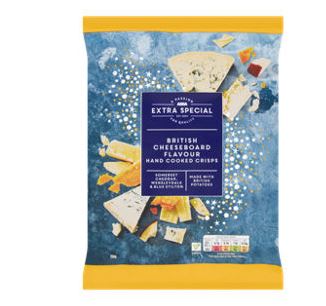 Use Asda's store locator tool to find your nearest.

The treats were first spotted by Instagram user Kevssnackreviews who found them stocked in his local Asda store.

One commenter, who tagged her friend, wrote: "Asda trip when I get back?", while another wrote: "Christmas buffet".

Tesco also has a festive crisp range with 300g bags of Turkey and Stuffing balls and 250g bags of Sausage Roll Flavour Puffs for £1.50 each.

While Walkers has brought back its festive crisp range and it includes a 75g bag of Turkey and Stuffing crisps for £1.