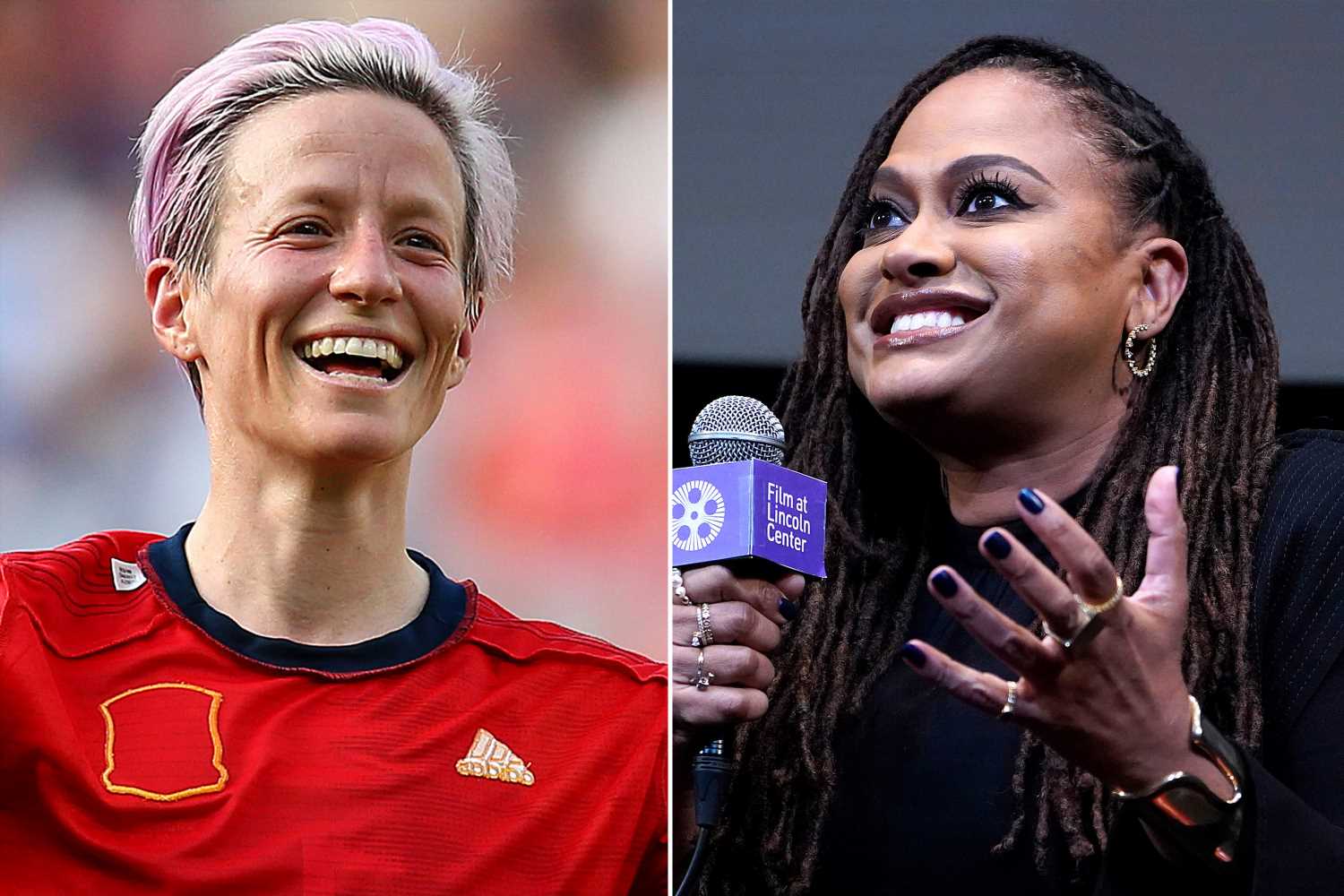 She may not want to go to President Trump’s White house, but soccer star Megan Rapinoe has at least one other high profile dinner invitation to consider.

“When They See Us” Director Ava DuVernay extended a public invitation to the red hot Rapinoe — whose two goals lifted the US Women’s National Team over France and into the semifinals of the Women’s World Cup Friday — after Rapinoe soundly rejected the notion of visiting the nation’s capital while Trump is in office.

“Oh, @mPinoe. You are so bad-ass. Killing it on the field. Got folks mad cause you don’t wanna eat fast food at their house. Just keep shining,” DuVernay swooned in a tweet. “And I humbly invite you to dinner at my house anytime. Until then, I’ll watch this video of you being cool and epic. Onward! #AllEyesOnUS”

During an interview with Eight By Eight last week, Rapinoe bluntly shut down the idea of a presidential visit.

The casual brush off made Rapinoe an instant #resistance hit among Trump haters. In addition to DuVernay, Rep. Alexandria Ocasio-Cortez also extended a hand of friendship.

“It may not be the White House, but we’d be happy to welcome @mPinoe & the entire #USWMNT for a tour of the House of Representatives anytime they’d like,” she said in a tweet of her own. Rapinoe promptly accepted the invitation.

President Trump also weighed in, tweeting his own accomplishments and telling his more than 60 million followers he would invite the team to 1600 Pennsylvania Avenue “win or lose.” 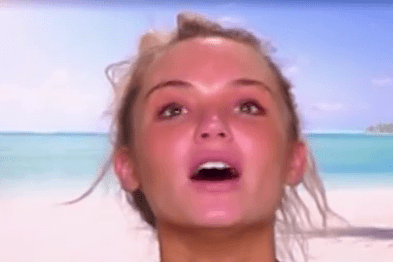 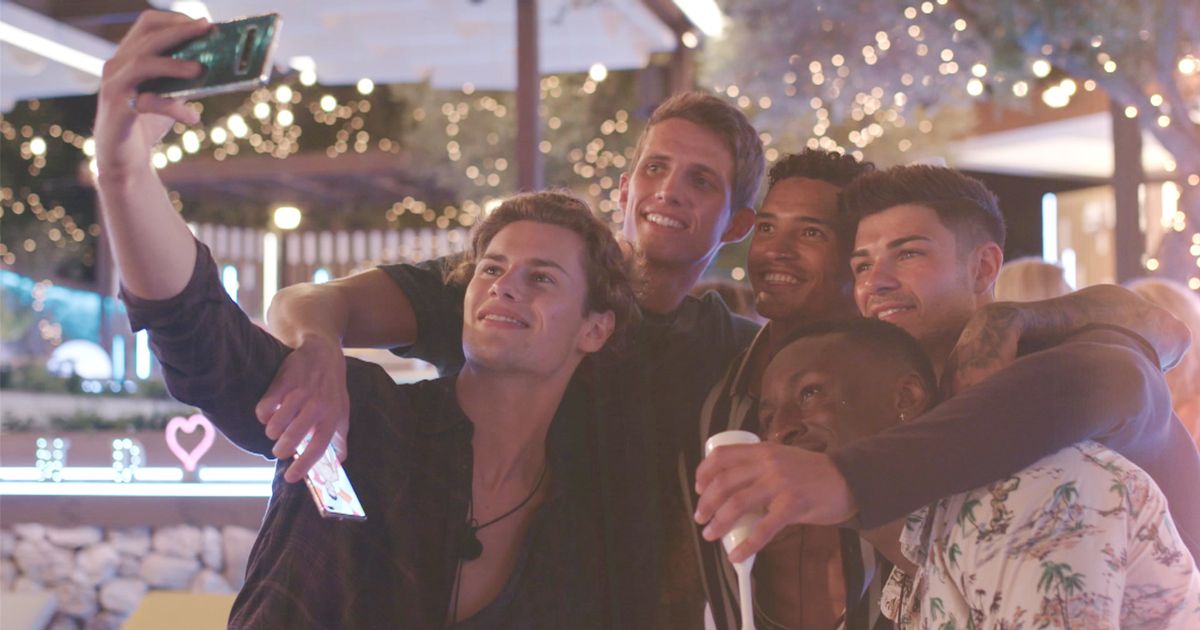