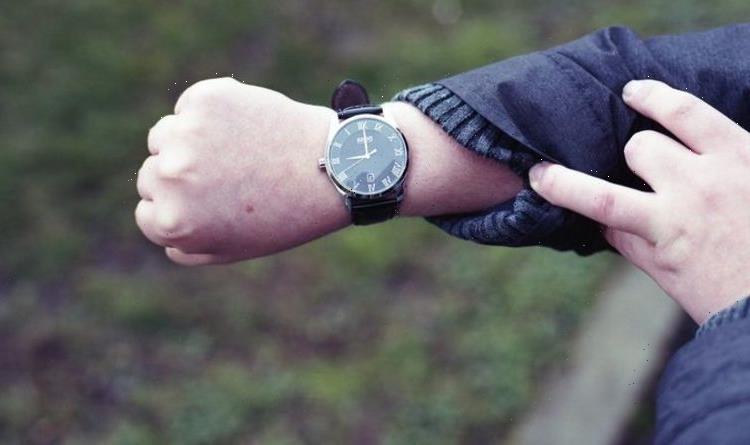 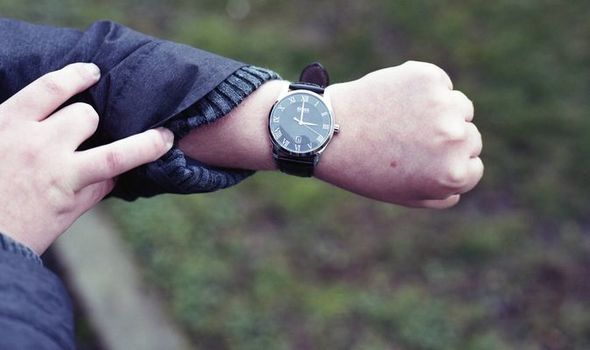 More than half of those polled named being left on hold on phone calls as being the biggest drain on their time, while 45 percent said waiting in a queue wasted precious minutes.

Others see their time disappear while sat in traffic (44 percent), scrolling through social media (21 percent), and waiting for the kettle to boil while making a cup of tea (15 percent).

It also emerged 56 percent admit they should be more productive with their time – but after work, dealing with kids, and cooking, they are simply too tired.

However, 59 percent have attempted to reduce the amount of time they spend being unproductive.

And 23 percent of those polled, by Duolingo, have learned a new skill in an attempt to use their time more effectively.

Clare Evans, time management coach and author of “Time Management for Dummies”, said: “When you don’t plan and prioritise your time, you’re more likely to waste it.

“We typically allow things to drain our time when we’re reacting to something that’s outside of our control, like waiting in a queue or for the kettle to boil.

“Try to see waiting time as an opportunity to get on with a quick task on your list – check emails, make a phone call, or even use it to read a book or do a Duolingo lesson.”

The study also found the average adult finds themselves with nothing to do three times a day, with 47 percent saying a lack of motivation is their biggest reason for being unproductive.

Others find it too easy to waste time on their phone or watching TV instead (38 percent), while 22 percent don’t know how they want to better spend their time.

It also emerged that 70 percent of those polled, via OnePoll, think it is important to learn new skills to keep life exciting.

And when it comes to goals for 2022, prioritising personal growth, bettering themselves and pursuing personal dreams and ambition came top for one in four.

This even ranked ahead of travelling, and just behind eating better and spending more time with friends and family.

Colin Watkins, UK country manager for Duolingo, said: “People think you need to plan and schedule learning way in advance – but in fact, just utilising a few minutes each day is enough.

“The little and often approach really works, which is why Duolingo is designed the way it is.

“We know that dipping in for five to ten minutes a day is actually much more effective than a full hour, once a week.

“And those five to ten minutes, that you wouldn’t really miss, add up.

“When you consider Brits are losing around 26 days a year – what are you waiting for?” 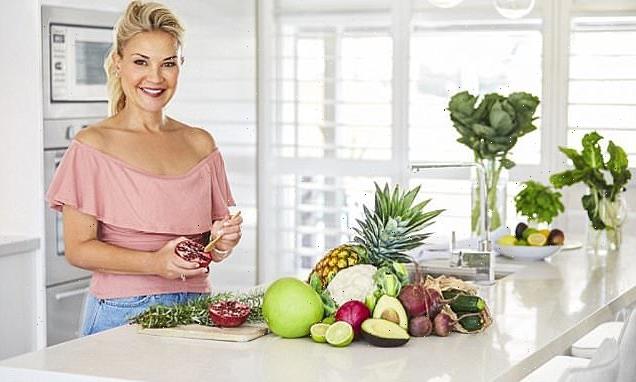 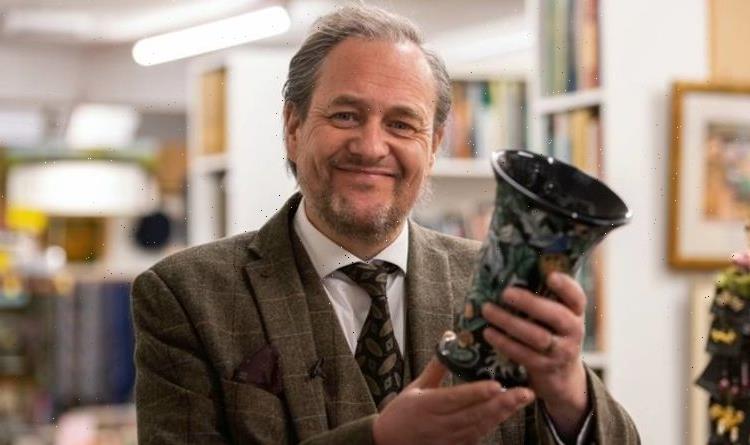