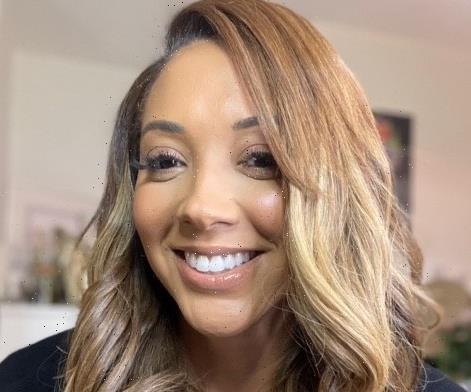 The BBC has hired media diversity specialist Joanna Abeyie on a short-term contract, a day after it emerged the corporation’s diversity chief June Sarpong is to depart later this year.

Last month, Amazon poached the BBC’s well-regarded Head of Creative Diversity Miranda Wayland to become Head of Europe DEI for Amazon Studios and Prime Video, and a number of other Black BBC execs have departed of late.

Then yesterday, news broke that Sarpong was leaving her three-day per week role. It is understood she’ll step away later this year, though exact timeframes aren’t clear.

Abeyie will look to ensure on-air diversity and inclusions strategies across the BBC.

She is considered an expert in promoting diverse hiring practices and inclusive working cultures. The former journalist’s media inclusion businesses have been successful in finding various diverse and underrepresented people roles within the sector in the UK.

She has also worked on several cross-party diversity initiatives, advises the likes of the Department for Culture, Media and Sport and the Culture Committee and was awarded an MBE for her services to media diversity in 2020.

Moore called her “a highly regarded champion of diversity and inclusion with a deep knowledge of the British creative industry“. 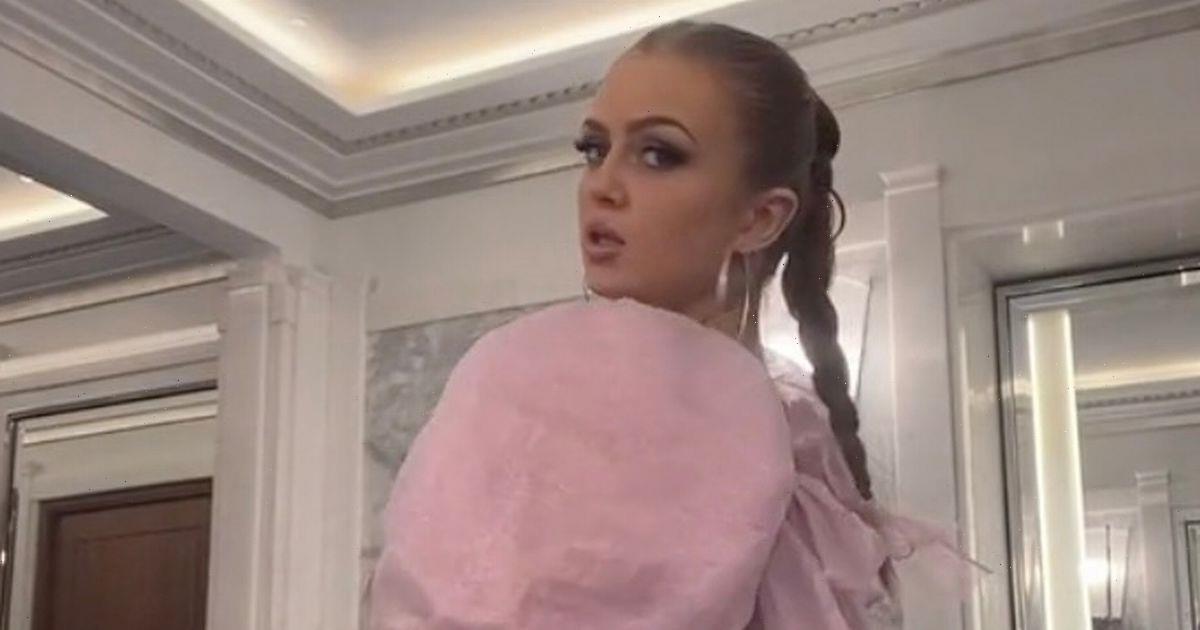