The federal government will spend $262 million to establish the National Anti-Corruption Commission after the Labor caucus approved the draft legislation this morning.

Attorney-General Mark Dreyfus confirmed he would introduce the bill into parliament on Wednesday after the watchdog will be given the power to investigate anyone who tries to induce public officials to engage in dishonest conduct, widening its scope to capture “third parties” in the pivotal reform to improve integrity in government. 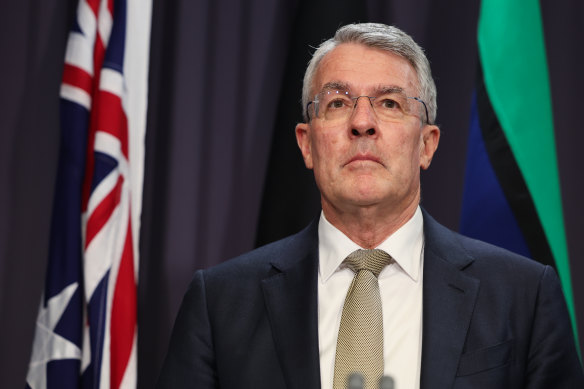 The new commission will also be able to probe schemes that allow federal ministers to hand out public funds in discretionary grants, subjecting the “pork barrelling” programs to greater scrutiny when the actions raise concerns about serious or systemic corruption.

Mr Dreyfus said on Tuesday the $262 million “will ensure that the commission has the staff, capabilities and capacity to properly consider referrals and allegations, conduct timely investigations and undertake corruption prevention and education activities. The commission will be adequately funded”.

Dreyfus said the legislation allowed for a joint parliamentary committee to regularly review and publicly report on the adequacy of the commission’s budget.

“Those reports would be subject to public debate, a debate which would likely be uncomfortable for any government that chose to ignore them,” he said.

But the Attorney-General said public hearings will only be held in exceptional circumstances.

“Public hearings, as we have seen, are more difficult to conduct. They raise questions about reputational harm, which are not faced when you hold private hearings and that is why most of these commissions’ work has been done in private. We would expect the same to occur with this Commonwealth – this new Commonwealth agency,” he said. 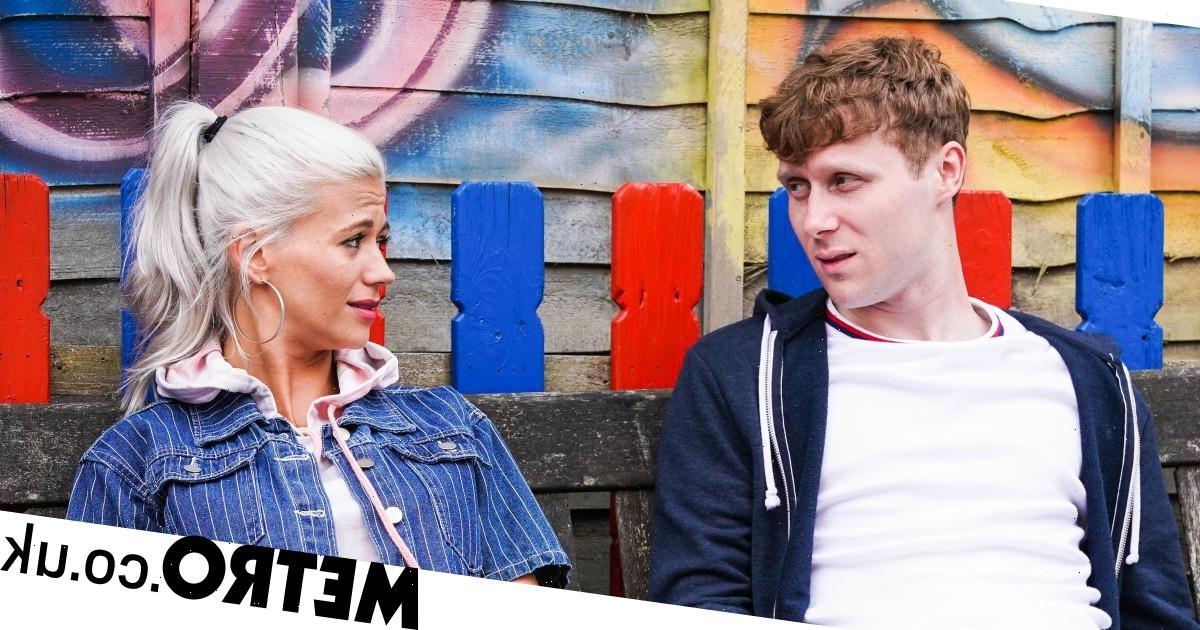 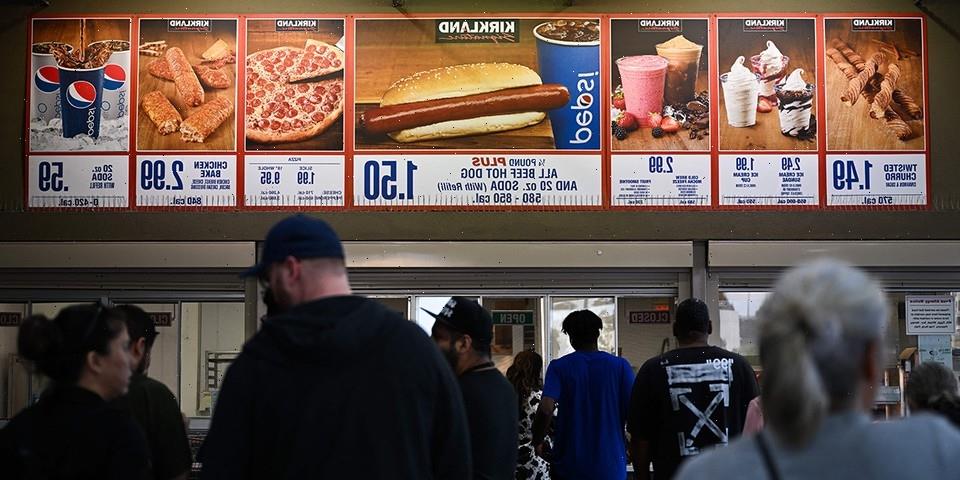