Update: After winning the award for Best R&B performance, Beyoncé has now won the most awards of any female artist in Grammy history with a total of 28 awards. The groundbreaking win came for “Black Parade” in addition to awards for “Savage” and “Brown Skin Girl.” She is also now the most awarded singer male or female.

Beyoncé recognized daughter Blue Ivy who also won a Grammy tonight, calling out all of her “babies” as she explained her desire to celebrate all “Black kings and Black queens” with her latest work. 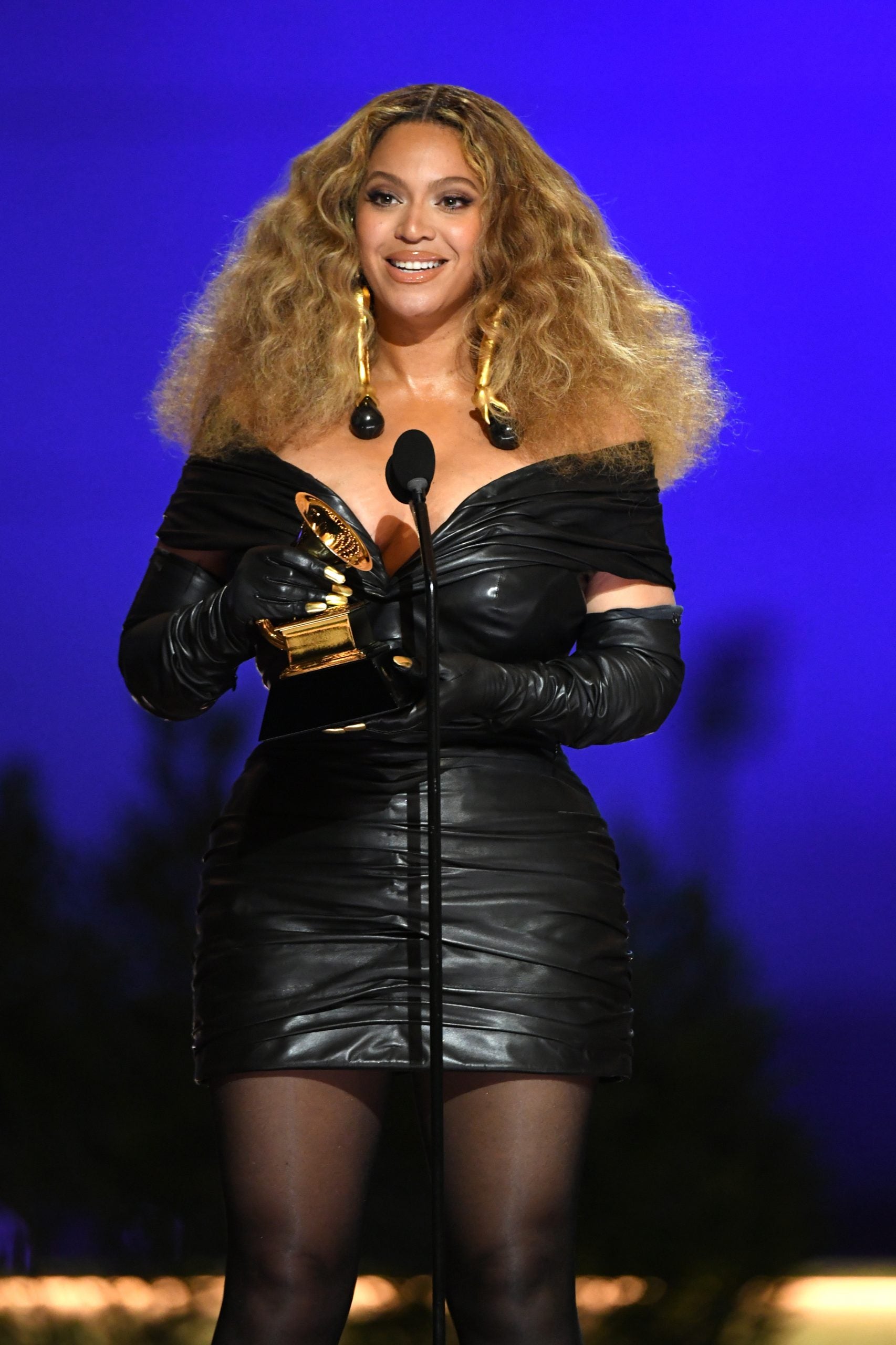 Every time Beyoncé makes an appearance at an award show it’s top news, but tonight’s Grammy attendance was even more special than usual. Megan Thee Stallion and Beyoncé won Best Rap Song for the “Savage” Remix which made Megan a three-time winner for the night. For Beyoncé, however, the win solidified her name in history. The Houston-bred singer is now tied for the most Grammy wins ever after snagging this honor. 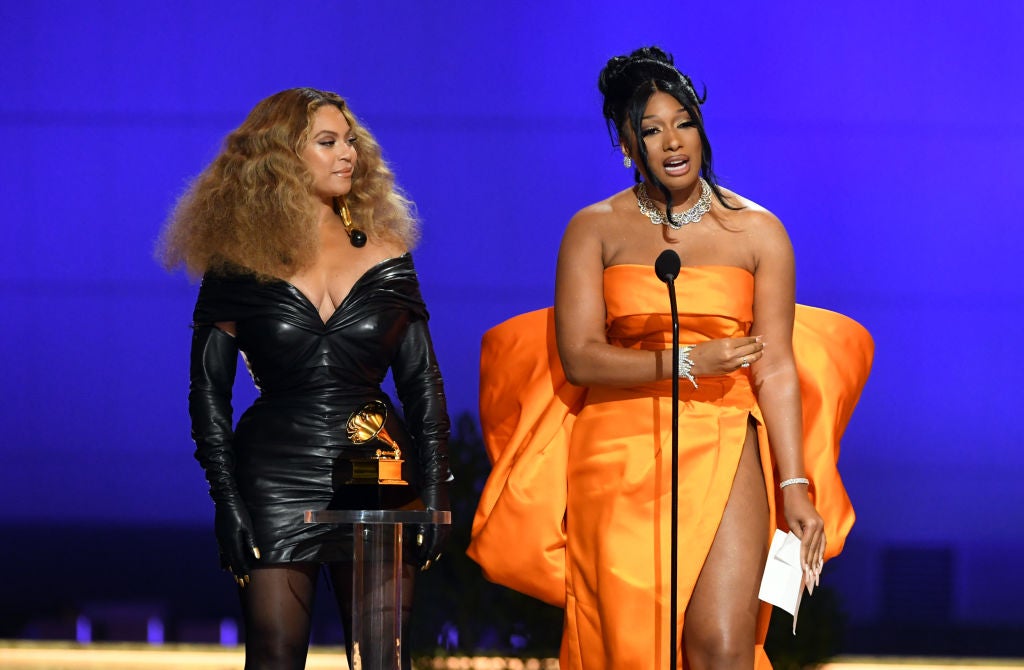 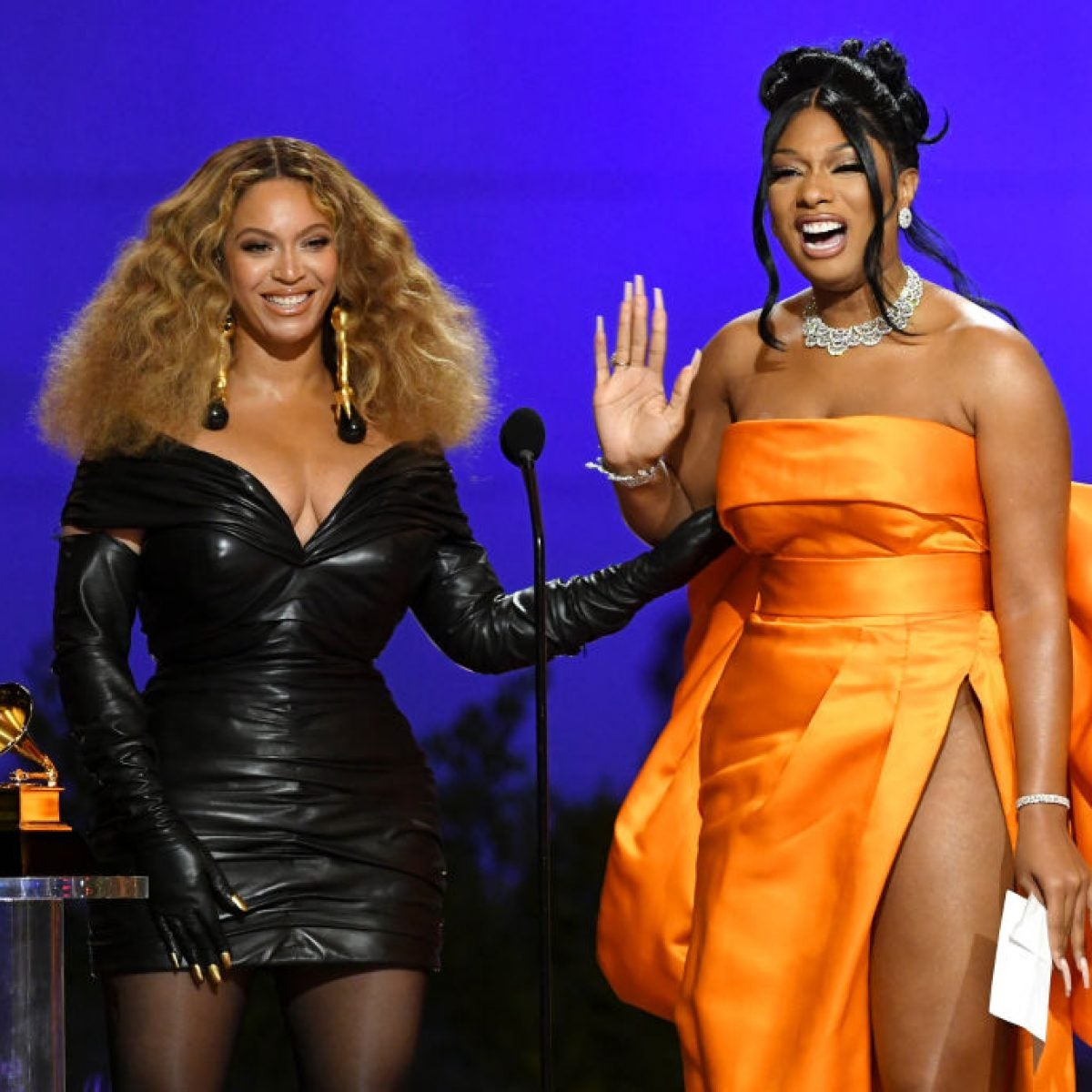 If Megan continues tonight’s streak, she could very well match Bey’s record down the line. So far she has won Best New Artist and Best Rap Performance in addition to Best Rap Song.

Tags: a, beyonce, Has, Most, Now, THE, Won
Recent Posts