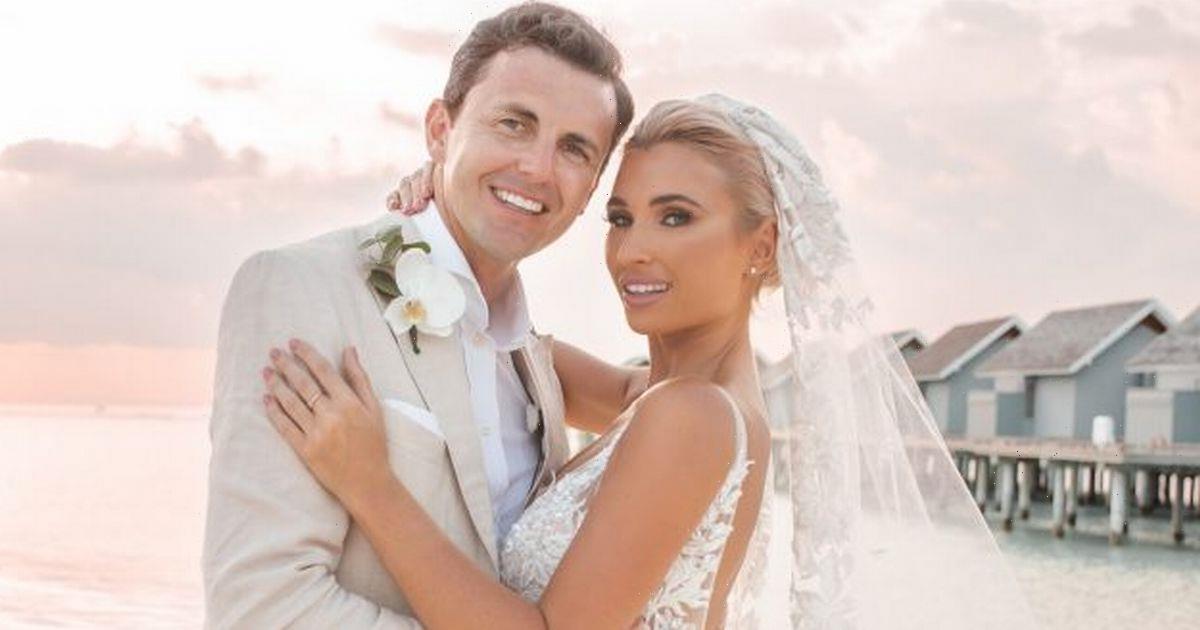 Billie Faiers and Greg Shepherd’s family life is about to get a whole lot bigger as the couple have announced that they are expecting baby number three.

Posting a sweet snap on Instagram, Billie excitedly told fans: "Baby number 3 we can’t wait to meet you … We are so happy and excited."

The picture showed the family smiling into the camera with big sister Nelly kissing her mum's stomach.

Billie and Greg are also parents to three-year-old Arthur with the blonde beauty previously saying that her children have been wanting a younger sibling for a while now. Fans of the star have watched her and sister Sam for years, as they starred on ITVBe's The Mummy Diaries after leaving The Only Way Is Essex.

While Sam has a family of her own with Paul Knightley and their three children, Billie is married to Greg, who popped the question in 2014 when the couple were expecting their first baby, Nelly.

The pair welcomed their son Arthur in 2017 and walked down the aisle in 2019 in a stunning wedding in the Maldives, which was covered by OK!, to become husband and wife. 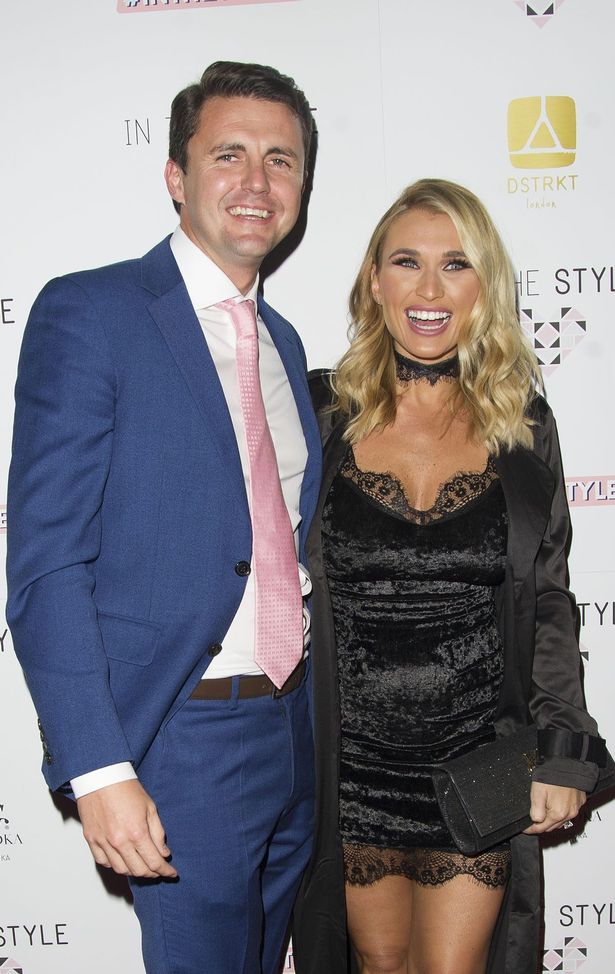 When did they meet?

Billie and Greg met in 2012, one year after the former glamour model made her debut on TOWIE.

Greg was sometimes featured in small scenes on the ITVBe show, but preferred to stay out of the limelight in order to keep their relationship private.

In 2013, Billie told Closer magazine: "The producers have asked him to come on the show, but he’s a successful businessman and I like to keep the relationship private. I enjoy keeping Greg and TOWIE separate – I can come home from a long day of filming and have a sense of normality."

The dad-of-two is now a regular character on Billie & Greg: The Family Diaries as the cameras navigate him and Billie facing parenting challenges with Nelly and Arthur.

Greg proposed to Billie while she was pregnant with Nelly, during a lavish holiday to the Maldives. The businessman arranged for them to have an island of their own so that he could pop the question in an intimate moment.

The engagement ring was apparently designed with a jeweller at Hatton Garden and is a five-carat stone ring with two smaller diamonds either side. Speaking to OK! following the proposal, Billie said: "He said, 'I love you, I want to spend the rest of my life with you and I know our baby will be just as beautiful as you are. Will you marry me?' Then he started crying.

"It took a while for it all to sink it and then ten minutes later I got a bit tearful too."

Billie quit TOWIE a few months later to focus on her growing family.

Billie and Greg welcomed their daughter Nelly in July 2014, three years before their son Arthur came along in 2017.

The star has previously discussed her plans to have three children, telling the Mirror  in 2016: "Three is a nice number."

She announced on 15 June via a sweet Instagram post that the family is set to welcome baby number three.

Billie and Greg initially postponed their wedding because the reality TV star was simply “too busy” to walk down the aisle any sooner.

But it was worth the wait for the couple who walked down the aisle during a lavish wedding in the Maldives in March 2019 which was exclusively covered by OK! magazine. They were rumoured to have spent hundreds of thousands of pounds on their nuptials whisking away 100 of their family and friends to the exotic location for a week-long holiday, her custom wedding dress and the honeymoon afterwards.

For your latest showbiz and lifestyle news, sign up to our daily newsletter here. 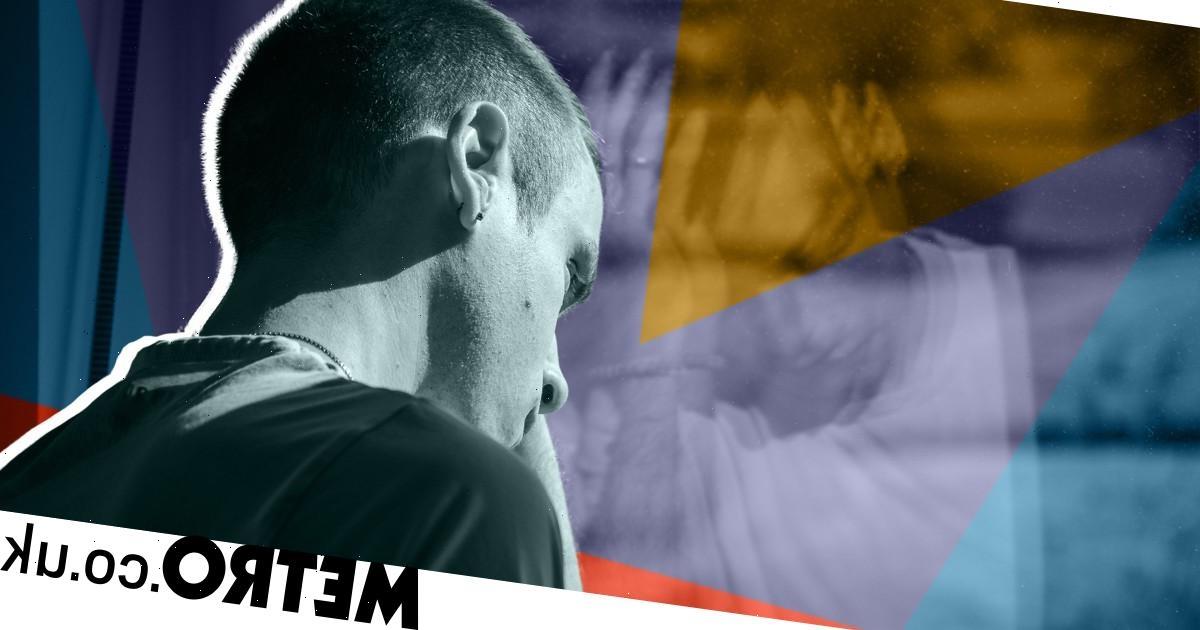 Previous post How to cope with estrangement on Father's Day