The Force is strong with Billie Lourd and her son, Kingston.

To celebrate “Star Wars” Day, the actress posted a photo of her baby boy watching his late grandmother, Carrie Fisher, as Princess Leia in the iconic film.

Kingston was all decked out for the day, rocking a brown knit cap mirroring Leia’s legendary bun hairstyle, as well as a white onesie with a picture of Fisher’s beloved character.

Fisher portrayed Leia Organa in the first three “Star Wars” films alongside Mark Hamill’s Luke Skywalker and Harrison Ford’s Han Solo. The trio appeared in the 1977 original, “A New Hope,” as well as 1980’s “The Empire Strikes Back” and 1983’s “Return of the Jedi.”

In 2015, Fisher reprised her role in “The Force Awakens,” which also featured her daughter, Lourd, as Lieutenant Connix. 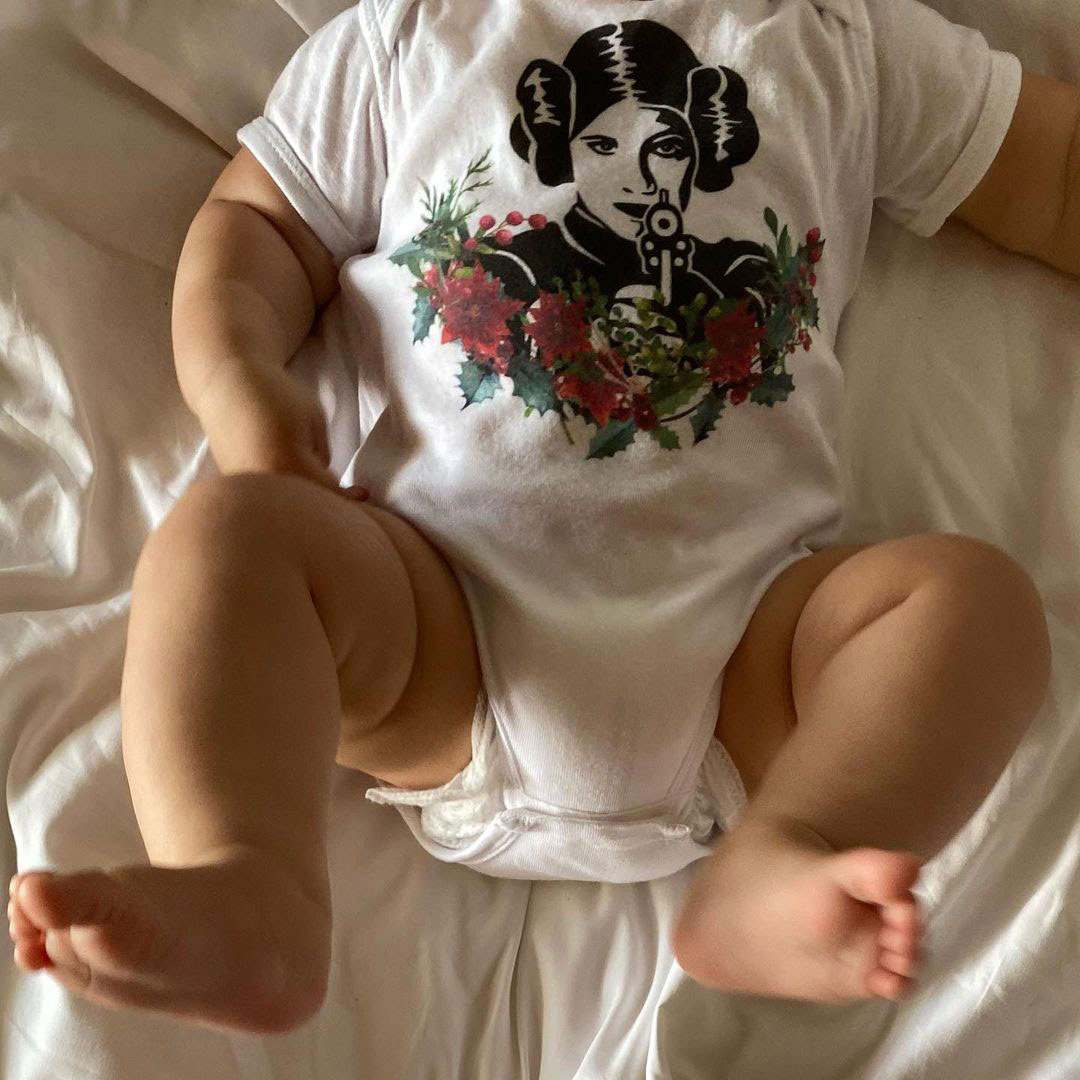 Fished died just a year later at the age of 60. Fisher’s mother, iconic actress Debbie Reynolds, sadly passed away just one day after her daughter. Reynolds was 84 years old.

Lourd, who surprised fans in September by announcing Kingston’s birth with fiancé Austen Rydell, has continued to honor her mother’s memory over the years. 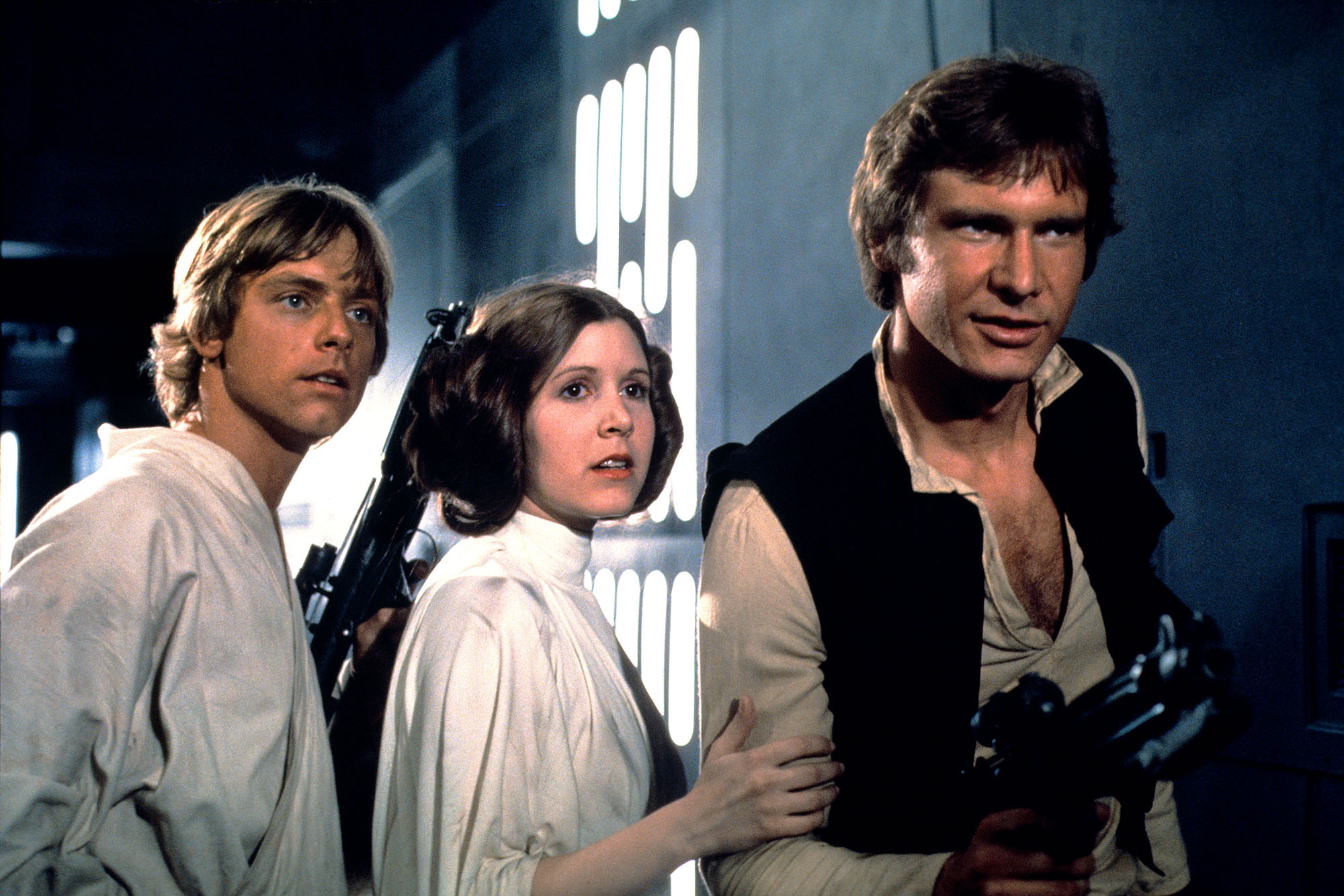 In 2019, Lourd sang Tom Petty’s “American Girl” to mark what would have been Fisher’s 63rd birthday. A year prior, Lourd posted a video of herself at the piano singing.

“I’ve found that what keeps me moving is doing things that make me happy, working hard on the things that I’m passionate about and surrounding myself with people I love and making them smile,” she posted to Instagram at the time.