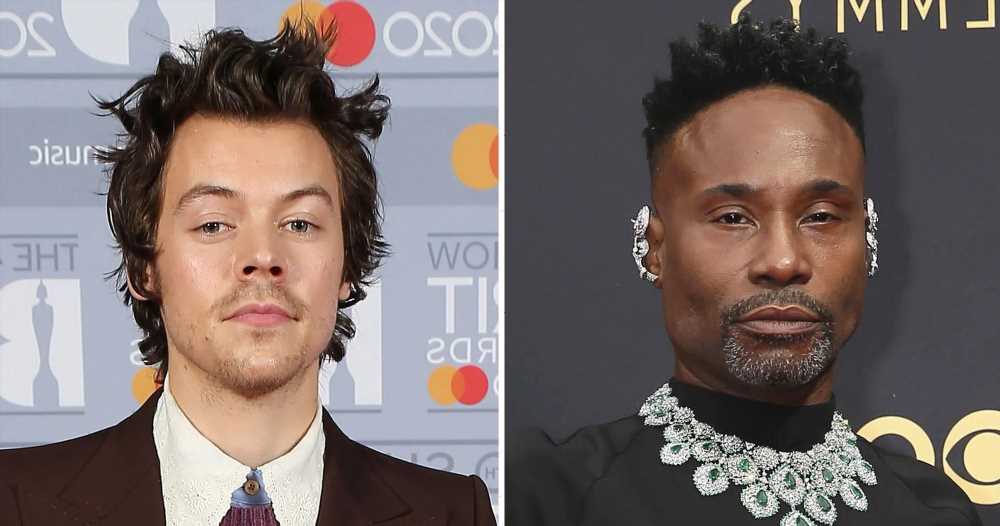 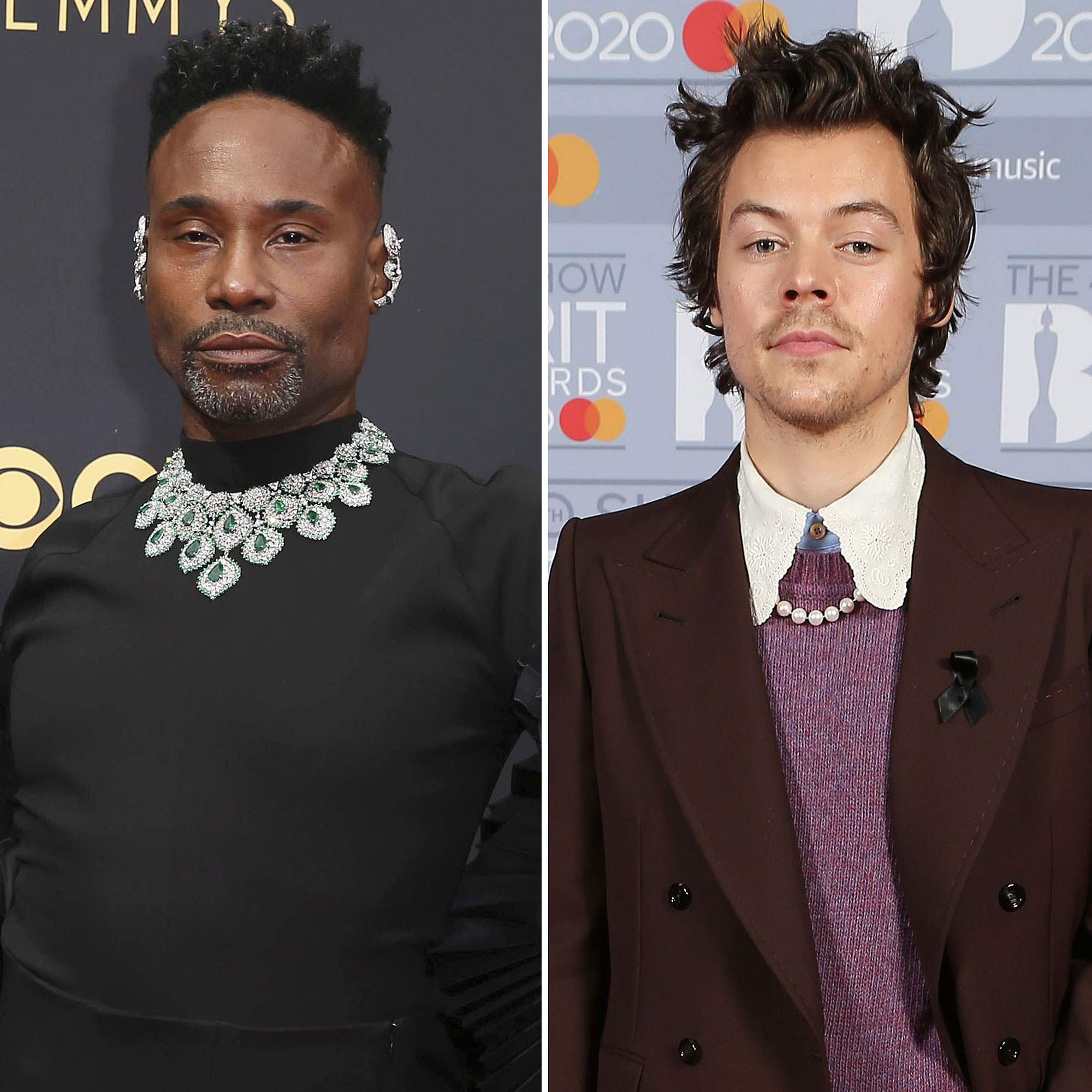 Speaking his mind. Billy Porter isn’t all too thrilled that Vogue selected Harry Styles to be the first-ever man on their cover — and he’s making his thoughts about the history-making moment very clear.

Look Back at Billy Porter’s Most Iconic Red Carpet Moments

The 27-year-old singer made quite a statement in December 2020, gracing the cover of the legacy publication in a Gucci dress. And while Porter is a proponent of breaking down fashion norms, he doesn’t think that Styles should have been the breakthrough style star.

“I feel like the fashion industry has accepted me because they have to. I’m not necessarily convinced and here is why,” the 52-year-old Pose actor told The Sunday Times. “I created the conversation [about non-binary fashion] and yet Vogue still put Harry Styles, a straight white man, in a dress on their cover for the first time.”

Porter went onto to explain that he’s not “dragging Harry Styles,” but rather questioning why he’s the person that was picked to “represent this new conversation.”

“He doesn’t care, he’s just doing it because it’s the thing to do,” the Broadway star said. “This is politics for me. This is my life. I had to fight my entire life to get to the place where I could wear a dress to the Oscars and not be gunned down. All he has to do is be white and straight.”

Porter, who made waves in a stunning Christian Siriano tuxedo dress at the 2019 Academy Awards, credits himself as a mover and shaker in the gender-fluid fashion space.

“I changed the whole game,” he said in the interview. “I. Personally. Changed. The. Whole. Game. And that is not ego, that is just fact. I was the first one doing it and now everybody is doing it.”

Styles, for his part, does embrace non-binary fashion, wearing everything from boas and dresses to nail polish and wild patterns.

“Clothes are there to have fun with and experiment with and play with. What’s really exciting is that all of these lines are just kind of crumbling away,” the “Watermelon Sugar” singer told Vogue. “When you take away, ‘There’s clothes for men and there’s clothes for women,’ once you remove any barriers, obviously you open up the arena in which you can play.”

He continued: “There’s so much joy to be had in playing with clothes. I’ve never really thought too much about what it means — it just becomes this extended part of creating something.”

Us Weekly reached out to Vogue and Styles for comment.

Previous post Adele Is Giving Us a TV Concert Special and an Oprah Interview in One Night — We Can't Wait!