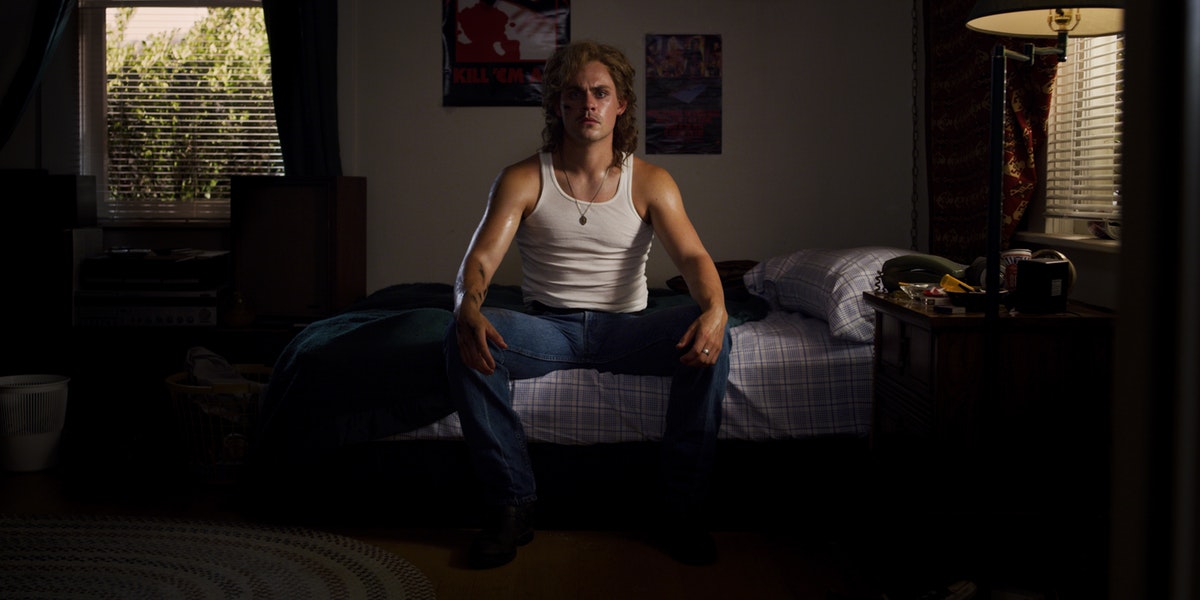 Fans of Stranger Things know that Steve Harrington was initially written to be an antagonist. But when the Duffer brothers met actor Joe Keery, he was so charming, they re-wrote the character to have a redemption arc at the end of Season 1. With Steve now one of the gang, Season 2 brought in Dacre Montgomery as Billy, a transfer student from California, and the new "Jerky Jock" in town. But while fans loved to hate Billy, he wasn’t really evil, and though Season 3 takes him to dark places, Billy’s final scene in Stranger Things is a reminder that there’s good in all of us. Warning: Spoilers for Stranger Things Season 3 follow.

Billy is on top of the world when Season 3 starts. He’s the head lifeguard at the pool, the moms swoon when he walks by, the kids are terrified of his authority. He’s even got a little side gig going now that he’s moved out of his parent’s house, giving private swimming lessons to willing moms at the Motel 6, if you know what I mean.

By the end of the season premiere, he’s on his way to meet his latest potential "student," Mike and Nancy’s mom Mrs. Wheeler, riding high and feeling fine. Until something crashes into his car, running it off the road. That something is a pack of Mind Flayer infected rats, hunting for a human host. 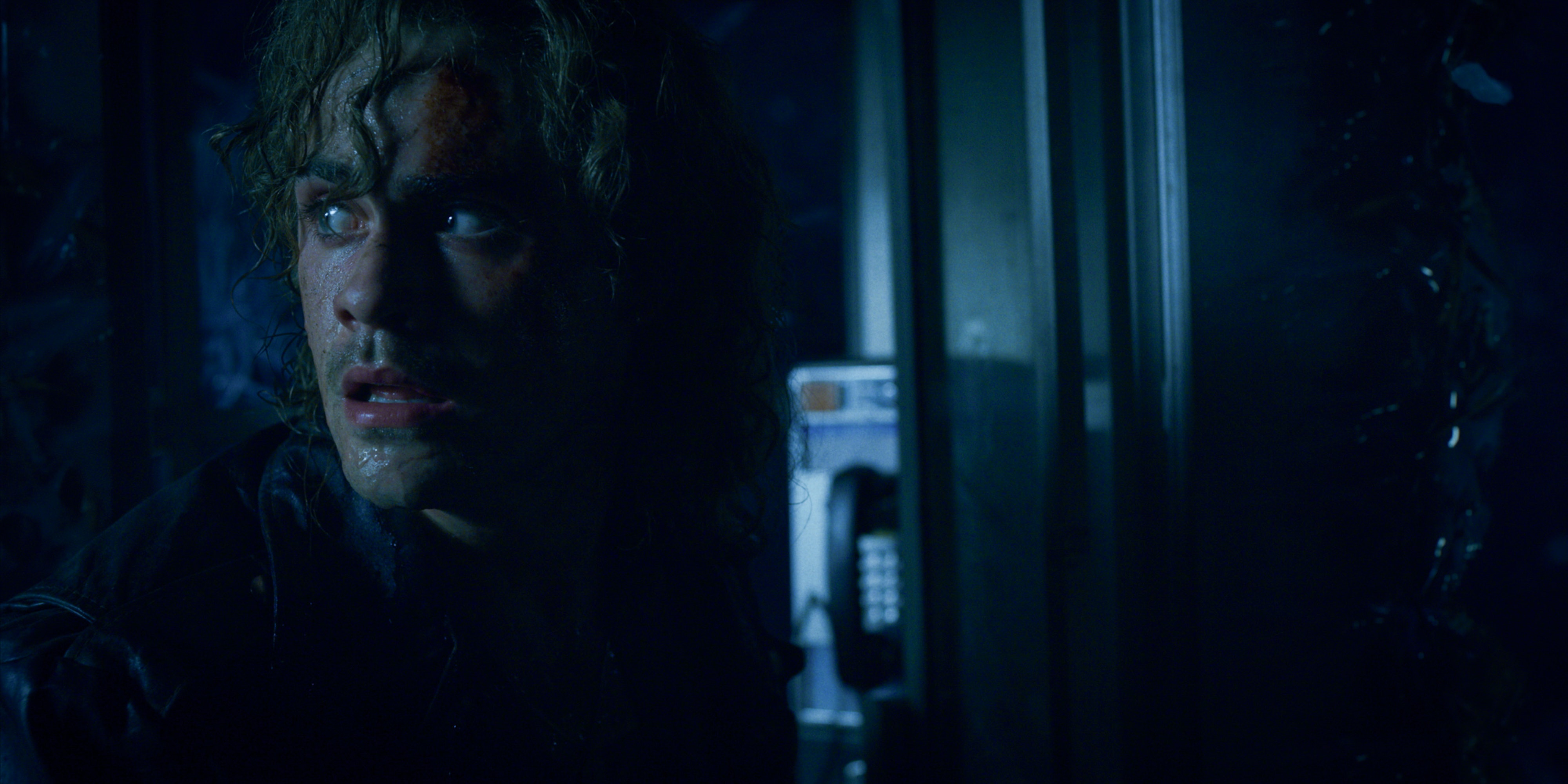 Under the Mind Flayer’s spell, Billy’s first victim is Heather Holloway. From there, the two of them infect her parents. Heather’s father, Tom, is the editor of The Hawkins Post where Jonathan and Nancy work, an accidentally perfect person to suppress sleuthing into the strange behavior of the rat population.

Billy becomes responsible for a wave of deaths, as each of the bodies the Mind Flayer takes over are eventually melted and absorbed into his final form. Billy was a jerk, but this is pure evil. Can he ever come back from what he’s done? When his stepsister Max tries to get through to him, it seems he knows he can’t.

But while Max can’t get through to Billy, Eleven can. In an attempt to find where the Mind Flayer first infected him, she accidentally goes all the way back in his memories, when he lived in California. Eleven sees memories Billy holds dear, when his mom was still around, before she ran for her life from his abusive father, leaving him behind. Eleven also sees how Billy became the angry jerk he is today, beaten by his father, resentful of his stepfamily. 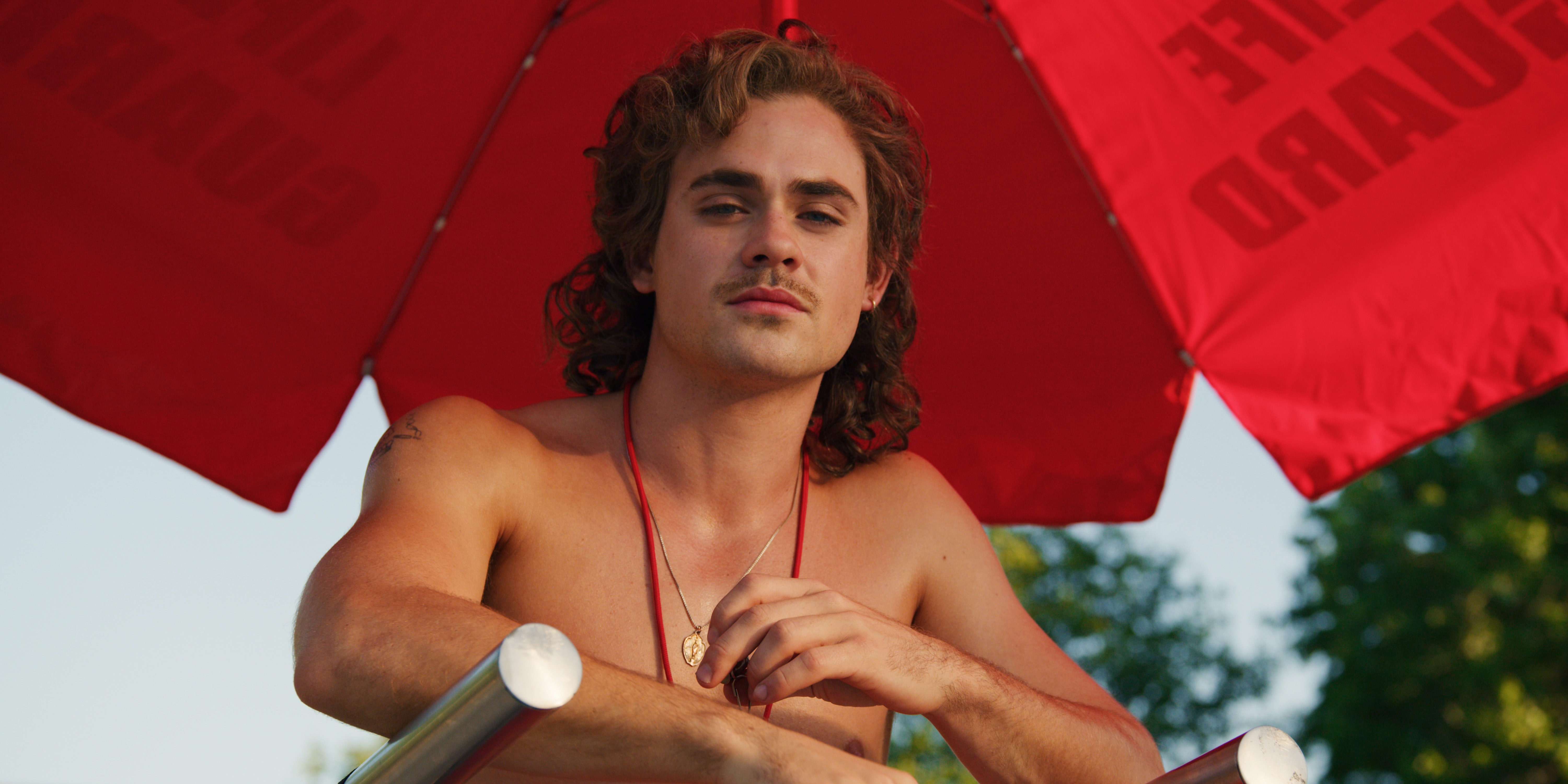 Those happy memories matter, though. When Billy, under the creature’s thrall, brings Eleven forward to be sacrificed, she grabs onto them, reminding Billy he wasn’t always a bad guy. There’s still a good person inside him and always will be.

Like Will in Season 2, those memories are strong enough for Billy to push the Mind Flayer out. Horrified by what he’s done, Billy puts himself between Eleven and the Mind Flayer, protecting his sister’s BFF, and ultimately sacrificing himself so she will survive.

Billy’s death is redemption for everything he’s done. But, as Max grieves for him, it’s clear his loss will resonate for a long time. 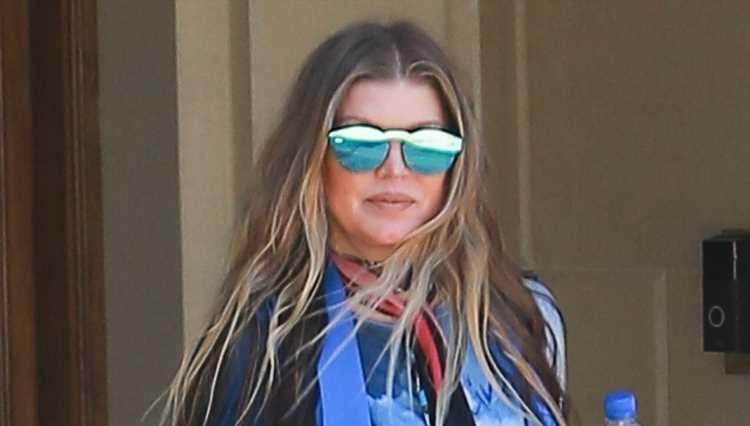 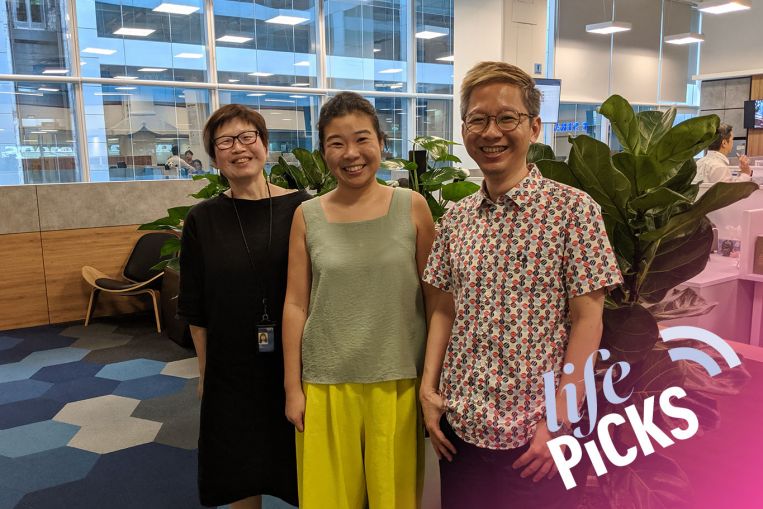