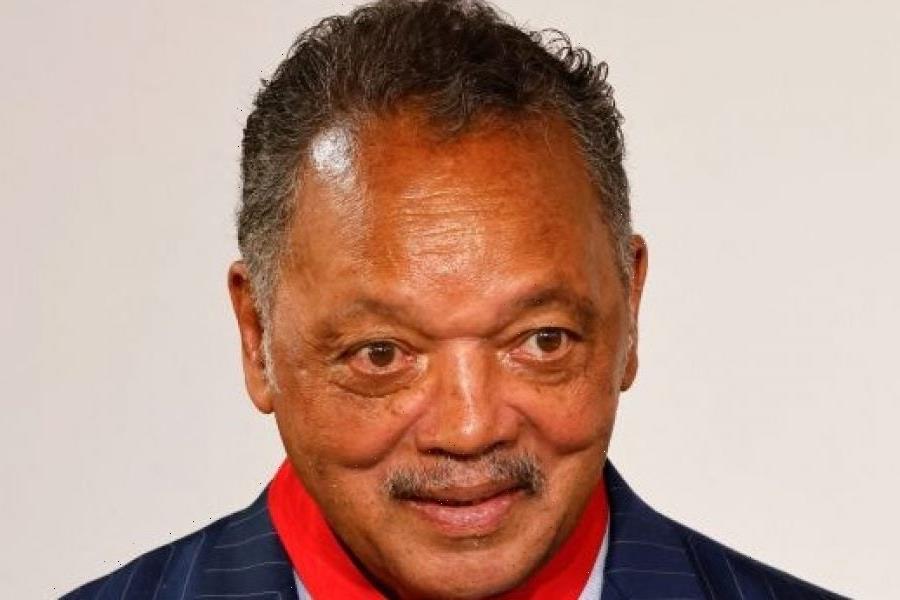 An unfortunate reality we’ve learned over the past year is that Black people do in fact get the novel coronavirus which continues to affect thousands of people worldwide. Thus far, there have been 38 million cases of COVID-19 in the United States with a reported 644,000 deaths from the virus.

COVID-19, which has symptoms of high fever, headache and extreme body aches, is also sadly still making its way through Hollywood, with many celebrities coming forward to reveal they’ve been diagnosed.

In the celebrity sphere, the virus initially affected members of the NBA; but the world seemed to stand still when British actor Idris Elba announced that he, too, had COVID-19.

Since then, more NBA players have been diagnosed, including Brooklyn Nets player Kevin Durant, as well as a number of singers, actors, and public figures. Below are those who have received this diagnosis thus far.

A rep for Dave Chappelle confirmed he tested positive for COVID the week of January 18, 2021. Though the comedian hasn’t experienced any symptoms, he did go into quarantine and, subsequently, canceled his upcoming shows in Austin, TX. 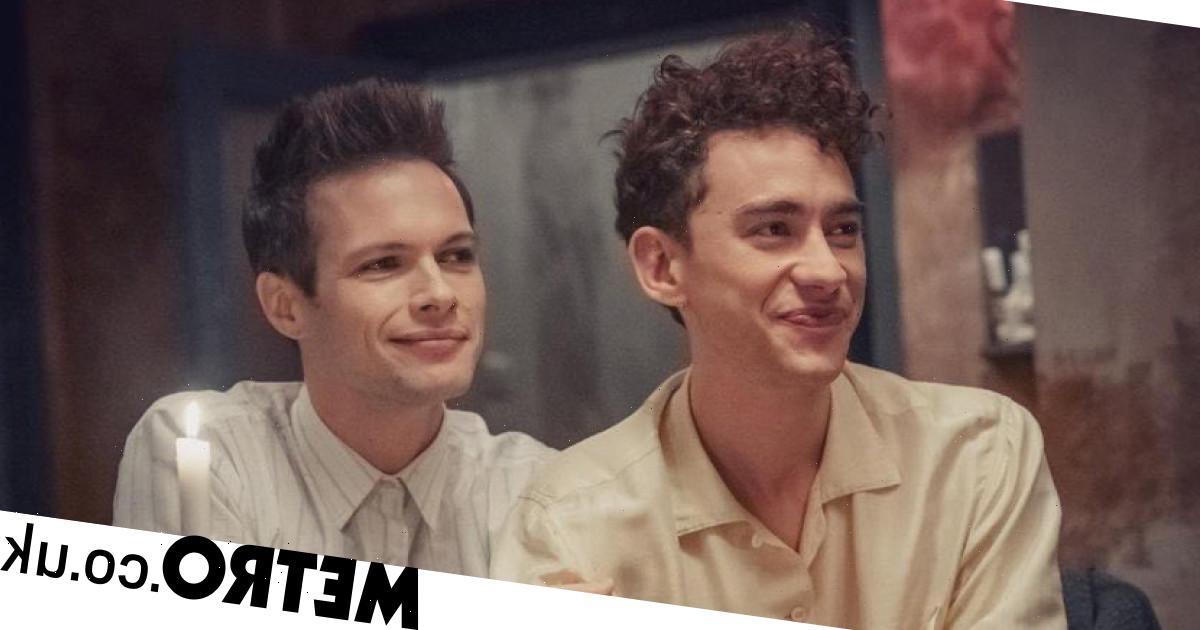 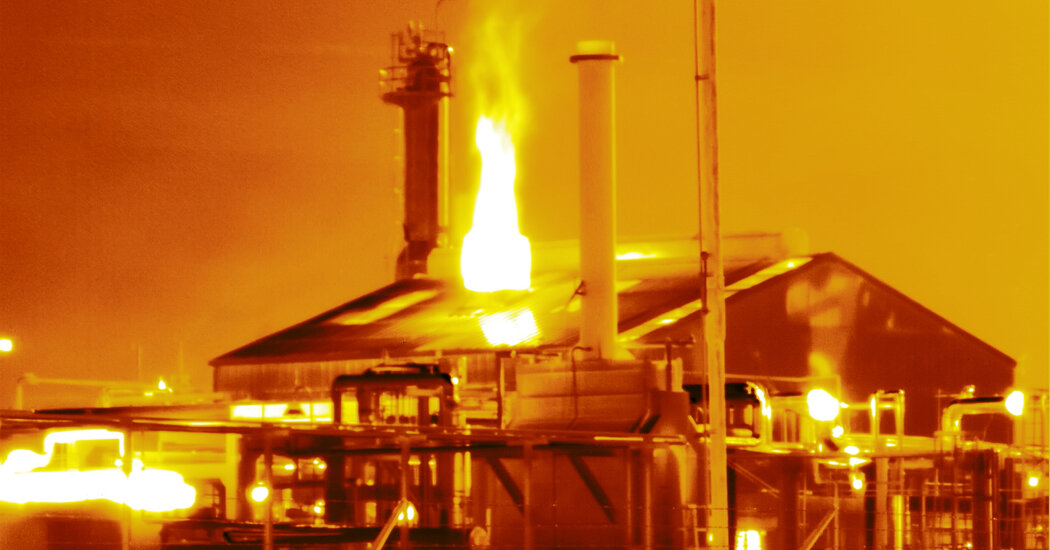