What is Black History Month?

Black History Month is an annual celebration of black people in history which is celebrated across the USA, Canada, Ireland, the UK and the Netherlands.

The event aims to highlight and celebrate the stories of prominent black people around the world, especially those who may have been excluded from the mainstream historical narrative.

Black History Month was first celebrated in the UK in October 1987 and was the initiative of Ghanaian analyst Akyaaba Addai-Sebo.

Mr Addai-Sebo worked as a coordinator of special projects for the Greater London Council.

In the United States, the concept of Black History Month first grew out from Kent State University.

Within six years Black History Month was being celebrated across all educational institutions in the United States.

The then-president Gerald Ford told Americans to “seize the opportunity to honour the too-often neglected accomplishments of Black Americans in every area of endeavour throughout our history”. 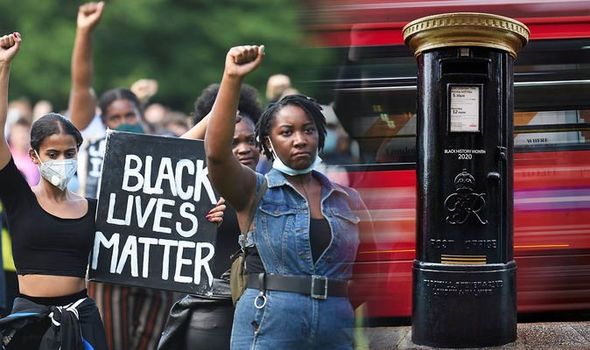 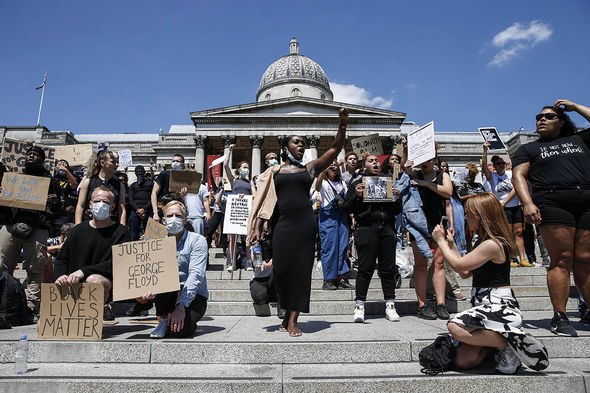 Why is Black History Month celebrated at different times in different countries?

In the United States and Canada, it is celebrated each year in February.

But in Ireland, the Netherlands and the UK it is observed in October.

In the USA and Canada, February was chosen to coincide with the birthdays of Abraham Lincoln and abolitionist Frederick Douglass.

In the UK, October is believed to have been chosen as it is when African chiefs and leaders gather to settle their differences, which prompted Mr Addai-Sebo to choose October due to this significance. 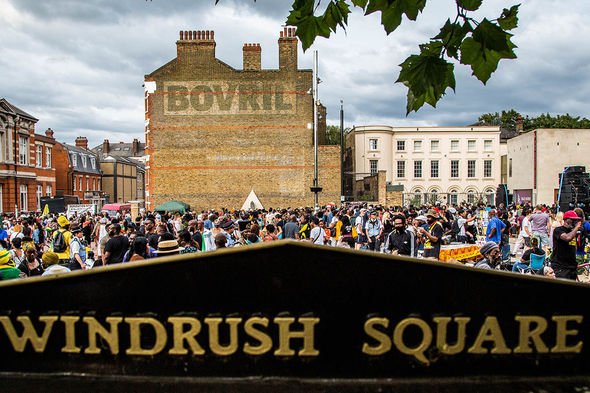 Why is Black History Month important?

Black History Month is important in a myriad of ways to different people.

For many people, Black History Month marks a way in which they can reflect on the diverse histories of those from African and Caribbean backgrounds.

In particular, they are able to acknowledge the achievements and contributions of these individuals to the social, economic, political and cultural development of the UK.

Black History Month is not without its opponents and some people believe black history should not be solely restricted to just one month each year, advocating for its wider integration into mainstream education curriculums.

This year has been a historic year in Britain and around the world.

Earlier this year global protests broke out in the wake of the death of George Floyd, an unarmed black man who died while being stopped by police in the USA.

In the UK, several Black Lives Matter demonstrations were staged calling for an end to systemic racism, where people are treated unfairly because of the colour of their skin.

Several sportsmen took the knee in solidarity with the movement, while others called for statues of those who profited off the transatlantic slave trade to be removed.

How is Black History Month being celebrated?

Many people use the opportunity to undertake research into their backgrounds or find out more about black people who have made a difference in the UK.

Some schools across the UK use the opportunity to teach students about Britain’s black history including the slave trade and influential black people in British history.

Prime Minister Boris Johnson said: “For countless generations people of African and Caribbean descent have been shaping our nation’s story, making a huge difference to our national and cultural life and helping to make Britain a better place to be.

“It is this contribution of black British people that I am proud to be celebrating Black History Month this October.” 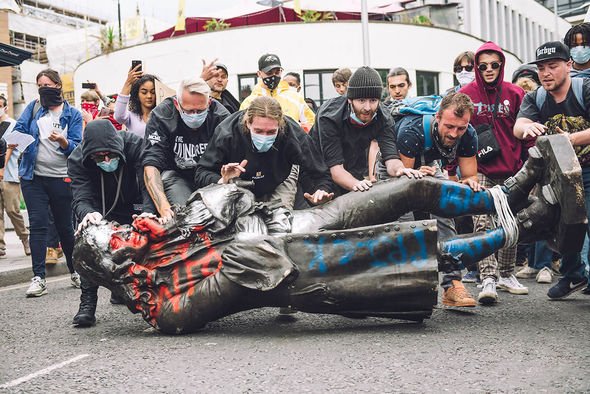 Neil deGrasse Tyson – “If the only time you think of me as a scientist is during Black History Month, then I must not be doing my job as a scientist.”

Henry Louis Gates – “The thing about black history is that the truth is so much more complex than anything you could make up.”

Marty Meehan – “Black History Month must be more than just a month of remembrance; it should be a tribute to our history and reminder of the work that lies in the months and years ahead.”

Karyn Parsons – “Black history isn’t a separate history. This is all of our history, this is American history, and we need to understand that. It has such an impact on kids and their values and how they view black people.”

Idris Elba – “Diversity in the modern world is more than just skin colour – it’s gender, age, disability, sexual orientation, social background and most important of all as far as I’m concerned, diversity of thought.”

Newsreader Charlene White – “I wanted to fight for justice for those who had been wronged.”

Zadie Smith – “All that matters is kindness and the capacity to recognise the existence of people other than you.”

Nicola Adams – “I always look back on the hard times. It’s what gives me the drive and ambition to keep moving forward.”