Before Harry Lennix was fighting bad guys on “The Blacklist,” he was training to save souls in a seminary.

The 56-year-old, who studied for five years to become priest, says all that theological training was not in vain as it has helped him become a better actor.

“You have to be able to answer people’s questions,” “The Matrix Reloaded” star told Page Six. “Those questions are sometimes quite profound and require a great deal of thought and preparation to answer.”

Lennix says he studied to join the Dominican Order, and was about halfway through the process of becoming ordained when he turned to acting.

Lennix also acknowledged that there has been “increased scrutiny” on the Catholic Church in recent years — “deservedly so, you know the priests have a special burden, a certain obligation to be incredibly scrupulous,” before adding that it’s not just Catholic priests who have come under fire in recent years for alleged abuses.

The Chicago-born actor has a long list of credits which means he’s recognized by fans of all ages. 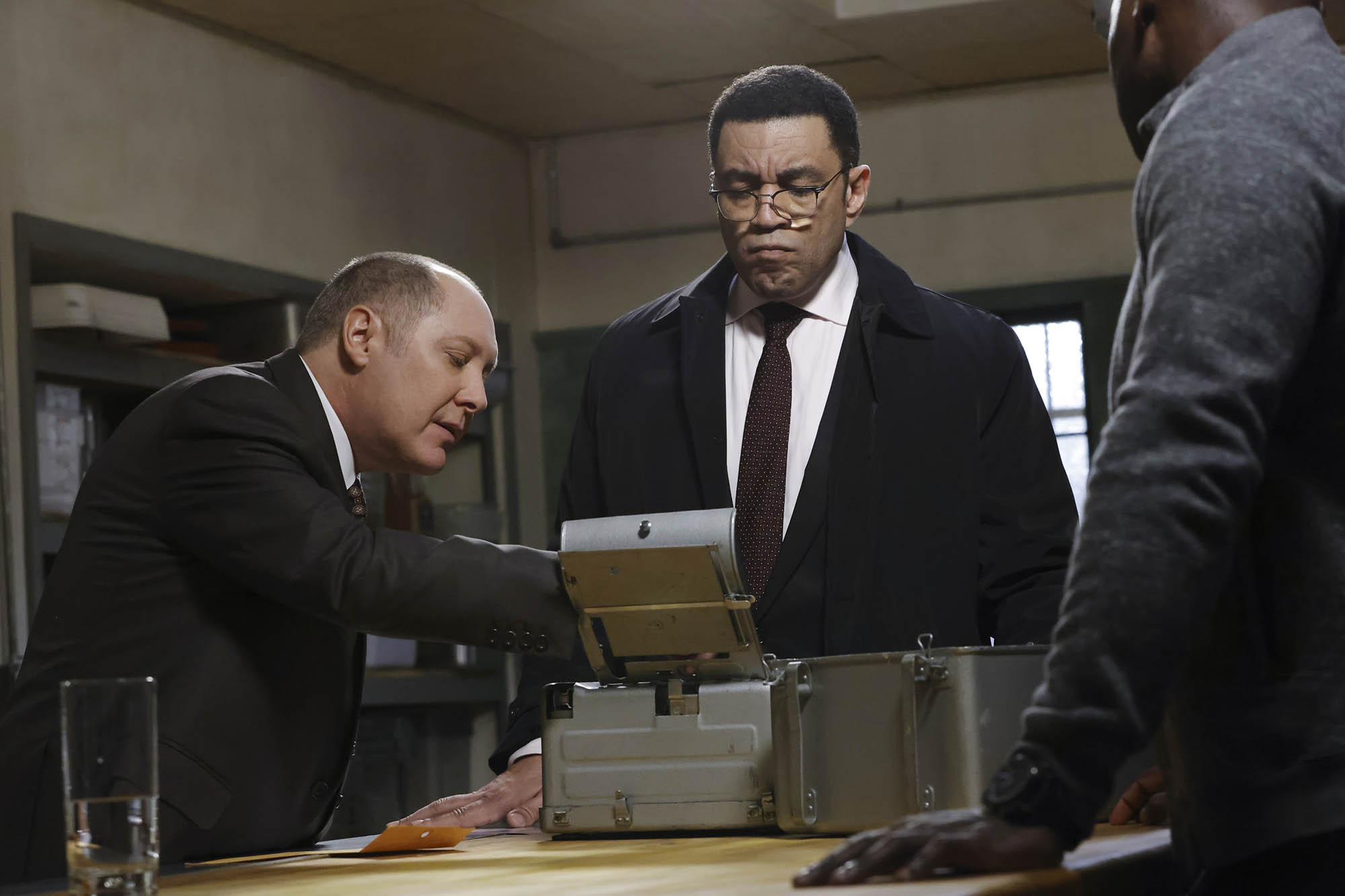 “People used to go and see passion movies, religious kind of movies and I think that these superheroes have kind of taken the place of that. People endowed with superpowers who have a wisdom or ancient kind of tradition that is superhuman,” he said.

Lennix thinks that things have improved for actors of color in the last few years “in terms of quantity, there’s a great more of it, the number of platforms, from streaming to cable to traditional forms.” But he adds that’s not always a good thing.

“I think that the quality, however, still leaves a lot to be desired,” he admitted. “You know more of something that is mediocre is not necessarily an improvement.” 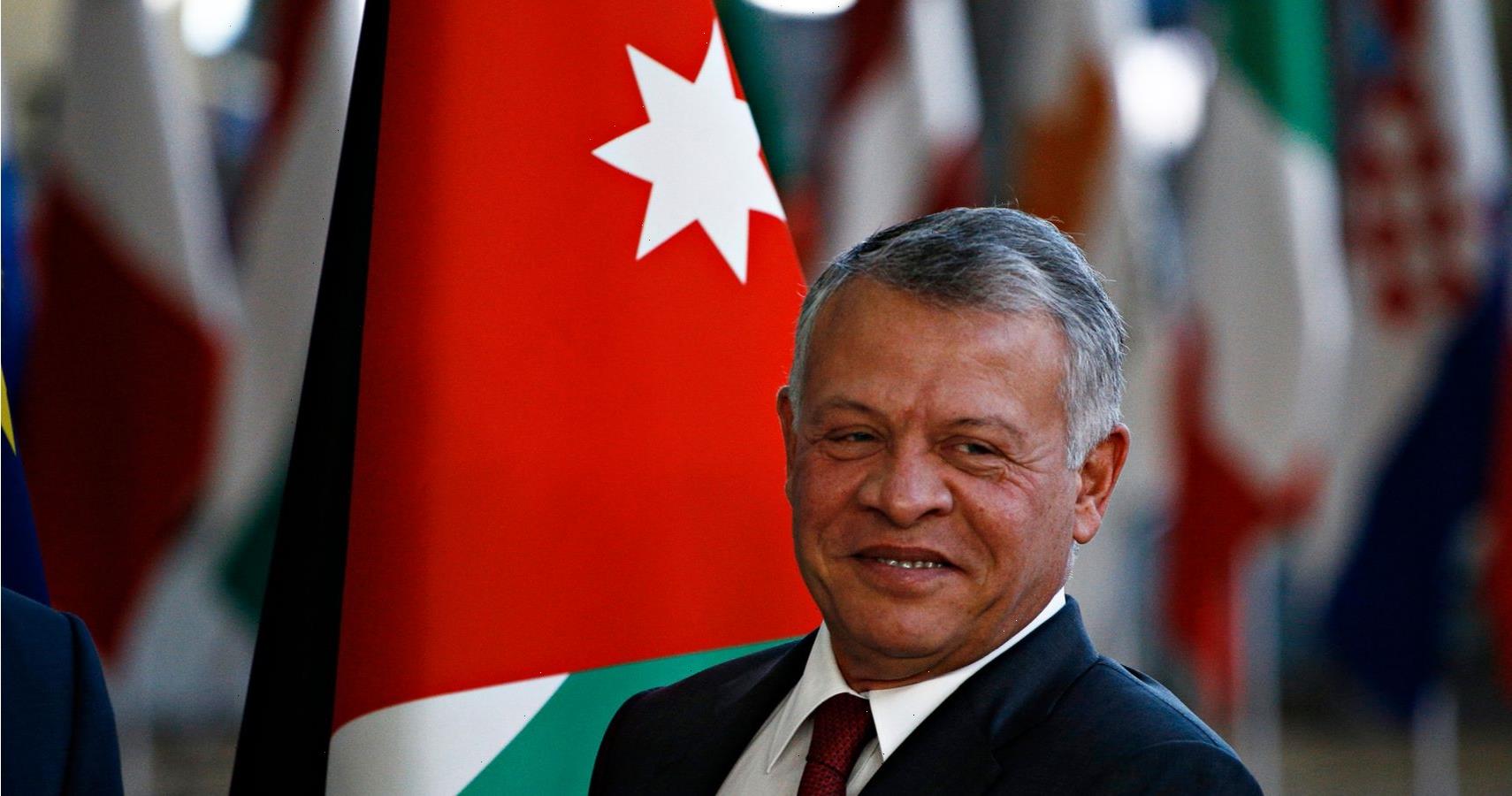