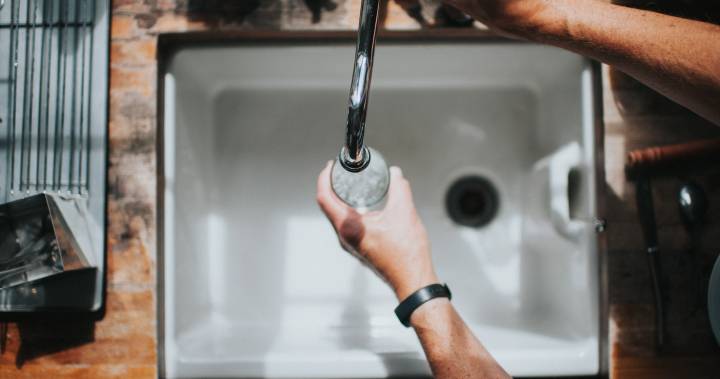 When it comes to options for safe drinking water, experts say Canadians are often confused.

Some people still hold the belief that tap water in particular isn’t safe to drink, while others believe bottled water is so-called “healthier” than tap or filtered water.

Ronald Gehr, an associate professor at the civil engineering department at McGill University in Montreal, told Global News there’s plenty of misinformation out there about bottled, filtered and tap water.

“There’s a lot of confusion [and] suspicion,” he explained. “It’s too bad because first of all, people are paying for tap water even if they don’t drink it.”

He said sometimes it comes down to taste (people just prefer filtered water vs. tap water), but other times, companies have convinced consumers that their bottled versions of water are supposedly better for you.

According to Health Canada, drinking water in the country comes from either underground sources or lakes and rivers.

The Guidelines for Canadian Drinking Water Quality is set by Health Canada, along with the Federal-Provincial-Territorial Committee on Drinking Water.

Tap water: Tap water is produced by a municipality, city or town, Gehr said, typically through a water treatment plant.

“Tap water is subject to a large number of standards that are set by the province,” he said. “These standards basically follow federal guidelines. [Tap water] has gone through very thorough treatment and very thorough quality control.”

The addition of fluoride to tap water also continues to be a debate, Gehr added. Montreal, for example, does not include fluoride in their tap water, but Toronto does.

“Despite fluoride being introduced into Canadian communities over 60 years ago, the national average still currently sits at less than 50 per cent. Clearly water fluoridation is not without its detractors, and over the years, the principal arguments for and against water fluoridation have changed very little,” a 2009 report from the Canadian Dental Association noted.

While some believe filter water will improve health, this is not the case, he said. U.S. researchers in the past have said tap water was just as good as bottled water or filtered water when it came to health, NPR reported.

One thing filter water users need to be mindful for is switching out their filters in their pitchers. According to Healthline, make sure you follow the manufacturers’ recommendations or the filtration process actually won’t work.

“Filters that are not changed at the proper time may not work to reduce the contaminants that they were originally designed to address. If it’s not filtered out, that contaminant might result in potentially harmful health effects,” Rick Andrew, director of the NSF International Global Water program, told the site.

Chlorine is another sticking point for some. Health Canada added that chlorine acts as a disinfectant and is added to drinking water “to reduce or eliminate microorganisms, such as bacteria and viruses, which can be present in water supplies.” Adding chlorine (and again, this is a safe amount) will reduce the risk of waterborne diseases.

“The reason why chlorine is in the water is to provide an extra disinfection barrier so it’s safe for our people to drink,” Gehr said.

Bottled water: Companies that create bottled water technically do not follow federal, provincial or municipal guidelines, but as product-makers, most ensure their product is high-quality, Gehr said.

“There are different kids of bottled water,” he continued. “Some bottled water is made from tap water [while] others use spring water,” adding some companies use lake or river water as well.

Bottled water also goes through a purification process. This includes disinfecting the water and sometimes adding minerals. Time.com noted some popular bottled water brands like Dasani, SmartWater and Nestle Pure Life include everything from magnesium sulfate to calcium chloride to salt.

But not all people living in Canada have access to safe drinking water. On Tuesday, A First Nation in northern Ontario declared a state of emergency over its water supply.

The chief of Eabametoong First Nation added tests of water quality showed high levels of chemicals that are byproducts of treatment materials like chlorine interacting with naturally occurring compounds.

The community continues to be on a boil water advisory for almost two decades. The Council of Canadians added there are more than 100 drinking water advisories in First Nations across the country.

Bottled water and the plastic problem

Another concern is around bottled water and waste. Sylvia Struck, an adjunct professor with the School of Population and Public Health at the University of British Columbia, told Global News Canadians should consider using tap over bottled water.

“I would advocate for people to consume water from the tap if safe to do so over bottled water due to the additional plastic/container waste produced and the cost incurred,” she said over e-mail.

Gehr added in some cases, bottled water is often more convenient for people on the go — travelling or camping, for example. But he, too, added Canadians need to be aware the cost and resources it takes to bottle water.

“Bottles have to be cleaned, filled, add a label, transported to the store… then people bring it home and dispose it,” he said. “All of this is a tremendous waste of resources, energy and water. Even the water itself is used to clean the bottles.

“I really can’t see this need for society to have huge quantities of bottled water.”

— with files from The Canadian Press 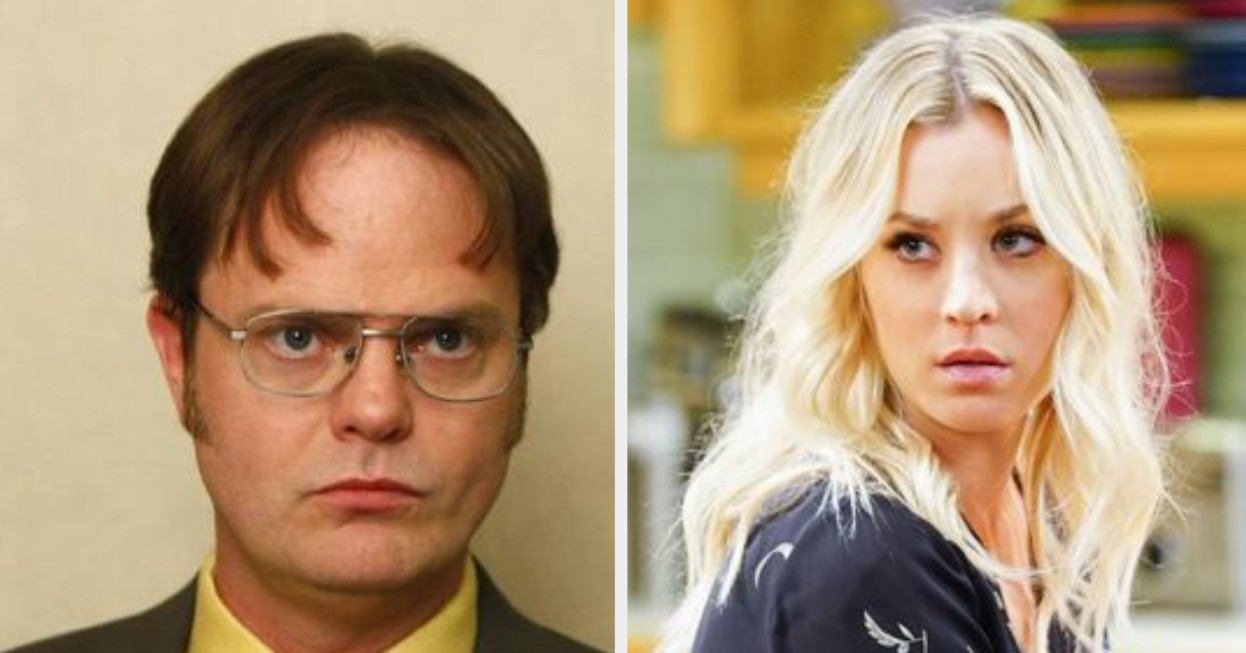 Previous post Which Of These TV Characters Deserve Their Own Spinoff Show? 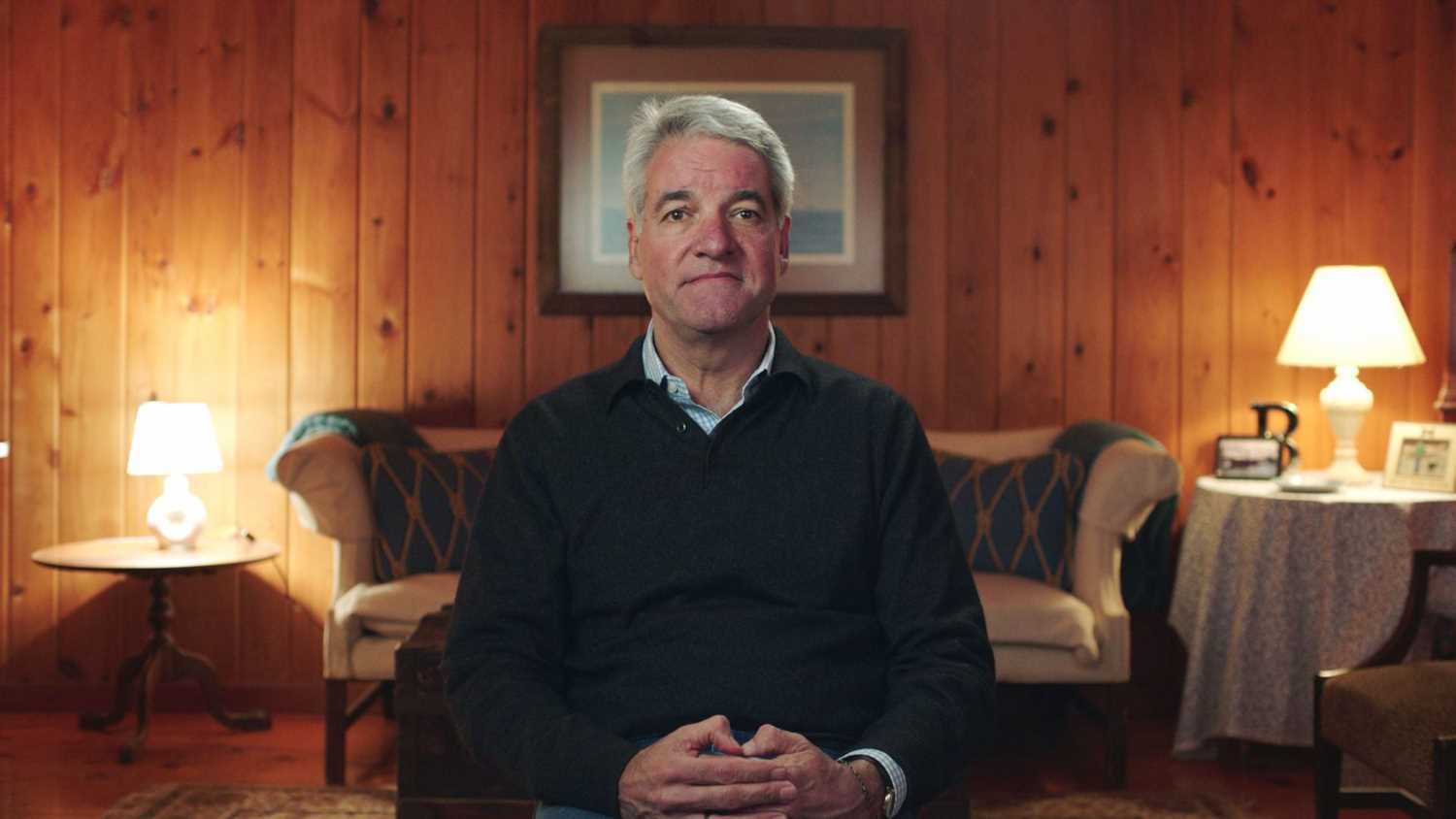