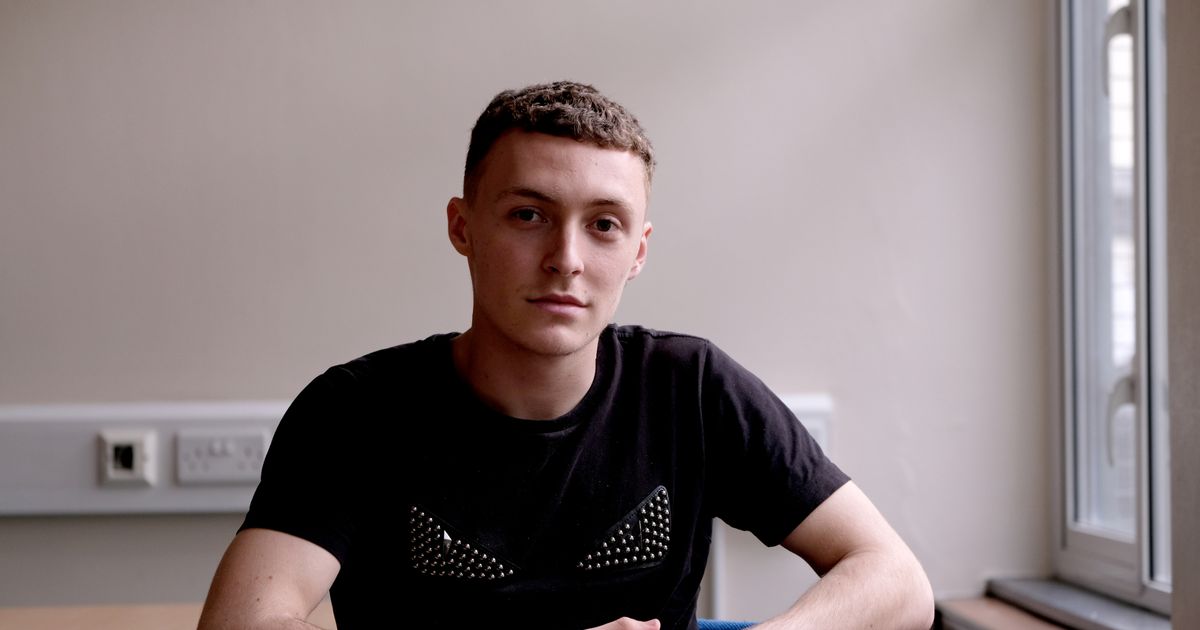 An Albanian boy who could hardly speak a word of English when he was dumped by human traffickers age 13 now faces imminent deportation.

Stiven Bregu, 18, was forced to leave his home by his desperate mum as violence raged in his home country.

She paid for him to be trafficked to the UK in the back of a lorry, losing all contact with him in the hope he would live a better life.

When he was left at the side of the road in Bristol in 2015, Stiven had no idea what was happening or why his mother had let him go.

But he walked to a police station, asked for help and the next five years would transform his life.

He told Mirror Online: "I didn't know anyone, just a few words in English.

"I was a kid when I arrived, I didn't really know what was going on.

"I spent a night in the cells and they were talking about human trafficking. I started to feel scared then.

"I was really shocked at how I had got here and started putting it all together."

The morning after he asked for the police's help, social services arrived.

Stiven was cared for by a foster family – a decision that has led to the teenager thriving.

Over the past four years he has put his head down and studied hard, and now has an apprenticeship in accounting lined up as he finishes school.

Speaking about the family that took him in, he said: "They are brilliant, I have built a life here.

"I really do feel like this is my home.

"They have been very supportive and have helped me to have a family.

"At 14 you are starting to understand who you are and I've grown up here in Bristol.

"I've been educated here, I want to one day build a family here and have a real base.

Stiven started at St Mary Redcliffe and Temple School in Bristol just a month after he arrived and went straight into tackling his GCSEs.

He says it took him about six months until his English was good enough to have a real conversation with his classmates.

Rob Shaw, Stiven's head of year, said: "He did extraordinarily well in his GCSEs, better than anyone expected.

"He's a positive role model for other vulnerable young people in our city and beyond.

"As a young man with so much ambition and talent, Stiven is a tremendous asset, and would give back tenfold to a nation and city that have looked after him so well."

Stiven, now 18, was just days away from sitting his A-level exams in chemistry, biology and maths when he was given the news that his application to stay in the UK had been refused.

He said: "I couldn't understand why I had been refused. There's nothing wrong that I have done.

"I want to give back to the community. They have given me so much support. I just want to build my life here."

Stiven has an appeal with the Home Office against his refusal which is due to be heard later this month, as he waits for his A-level results.

Mr Shaw has also started a petition to the Home Office asking them to look again at Stiven's case.

The petition now has more than 87,000 signatures and can be seen here .

Bristol's mayor Marvin Rees said: "I met Stiven when he was on the City Leadership Programme and it was immediately clear to me that this was a special young man.

"Given all that he has been through his achievements are exceptional, and the idea that forcing him to leave the country is somehow in the public interest is absurd.

"He is determined to give back to the city and the country that has welcomed him, and we would be mad not to give him the opportunity to do so."

Sally Andrews, who signed the petition said: "He has been abandoned once by the people who should care most for him."Despite the challenges he has faced he has excelled.

"We should be encouraging people who work hard to better themselves to be here. We should embrace the ambition and the work ethic."

Another, David Williams added: "A model student who clearly would be beneficial to this country.

"He was a child when he arrived we have a duty of care."

Tony Whennell added: "This country accepted him as a minor, he has foster parents who have obviously encouraged him to achieve his current status.

"Now he is approaching manhood and this country has decided to reject him having spent time and effort on his education and welfare. Yep that makes sense, not!"

A Home Office spokeswoman said: "The Government has a proud record of providing protection for asylum seekers who are fleeing persecution.

"When assessing asylum claims, all available evidence is carefully and sensitively considered in light of published country information.

"Stiven Bregu’s application to remain in the UK was refused as he did not qualify for asylum under immigration rules." 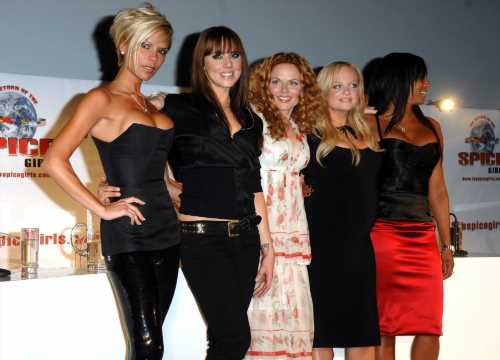 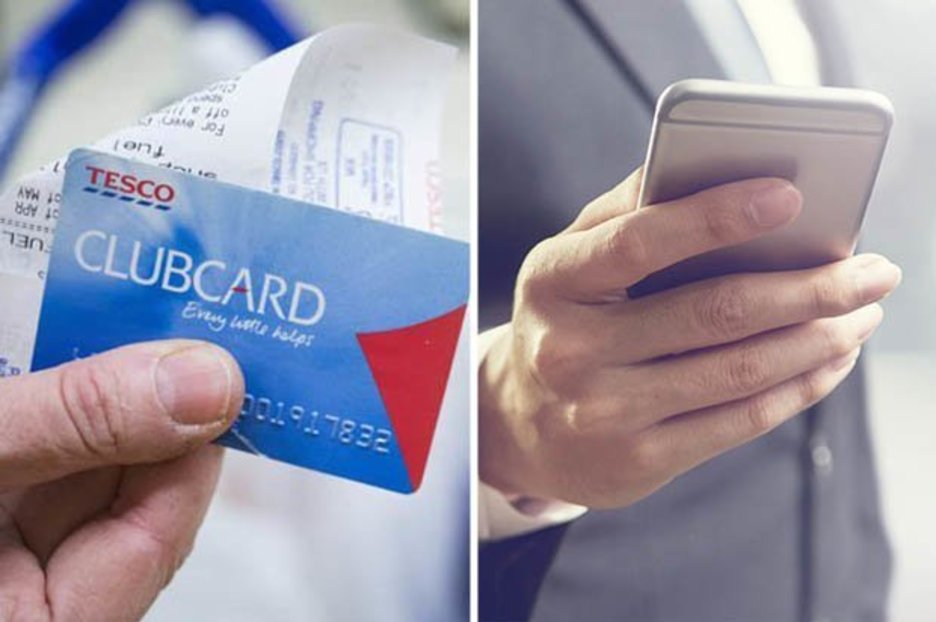