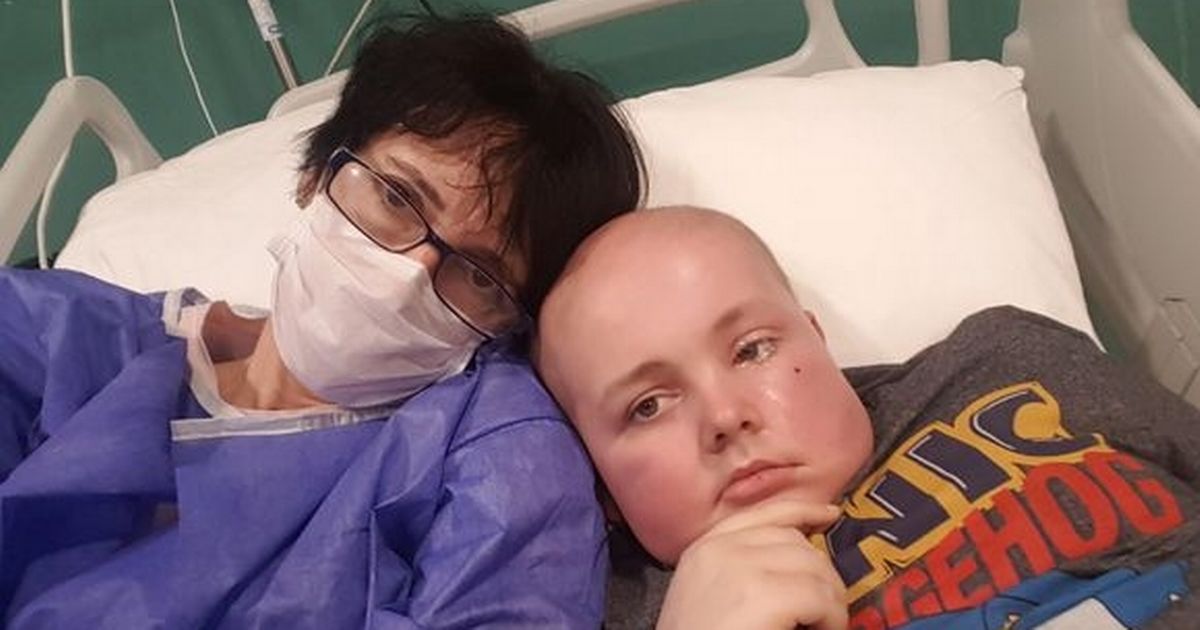 A young boy battling a form of brain cancer has lost the ability to smile after suffering from Bell’s palsy.

Charlie Ilsley had tumours in his brain and spine removed just two years apart during his two battles with medulloblastoma, the most common malignant brain tumour in children.

His parents have launched a campaign to raise almost £50,000 for treatment in Germany that they hope will stop the cancer from coming back and give Charlie a "fighting chance", the Daily Record reports.

The youngster was diagnosed when he was just eight-years-old.

The singer was moved after Charlie, of Emmer Green, Reading, appeared in Channel 4’s Stand Up to Cancer series.

Mr Duncan, 40, said: “Earlier this year, I was watching the Great British Bake Off but it was a Stand Up to Cancer special.

“Charlie came on the TV and I immediately wanted to help.”

The programme showed Charlie and his mum Toni, 49, in a hospital in Turkey as he underwent high-dose chemotherapy to treat his second bout of cancer.

Mrs IIsley, a pharmacy worker, said: “Charlie was going through intense treatment when the cancer came back in his spine.

“We’d raised £110,000 for specialist treatment in Turkey that wasn’t available on the NHS and eventually saved his life. 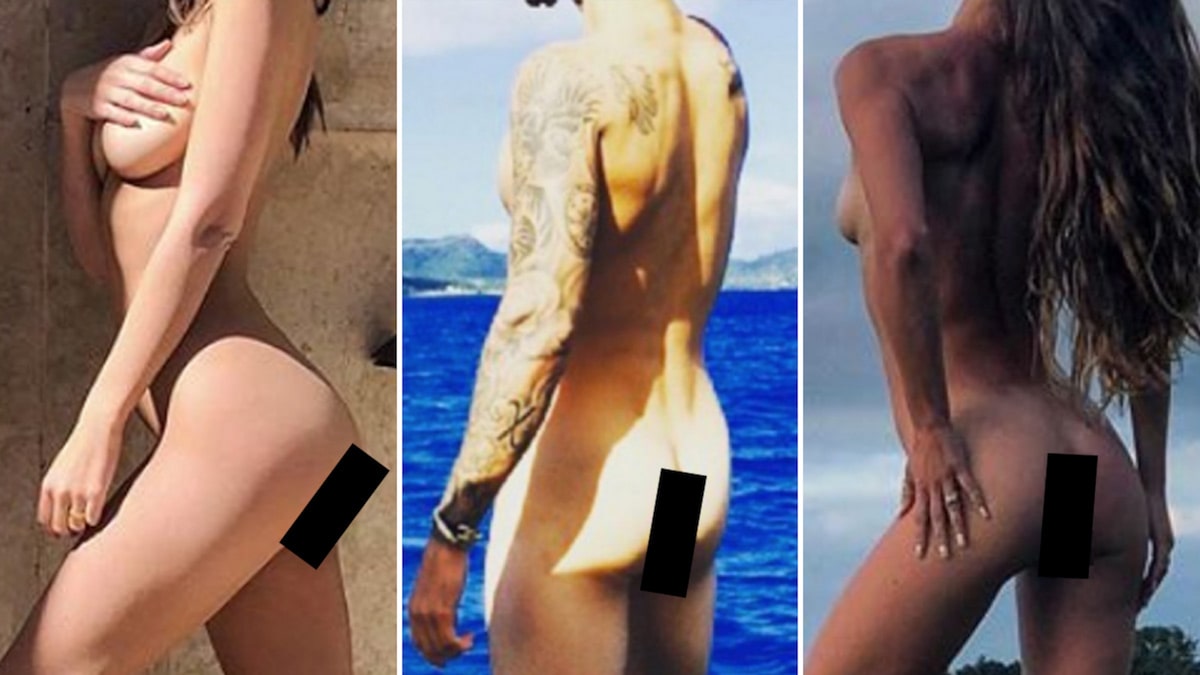 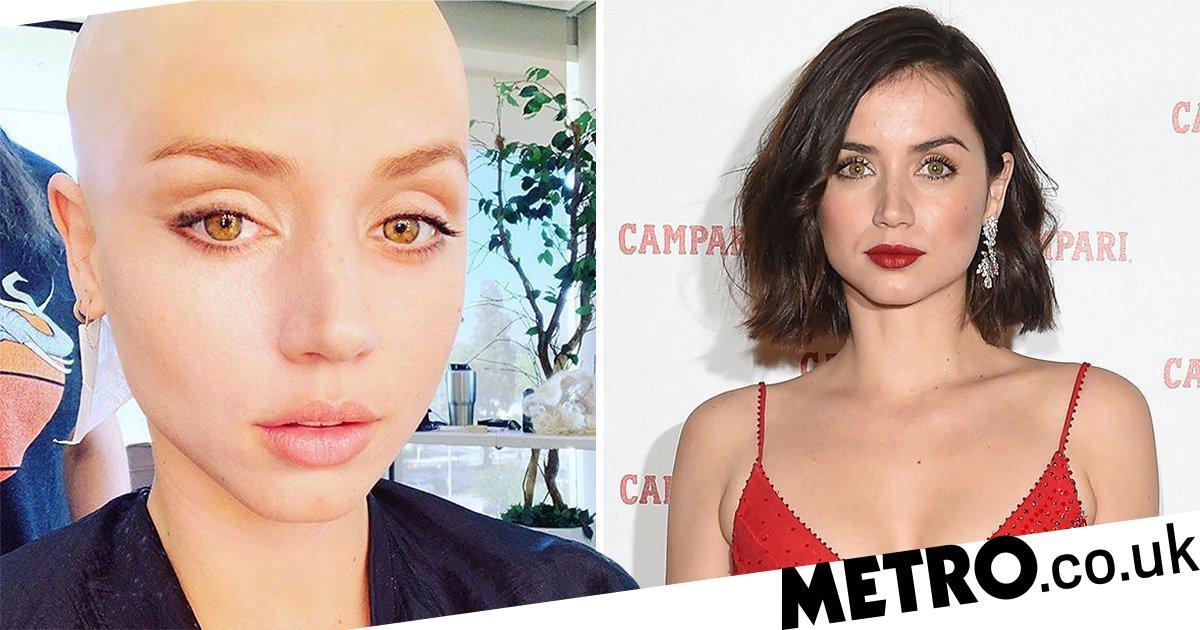