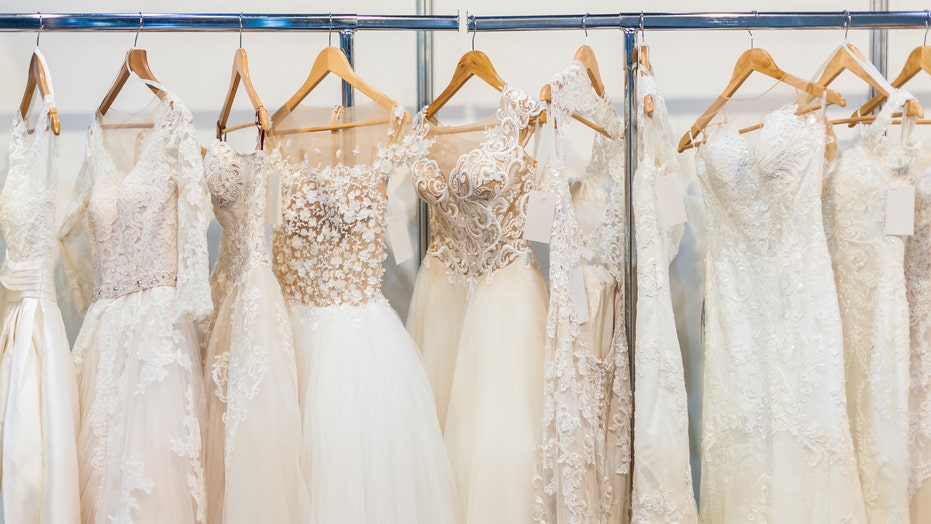 A bride may keep one of her wedding guests away from her celebration, depending on what the guest ends up wearing.

A bride-to-be recently posted on Reddit’s “Am I the A–h—” forum earlier this week to explain that her father’s girlfriend of 3 years is planning to wear an “off-white silk slip dress” with a matching blazer to her wedding.

The bride, who wrote the post under the username AccioWhiskeySour, said she saw her dad’s girlfriend post about the off-white outfit on Instagram over the weekend, which was also the bride-to-be’s birthday.

“I was livid,” she wrote about the moment she saw the post.

“There’s no mistaking the color since she took it straight from the website itself,” she added. 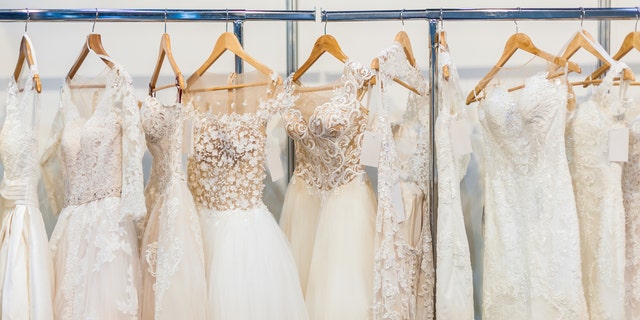 A bride is upset because her dad’s girlfriend is planning to wear an off-white dress to her wedding. (iStock)

She said she immediately texted her dad, asking if his girlfriend’s outfit really was off-white, but he was away for the weekend.

However, the next day, his girlfriend sent a message to the bride asking her to not give the details of the outfit away to her dad because she wanted to surprise him.

She also apparently told the bride that the outfit was actually beige.

“I sent a message back to her saying that I am uncomfortable with her wearing a dress so similar in color to mine and have asked her not to wear it,” the bride wrote. “She has not replied to me.”

“What I find kind of ironic is she had previously asked if she could get a dress the same color as my bridesmaids, and I had asked her to try and avoid that even if possible,” she added. “So it baffles me why she would think it’s okay to wear the same color as the BRIDE?”

Eventually, the bride spoke to her dad and explained the situation to him, too.

“I called my dad once he was home and told him, I’m not okay with her wearing that dress,” she wrote. “We’ve had to make a lot of big changes to our wedding and that is one thing I am standing firm on. I told him I’m sorry if I put him in a tough position, but I’m putting my foot down on this. I’ve already got people saying [if] she shows up in it, they will turn her away on my behalf.”

In an update on the post, the bride said that her dad’s girlfriend eventually responded, saying the outfit “looks darker in person,” and that she didn’t realize the bride “had a dress code in mind,” the bride wrote.

“I have reiterated that unfortunately I just don’t feel comfortable with the color at all and have asked her to chose [sic] something else,” she added. “Our messages have been friendly, but formal to each other. I am hoping she completely understands now not to wear it hopefully.”

“Everyone knows that you don’t wear white/colors close to white to a wedding when you aren’t the bride,” one person wrote. “I also find it odd she asked to wear the color of the bridesmaids when she isn’t one. If she had just shown up wearing the color without asking or knowing it was the bridesmaid color, that’s normal/coincidental. But to specifically ask about wearing it…feels like she’s trying to inject herself into your wedding.”

Another person said: “For real though- NOT wearing white to a wedding is like Wedding Guest 101, and every woman with a double-digit IQ knows this. It's clear that she's trying to make this wedding an opportunity for herself to steal the spotlight, one way or another.”

Tags: a, Bride, Send, threatens, to, Wedd
Recent Posts
We and our partners use cookies on this site to improve our service, perform analytics, personalize advertising, measure advertising performance, and remember website preferences.Ok