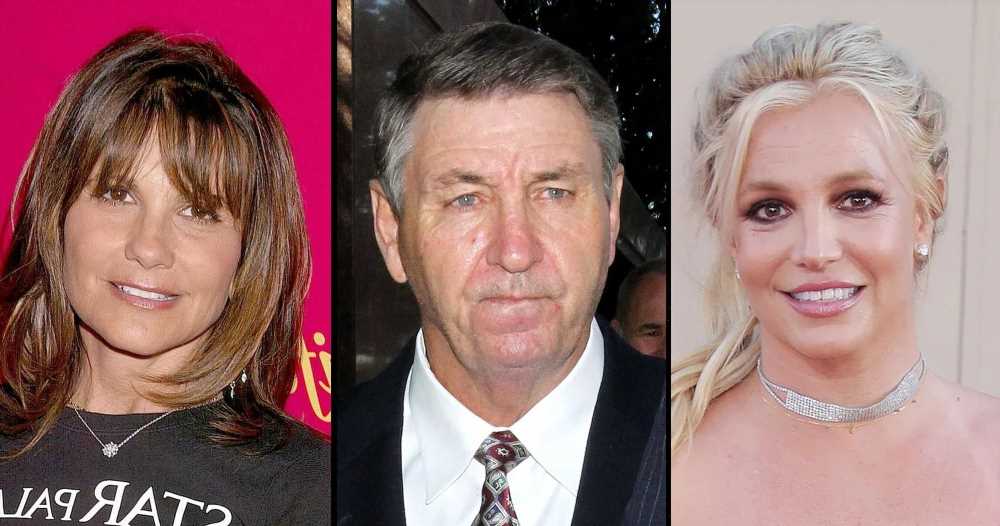 Jamie Spears released a lengthy statement through his lawyer, Vivian L. Thoreen, after the court suspended him as Britney Spears’ conservator — and it’s safe to say he doesn’t agree with the ruling.

“Mr. Spears loves his daughter Britney unconditionally. For thirteen years, he has tried to do what is in her best interests, whether as a conservator or her father. This started with agreeing to serve as her conservator when she voluntarily entered into the conservatorship,” the statement began. “This included helping her revive her career and re-establish a relationship with her children. For anyone who has tried to help a family member dealing with mental health issues, they can appreciate the tremendous amount of daily worry and work this required.”

Thoreen added that Jamie’s tasks included “biting his tongue and not responding to all the false, speculative, and unsubstantiated attacks on him by certain members of the public, media, or more recently, Britney’s own attorney. These facts make the outcome of yesterday’s hearing all the more disappointing, and frankly, a loss for Britney.”

Us Weekly confirmed on Wednesday, September 29, that the judge removed Jamie, 69, from his role overseeing Britney’s estate after 13 years in the role. The ruling came after both attorneys argued about the claims made in various documentaries about Britney’s team allegedly tracking and monitoring her phone. 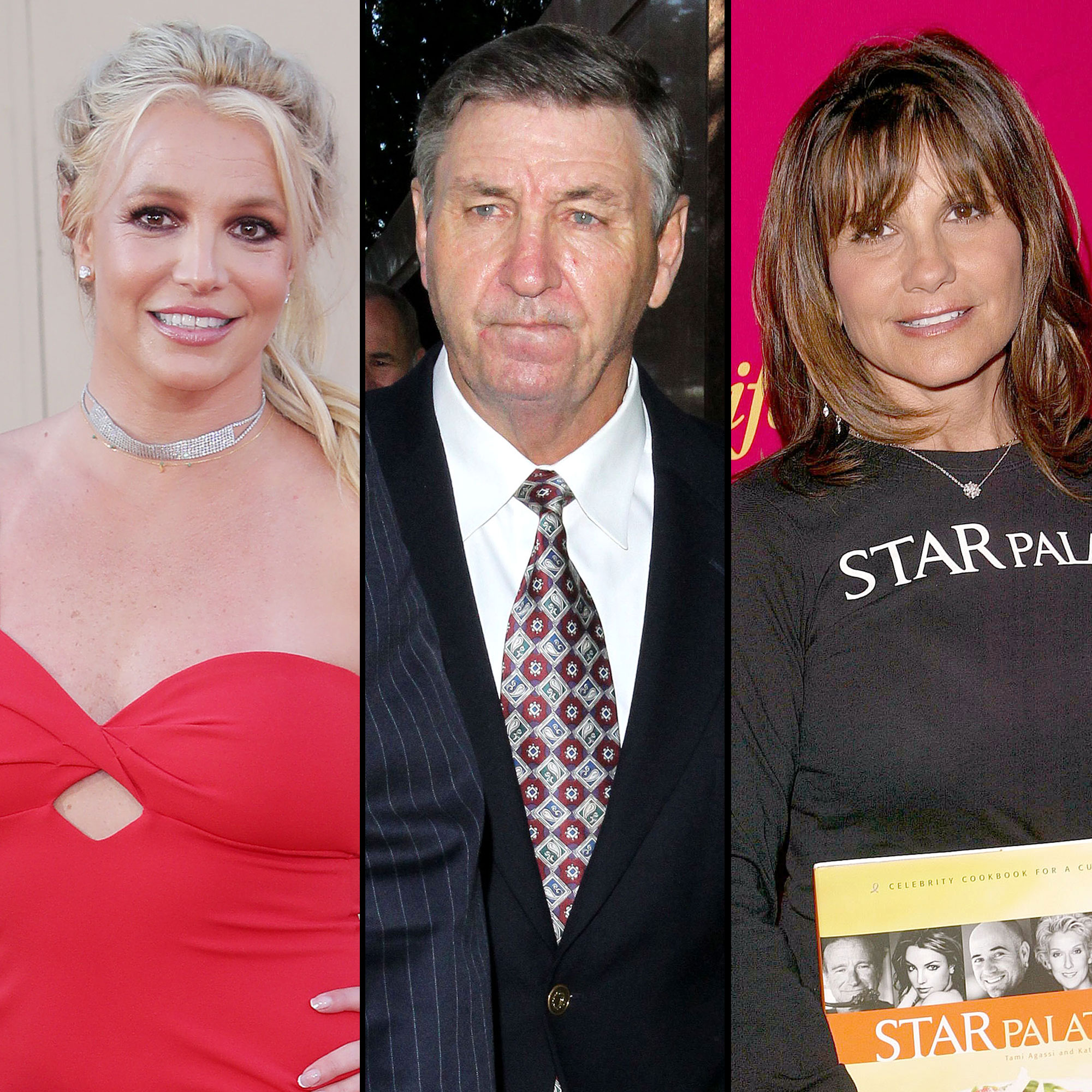 A source, meanwhile, tells Us that Jamie ”was prepared for the ruling, but nonetheless is extremely disheartened and his biggest concern remains his daughter.”

Britney’s mother, Lynne Spears, had a coyer reaction to the news, sharing a photo of a rosary via Instagram Stories after the news broke. The “Toxic” singer, for her part, appears to be on vacation with fiancé Sam Asghari.

Britney Spears’ Ups and Downs Over the Years

Asghari had a more direct response to the hearing, writing “Free Britney! Congratulations!!!!!!!!!” via Instagram Stories. He later added, “She did this. Her fan base is called the army for a reason,” calling the #FreeBritney supporters “warriors.”

Britney and Jamie’s lawyers are set to attend another hearing on November 12, during which the conservatorship may be resolved altogether. For now, John Zabel was appointed as her temporary conservator until December 31, 2021.