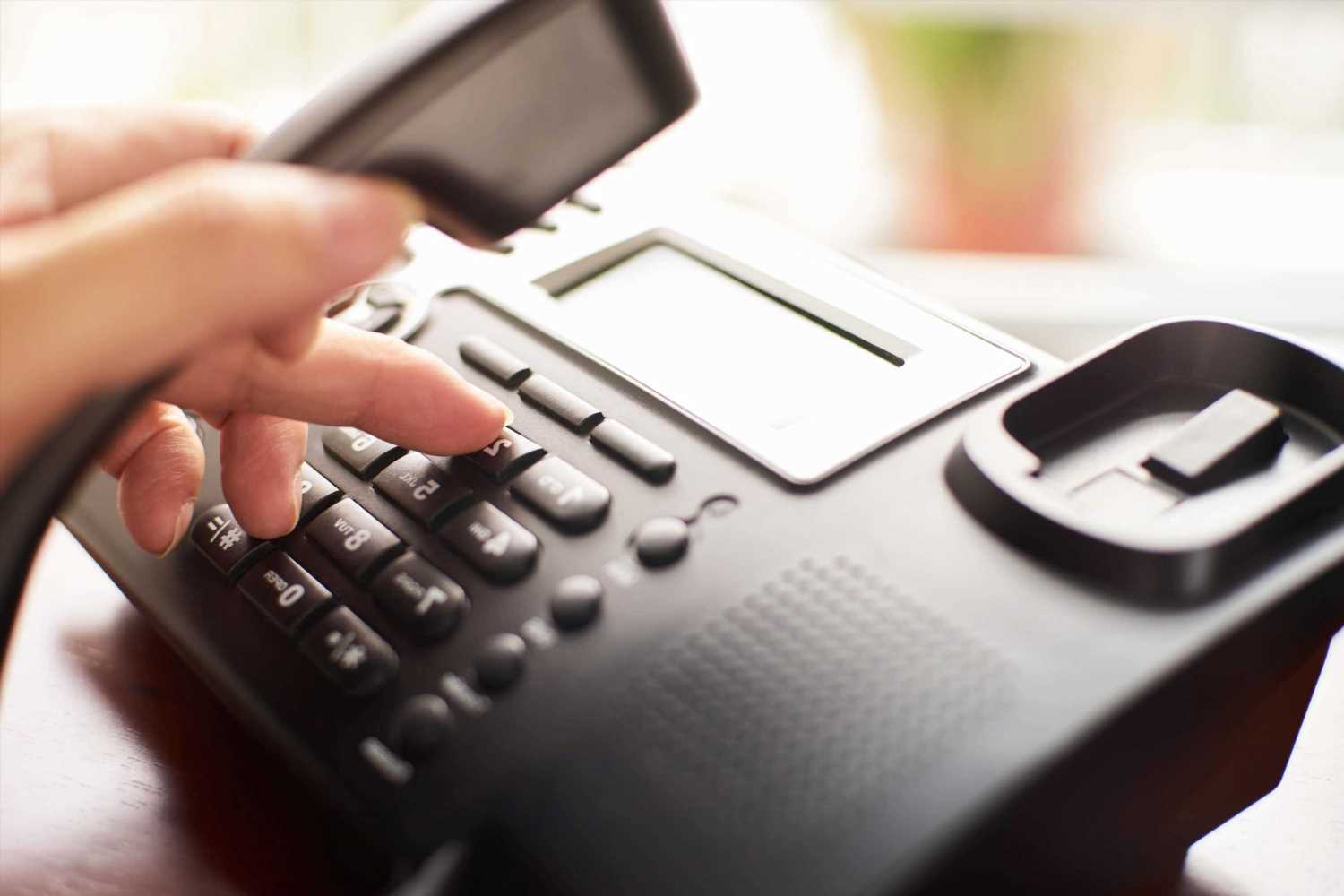 BT's plans to scrap traditional landline phones has sparked fears that millions of elderly and vulnerable households will be cut off.

The telecoms giant is replacing landlines with new digital phones, which will require all homes to have an internet connection. 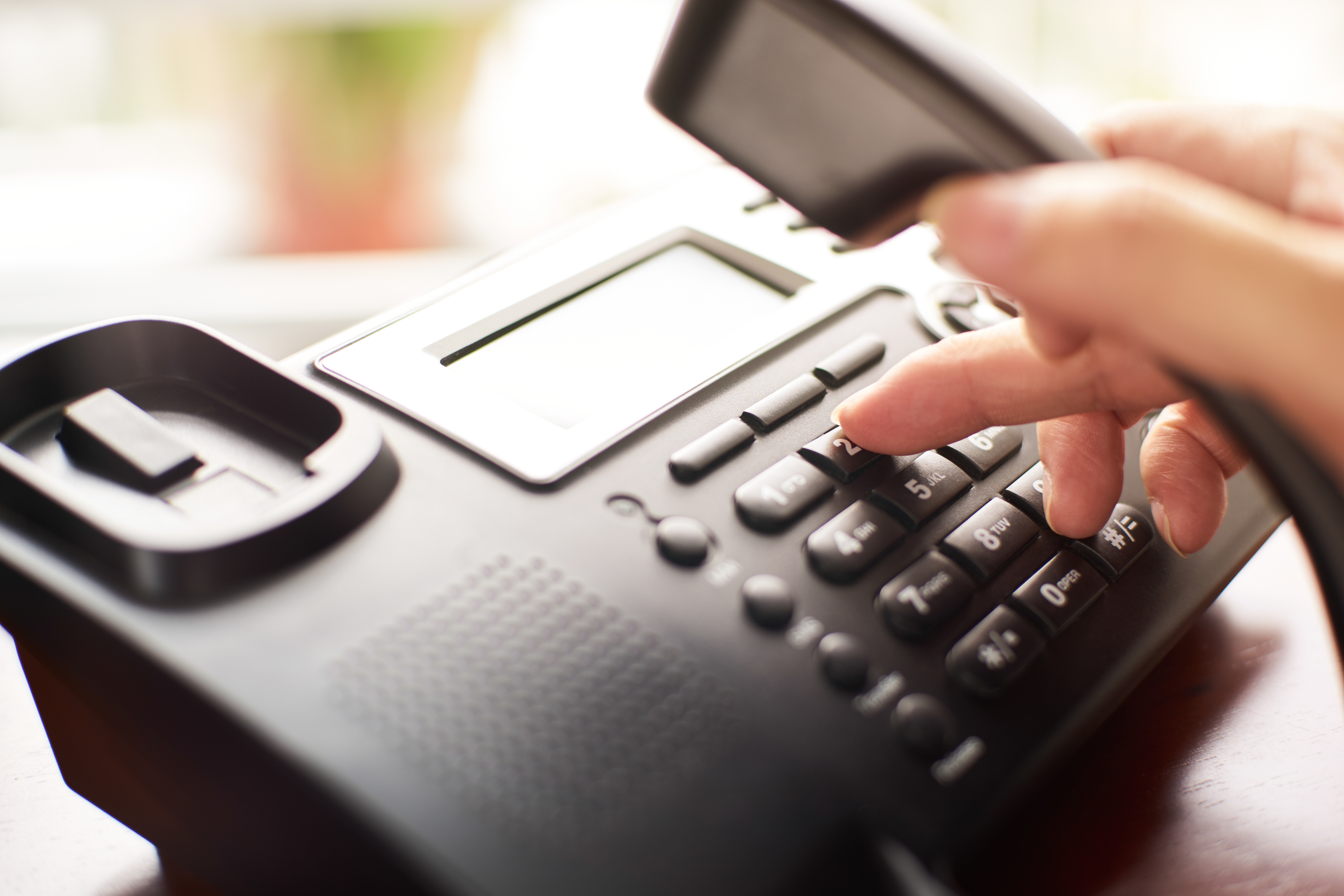 BT launched its Digital Voice changeover plan two years ago, which means all phones will have to be able to get online.

It's hoping that the switch, which has been compared to the changeover from analogue to digital TV, will be completed by 2015.

Everything that is connected to phone lines will need to be reviewed such as door entry systems and alarms.

But there are concerns that elderly or vulnerable Brits could be left isolated by the move.

Jan Shortt, general secretary of the National Pensioners Convention, told local paper Chronicle Live: "If there is a power cut, this digital phone line will no longer work – and a potential lifeline for elderly people will be suddenly lost.

"Those needing to make an emergency call or raise an alarm via a health pendant could be left stranded – and unable to call anyone to ask for life-saving support."

Industry regulator Ofcom says around 6% of households don't have access to the internet.

That amounts to around 1.5million homes, who would have to either get a broadband connection or a new mobile phone.

"BT has no idea that many older people do not want a fancy smartphone or cannot afford one – and rely on their landline as a lifeline.

"It is wrong to discriminate against those – primarily the elderly – who are not wired up to the internet," Shortt said.

As well as the connection issue, elderly people's charities are concerned the switchover could leave people vulnerable to scams.

Age UK's charity director Caroline Abrahams told The Mirror: 'We are concerned the changes could make many elderly feel more isolated than they do already.

"Steps must also be taken to ensure the vulnerable do not become victims of any digital voice scams."

TalkTalk is offering new users a £75 voucher for switching to its Fibre 65 broadband deal.

Millions of Brits on Universal Credit and other benefits are missing out on cheap broadband deals that could save them hundreds of pounds a year.

BT is offering customers three months of free broadband in a series of Black Friday deals. 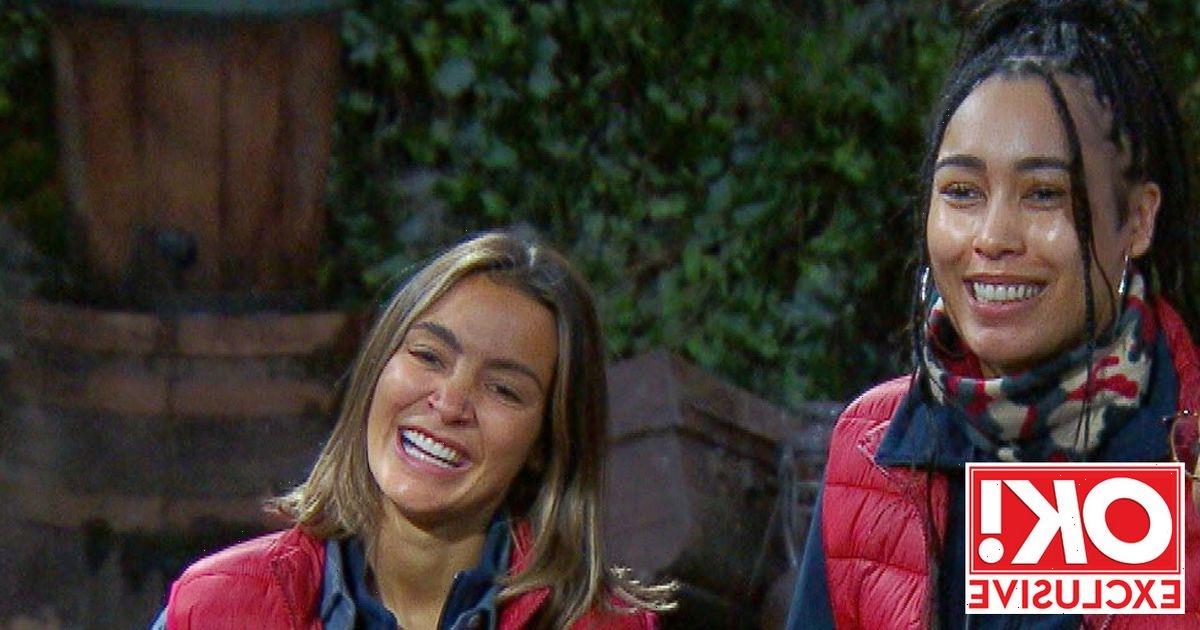