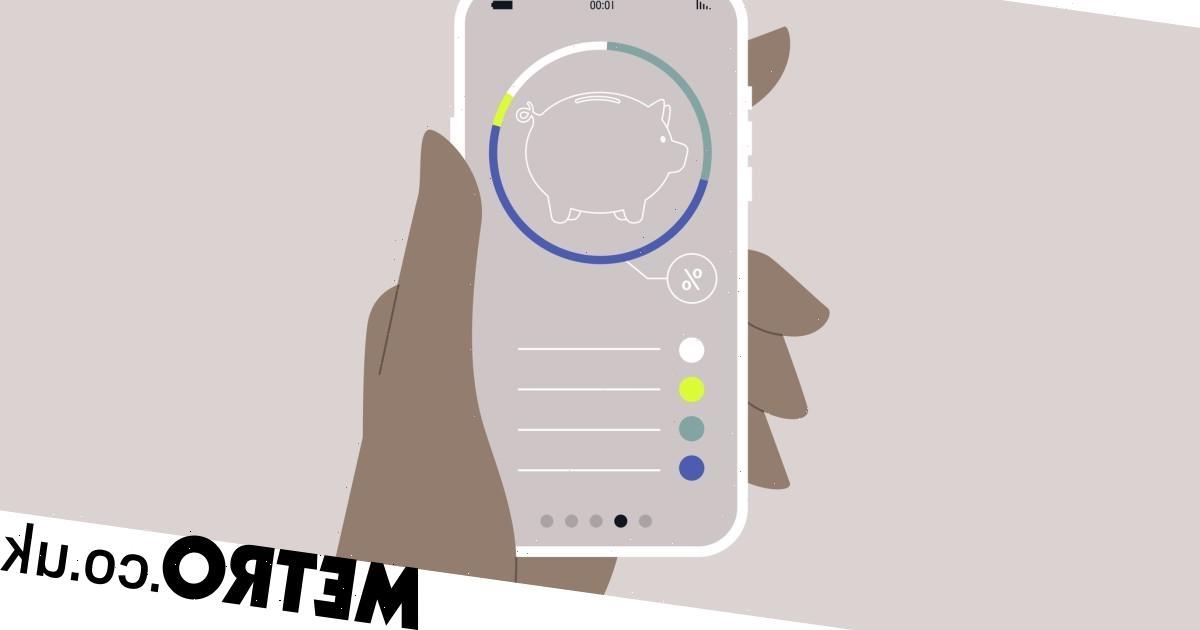 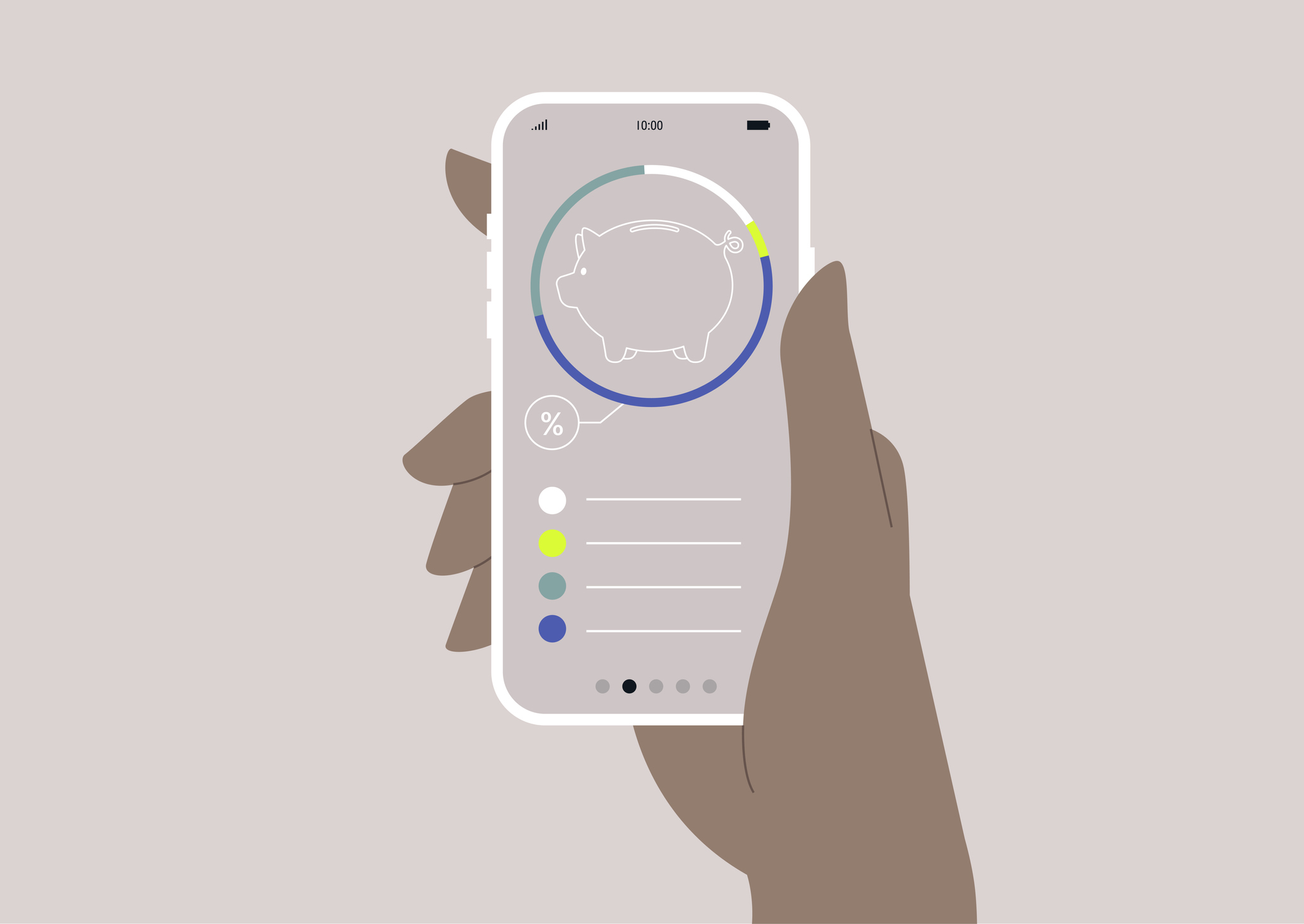 I’m a huge fan of the power apps can have for improving our relationship with money.

From spending to saving, there’s never been an easier time to know exactly where our money is going.

But there’s a downside to ever improving fintech (financial technology), and it’s not that each new one has to come up with a catchy name that often means misspelling a well-known word.

No, the big problem is there’s too much of it. I get sent a press release (or served an Instagram advert) most weeks encouraging me to download the latest app that’ll transform how I budget, clear debt or find discounts. They often sound great, but are they?

I like to get hands-on with an app before I recommend it to my readers, and it’s become impossible to find the time to try them all out.

No one can. Which means it’s hard for consumers to know what’s good and what’s bad.

Or worse, what’s a legitimate service and what might potentially be a scam. Knowing this is always vital, but especially when it comes to our money.

To get the best from these apps you often need to give permission for them to access your bank accounts.

Most will use Open Banking to do this (via something called an API) from your main banking app, meaning they won’t ever have access to your log-in details. It’s worth checking that this is how a connection is made.

There are also some basics you can check. If it offers a banking (including credit and savings) or investing service, is it regulated by the Financial Conduct Authority? If not, stay clear.

I’d take users’ reviews with a pinch of salt. They can be useful but the good ones are often incentivised, while people are more likely to leave a complaint rather than pay a compliment.

And those glowing testimonies you see on the app’s website? I was discussing one app, BetterCents, with blogger Naomi Willis from Skint Dad, and she checked some of those smiling pics using a reverse image search (right click on the picture if you’re using Google Chrome). One ‘customer’ called ‘Meg’ turns out to actually be a woman called Elizabeth from Connecticut.

The photo of another, named as ‘Monir’, tracks back to a stock image titled ‘Portrait of young muslim middle eastern man’. Clearly not legitimate users, and not something that instills trust as a user.

I reached out to BetterCents who told me the comments are genuine feedback but stock images were used to protect customer identities. They’ve now removed the images.

But even if an app has FCA oversight and legitimate users saying good things, don’t just assume it’s going to be the best thing for your money.

A digital credit card that charges interest isn’t better than other credit cards just because you’ve got a fancy app.

And that’s true too for the money apps that make things really accessible.

Simple is great, but there can sometimes be too simple.

The surge in interest in investing in the last few years is partly down to new apps that make trading take just a few clicks.

Overall it’s a good thing. But that ease has meant many new investors don’t fully understand what they’re doing, and take on riskier single company stocks or volatile cryptocurrencies as a default, rather than more balanced funds, which group together a mix of stocks to even out highs and lows.

So before you get distracted by a slick-looking app, it’s important you look for the best solution to the problem you’re facing, digital or not.

These five apps are all ones I use which I think offer something useful:

Earn cashback on shopping to use on your mobile bill.

An algorithm adds extra to your savings account every month

Allows you to move payments between cards after spending

If you want more tips and tricks on saving money, as well as chat about cash and alerts on deals and discounts, join our Facebook Group, Money Pot. 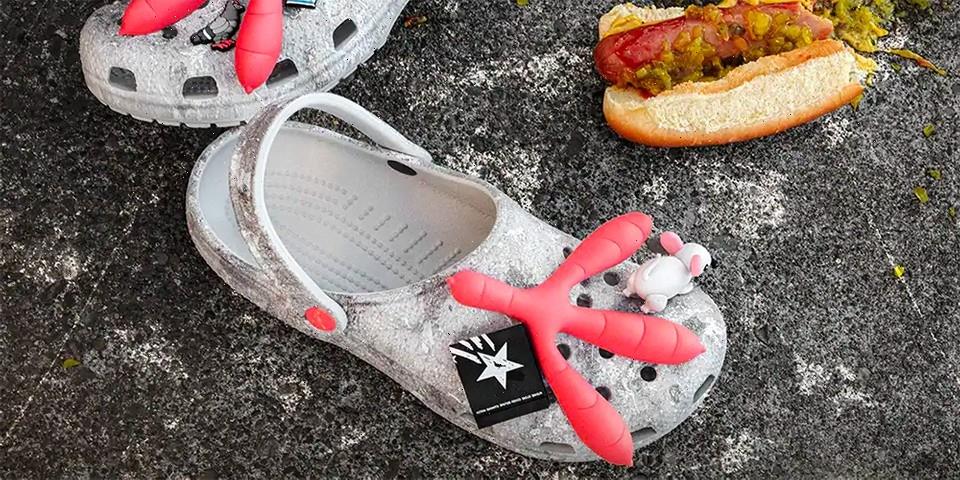 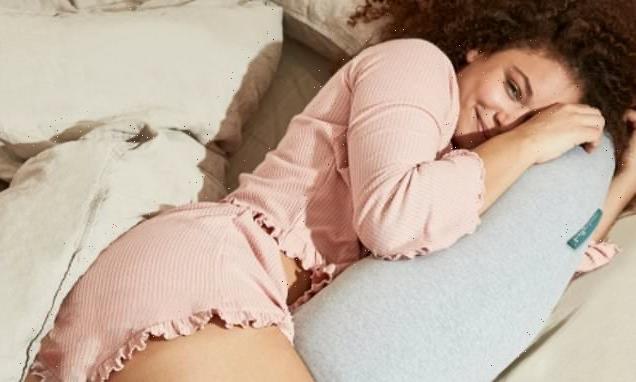