Sprawling in parks and picnicking among plants that you haven’t had to lift a finger to tend yourself is always popular in spring but this year it’s reaching a fever pitch. As the days get warmer and the nights get shorter, there isn’t an open green space that is not thronging with people happy to just be outside and in company. Here is a selection of public gardens worth travelling to the end of your permissible zone for. 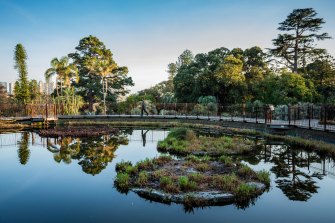 If it’s high-end ornamental horticulture you are after, it’s hard to go past the most well-known gardens in town. The original 175-year-old institution in South Yarra takes visitors around the world through vast collections of international plants, while the younger and even more stylised Cranbourne site keeps a strict focus on Australia.

Attention to detail is central at both and no plant is immune from the pruning shears. But they are also lessons in the importance of not stitching everything up and in the benefits of keeping an open mind when things don’t go to plan. Take the majestic, 160-year-old white oak that crashed to the ground in the Melbourne gardens in late 2019. The conventional response might have been to cut your losses and grind it into woodchips but the garden’s landscape architect, Andrew Laidlaw, opted for a more dramatic approach that means visitors can still lounge around this fallen giant of a tree.

An understated but engaging park that provides snapshots of various native Australian landscapes, only with lawns for lounging on and plant labels to tell you what’s what. First established as a private undertaking by a seed-collecting enthusiast – and mercantile broker – named John Watson in 1901, the garden has been open to the public for almost a century.

It stretches to 2.6 hectares and sports 4000 different Australian plants arranged across different geographic zones so that one minute you can be in a rainforest, the next in temperate woodland and the next in more arid quarters. Look out for the particularly grand Kauri Pine (Agathis robusta) planted in 1931. 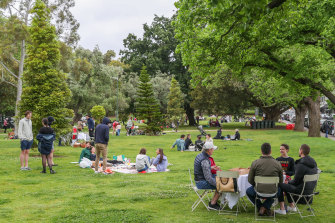 Picnics at the Royal Botanic Gardens.Credit:Getty

At 160 hectares, this is Melbourne’s biggest inner-city park and its wild, windswept ways are a big part of its appeal. Even though it butts up against hospitals, universities and terrace houses, and has the odd manicured corner, an untamed air has been studiously maintained. One of its most novel features is its vast native grassland that was decades ahead of its time when it was established in the 1980s. Completely at odds with the tidy green lawns we tend to expect in parks, the billowing kangaroo and wallaby grasses highlight what we have lost now that the naturally occurring grasslands and grassy eucalypt understory plant communities of south-eastern Australia have become fragmented and critically endangered.

It wouldn’t be spring without roses and there are more than 5000 of them – floribundas, hybrid teas, heritage varieties, David Austin ones, everything you can think of – in this much-admired slice of Werribee Park. While it won’t be at its spring-flowering peak until next month, lots of blooms are appearing already. It’s a floriferous place that is perfect for strolling around after picnicking in the wider reaches of this large park, which also includes a heritage orchard. 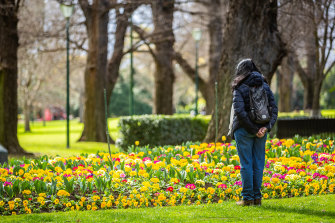 Annual bedding, avenues of mature trees and such novelties as a miniature Tudor village and a giant plug hole are some of the features in this popular park on the edge of the CBD. Established in the mid-19th Century with the idea of providing “lungs” for the city and thereby promoting fresh air and good health, this is a park with extra relevance today. 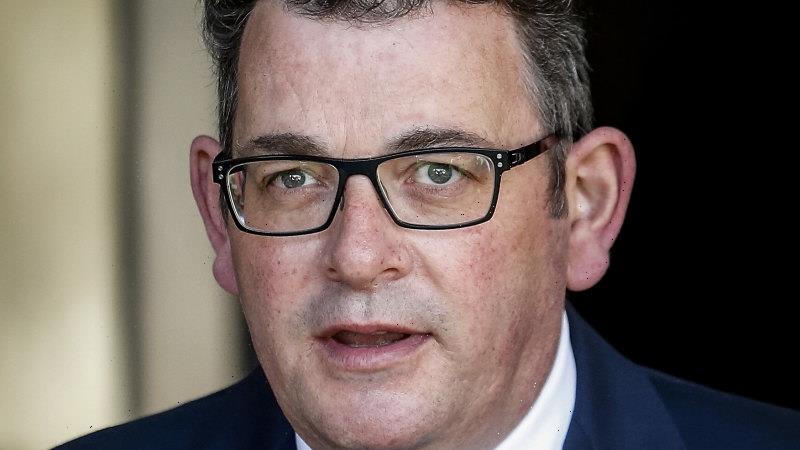 Previous post Losing one cabinet minister is unfortunate, but seven is just careless 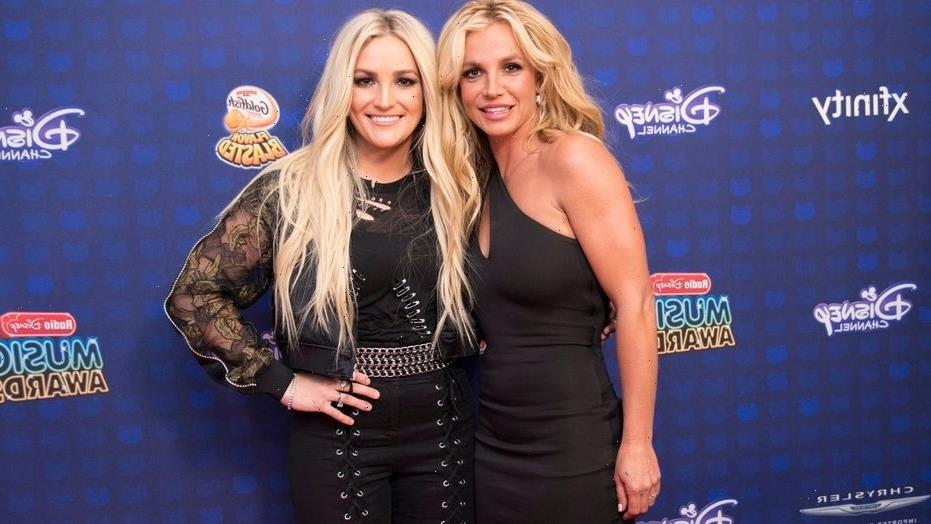