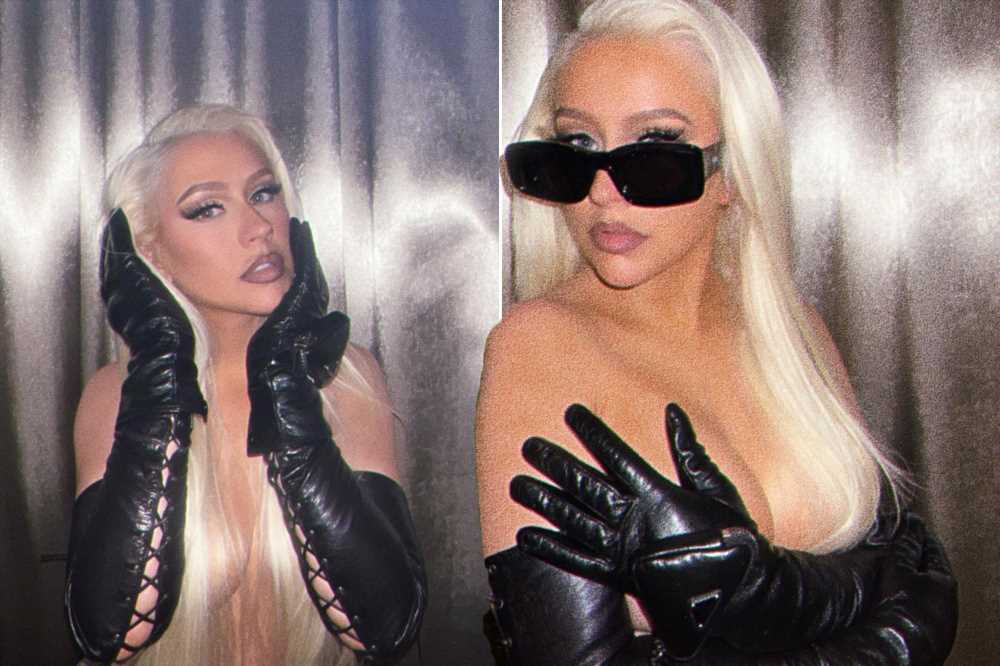 Christina Aguilera celebrated her 41st birthday by sharing a handful of sexy topless photos to her social media on Sunday.

The birthday girl, who turned 41 on Saturday, was seen wearing nothing but accessories including black sunglasses and elbow-length leather gloves that laced up along the arms.

She also rocked a dark smokey eye complete with long lashes as she stared seductively into the camera. Aguilera’s platinum blond hair was pin straight for the pics and hung down past her waist. Her long locks even covered her bare breasts when she wasn’t using her gloved-up arms to shield her chest. 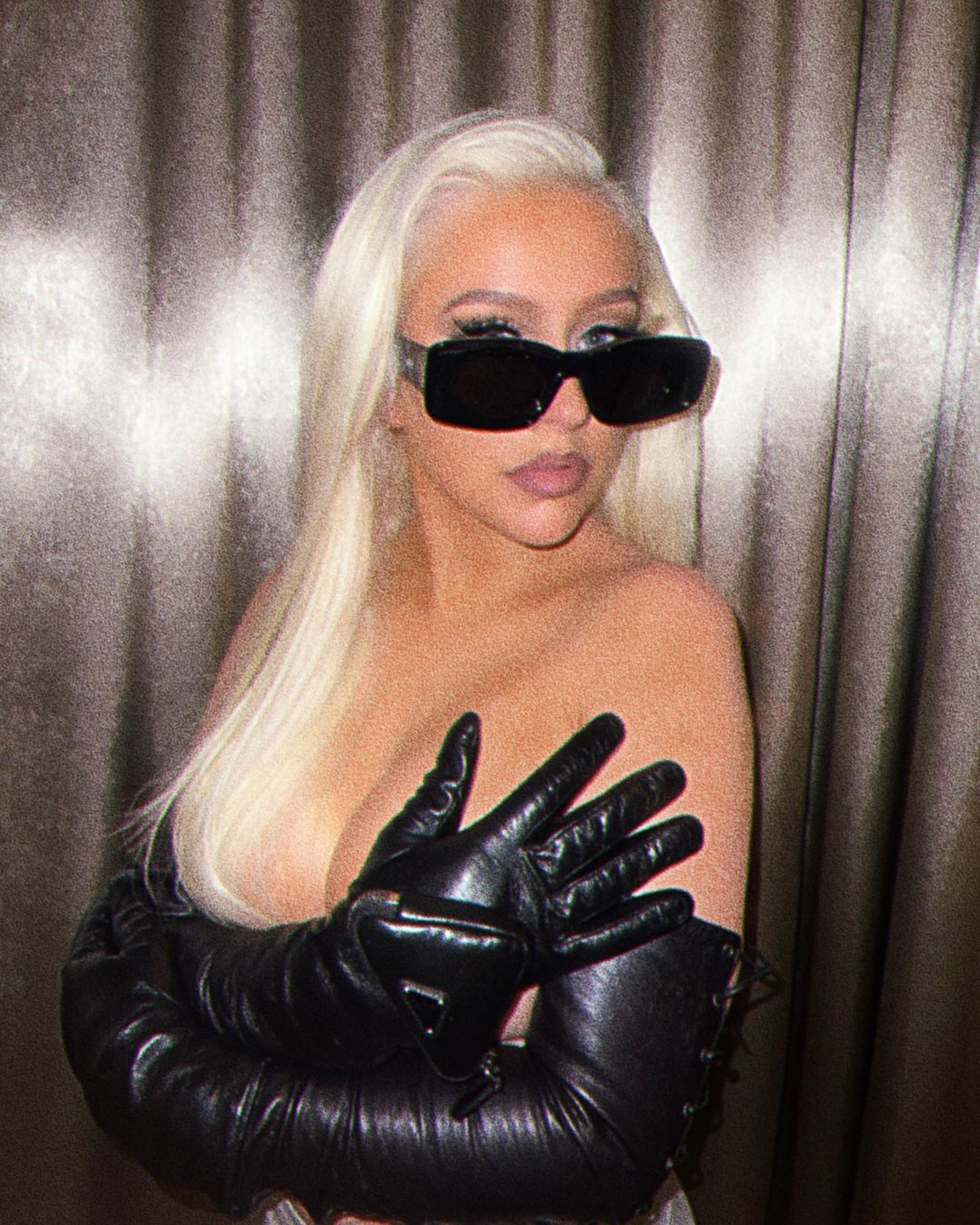 Aguilera appeared to be wearing the exact same hair and makeup for the birthday pics as she was seen donning to the Latin Recording Academy Person of the Year dinner in November.

She was on hand to perform “Camaleón” as a tribute to Rubén Blades. 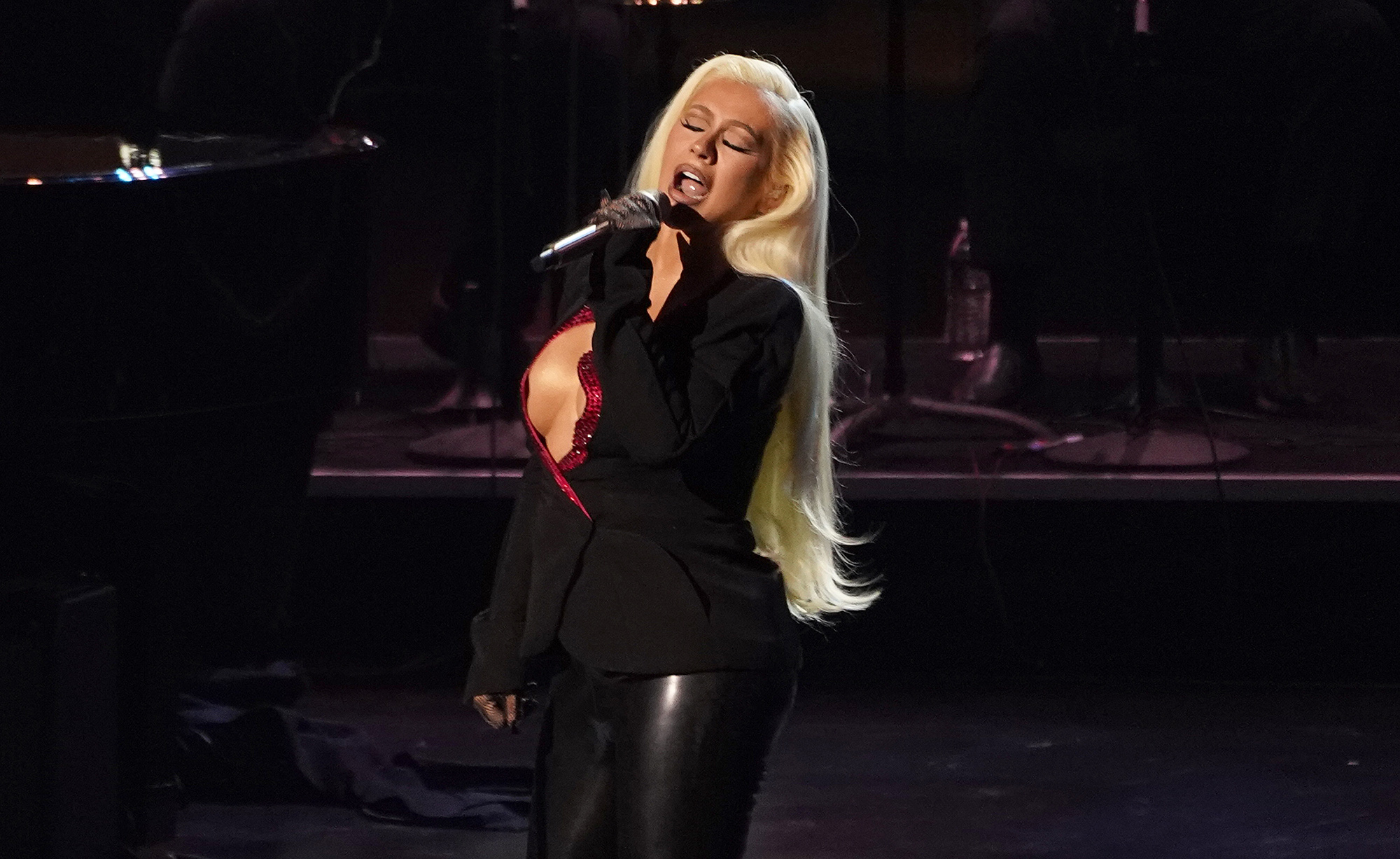 Christina Aguilera took the stage to perform a tribute at the Latin Recording Academy’s Person of the Year dinner. 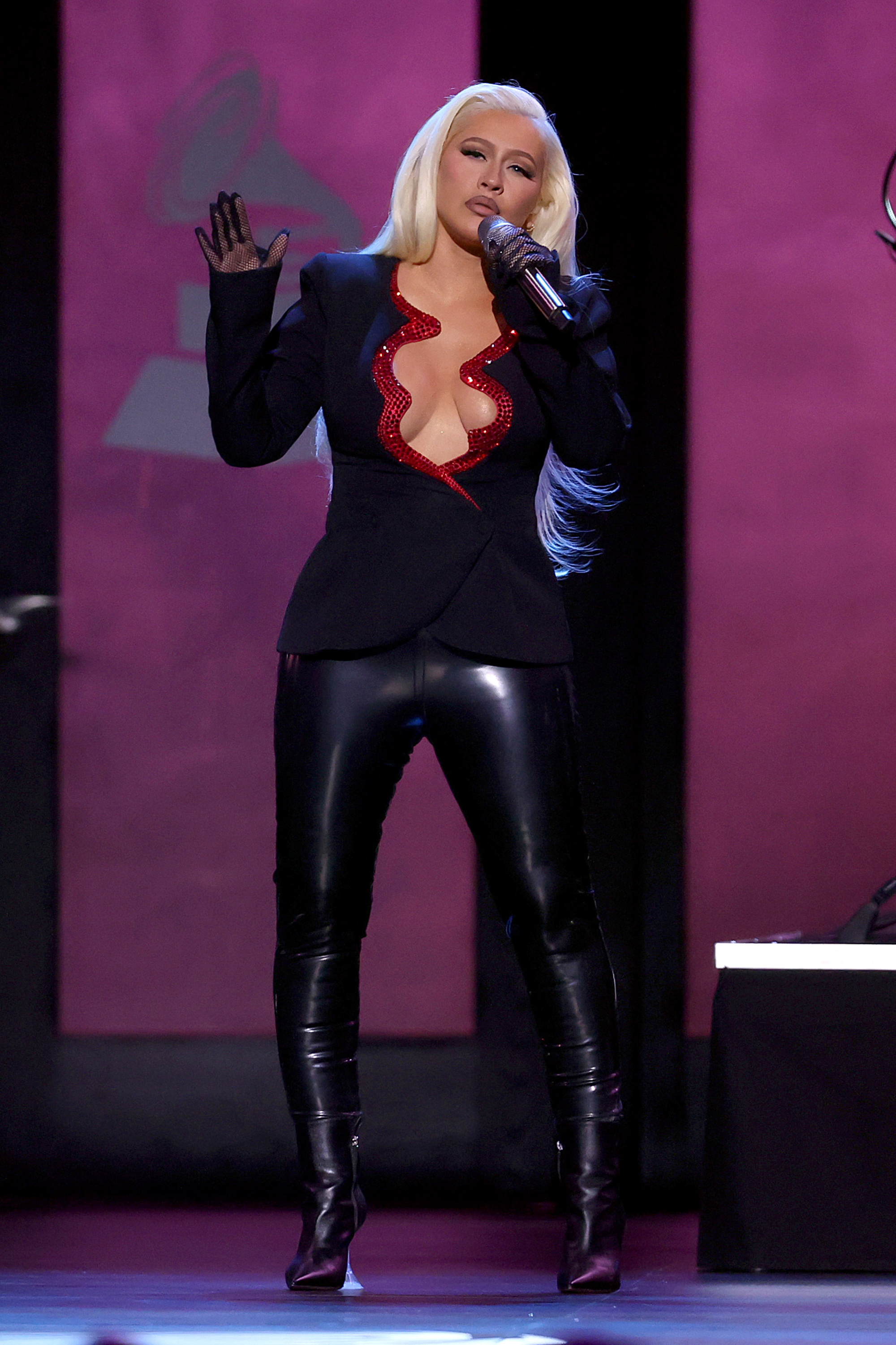 Christina Aguilera took the stage to perform a tribute at the Latin Recording Academy’s Person of the Year dinner.

Getty Images for The Latin Recor

Carrie-Anne Moss pays tribute to 'The Matrix' with premiere gown 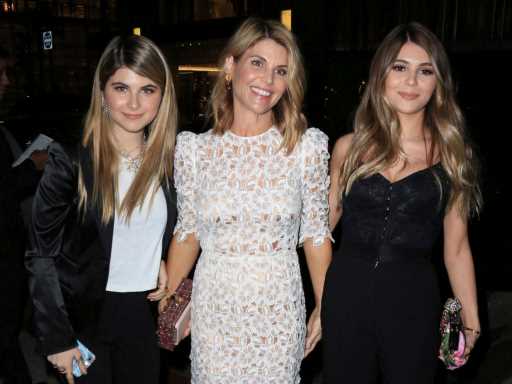 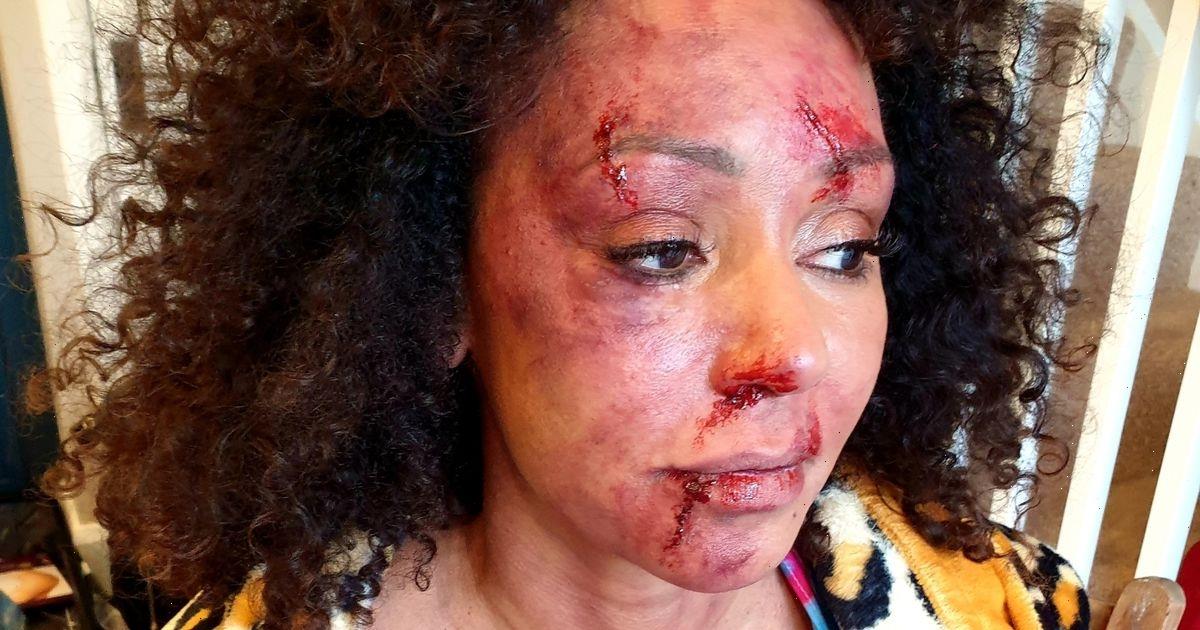