For many it is the most stressful meal of the year to get right and can make or break Christmas Day celebrations, but in 2021 there is the added anxiety that vital ingredients could be scarce or nonexistent on supermarket shelves.

But one company believes it may have solved both problems in one fell swoop with its “Christmas dinner in a can”.

The days peeling potatoes, prepping sprouts and basting turkey could be numbered if this new festive offering catches on.

The dinner, or more accurately soup, from Heinz, contains “big chunks” of turkey, pigs in blankets, brussels sprouts, stuffing balls and potatoes, with a gravy and cranberry sauce.

Heinz will produce only 500 cans of its Christmas Dinner Big Soup this year, but has hinted it could roll out greater numbers next year if it proves a hit with shoppers.

The cans, which cost £1.50 plus post and packaging, are available online from Monday.

Anke von Hanstein, the brand manager for Heinz Soups, said: “It is made for those with a big love for hearty festive flavours and tastes just perfect with a slice of warm crusty bread. Any soup that includes pigs in blankets and roasties is a winner in our eyes.”

Research into last year’s festivities by MoneySuperMarket found that nearly a third of those surveyed expected to spend between £30 and £60 a head, while 8% were willing to splash out between £70 and £100 a head.

Experts have said this year’s festive fare could be the most expensive ever with supply chain issues, among other problems, hampering stock control.

Michael Caines, the chef-owner at Lympstone Manor in Devon, said of the soup: “At first I thought this was a joke, the chef in me thinking: ‘That’s no way to serve a Christmas dinner!’ But then I reflect on the fact that many people out there might not be able to afford a Christmas dinner. Maybe it is not such a bad idea after all.” 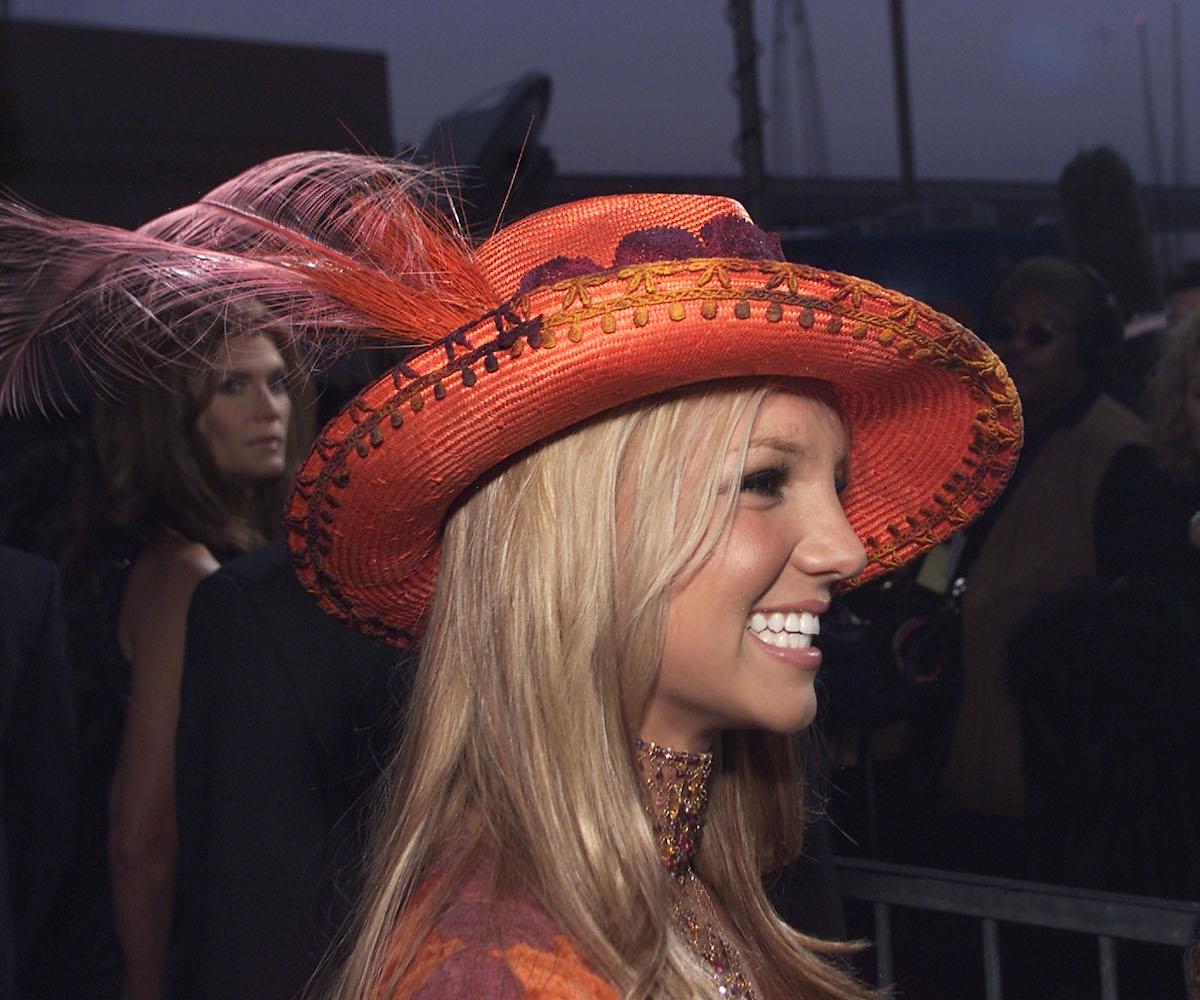 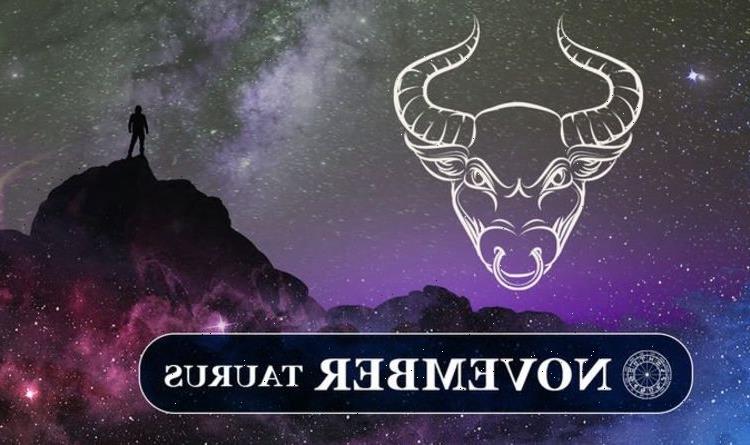