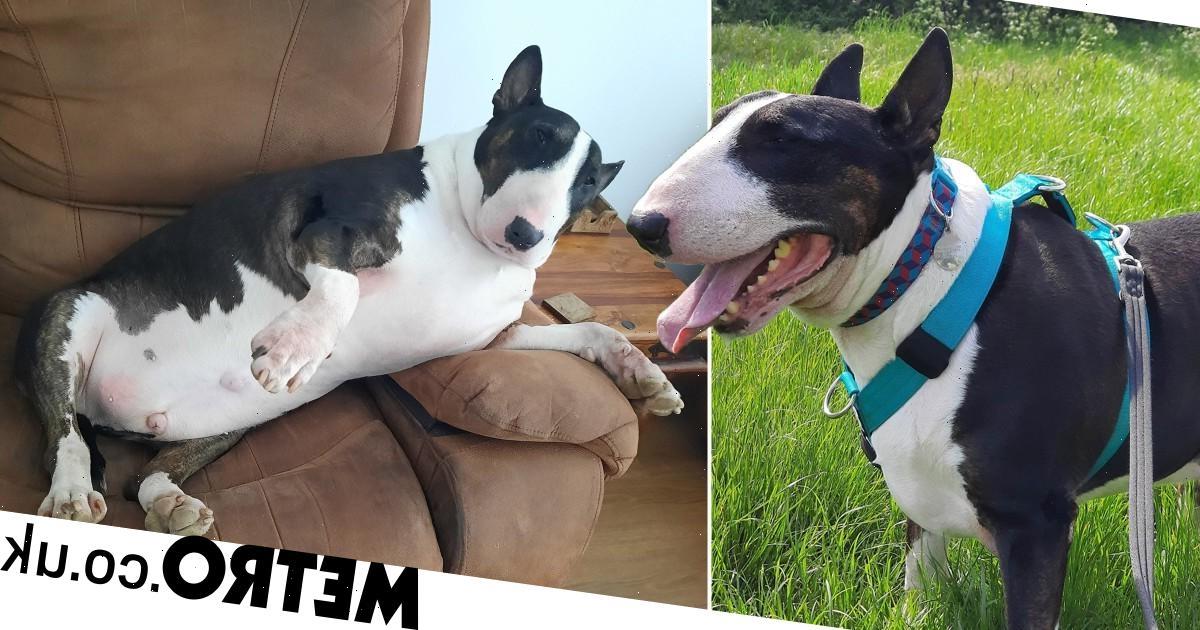 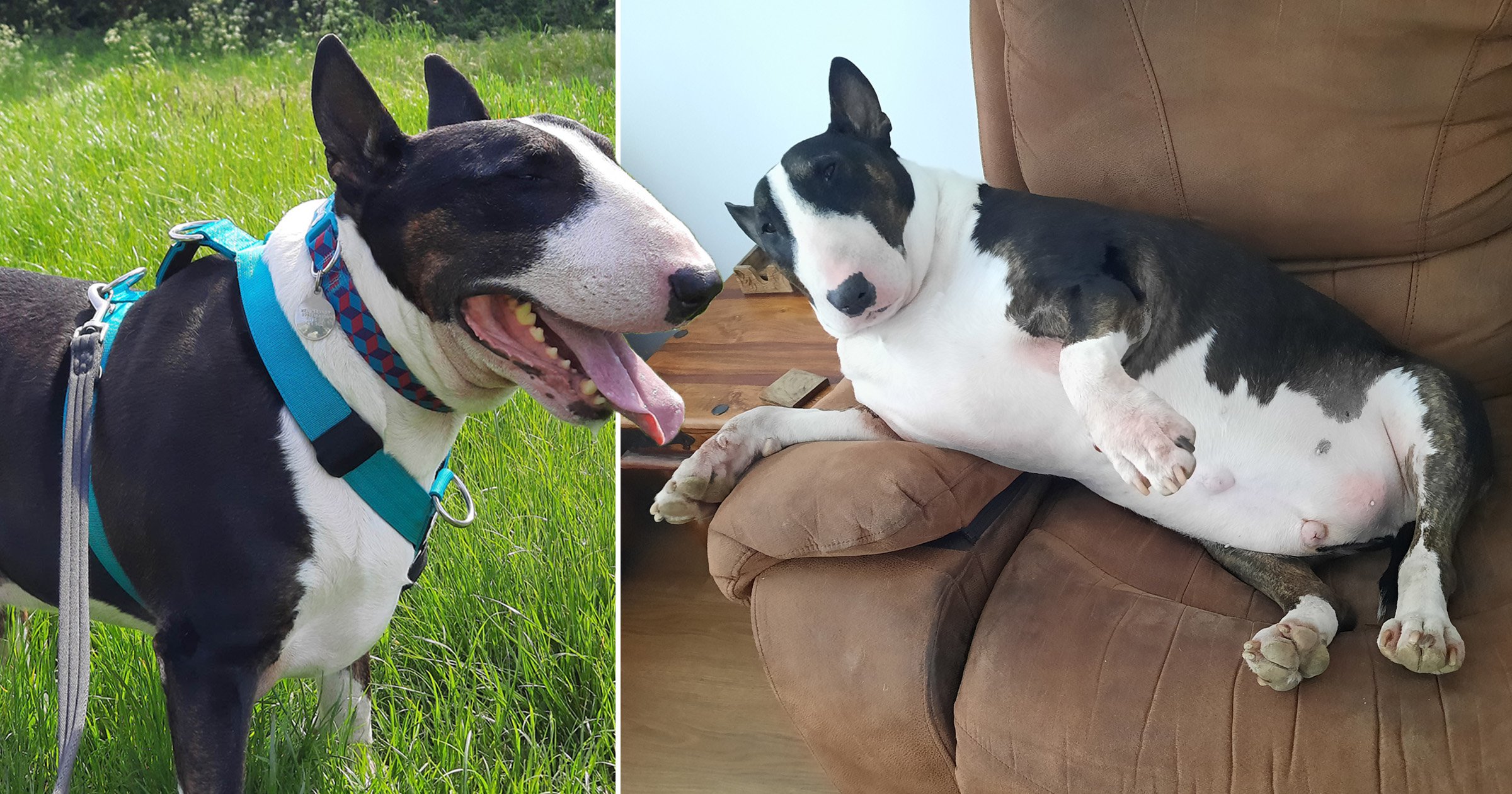 This is Claude, an English bull terrier who lost an impressive five stone after being adopted by new loving owners.

Poor Claude, six, was abandoned at a kennel by his previous owner, who is believed to have fed him too much.

His new owner, dog warden Mel Herbert, helped him shed the extra weight after she felt her heartstrings pulling her towards the sweet guy.

She said: ‘I have a lot of connections with rescue homes around the country which is how I came across Claude.

‘He had been dumped in a boarding kennel at an extremely unhealthy weight.

‘He was so fat, and I just felt drawn to him. There was something endearing about him.

‘I wanted to help him so my partner Chris and I adopted him in April 2021.’

At first, Claude weighed so much, Mel couldn’t even pick him up.

‘It was like attempting to pick up three big bags of potatoes,’ she explained.

‘He could barely get around and couldn’t even hop onto the sofa. He hated walks and would heavily pant after five minutes.’

The couple brought him to the vets, who confirmed the dog didn’t have any underlying health issues causing him to be so large. With that, they started his weight loss journey.

To begin with, Mel and Chris, 30, reduced his food to 235 grams per day and started him on very short walks.

‘As time went on,’ she said, ‘he started to become a cheeky dog.

‘Before, he didn’t really have a personality. He was just lazy and fat.

‘The walks were a nightmare as he would become tired very quickly.

‘At his heaviest, a couple of vans pulled over to comment on how fat he was. People were gobsmacked.’

He loves going for hour-long walks and running about in the countryside.

Mel said: ‘We still regulate how much he eats.

‘He has 450 grams, and we only give him natural treats like rabbit ears and sprats.’

However, poor Claude still isn’t in perfect health – he’s been diagnosed with Intervertebral disk disease, meaning part of his spine is damaged. Even so, the vets are hugely impressed with his improvement.

‘The first time we brought him to the vet,’ recalled Mel, ‘she was horrified, and now they can’t believe the transformation.

‘He has a bit of loose skin, so we need to make sure we clean it. He also has a bad back so every now and then he struggles to walk and sit down.

‘We are trying to improve the weakness in his back from the lack of muscle with hydrotherapy.’

She added: ‘Now I can lift him in and out of the car which is so much easier.

‘He isn’t as energetic as the average dog, but he is much healthier than he was at the start of the year.’ 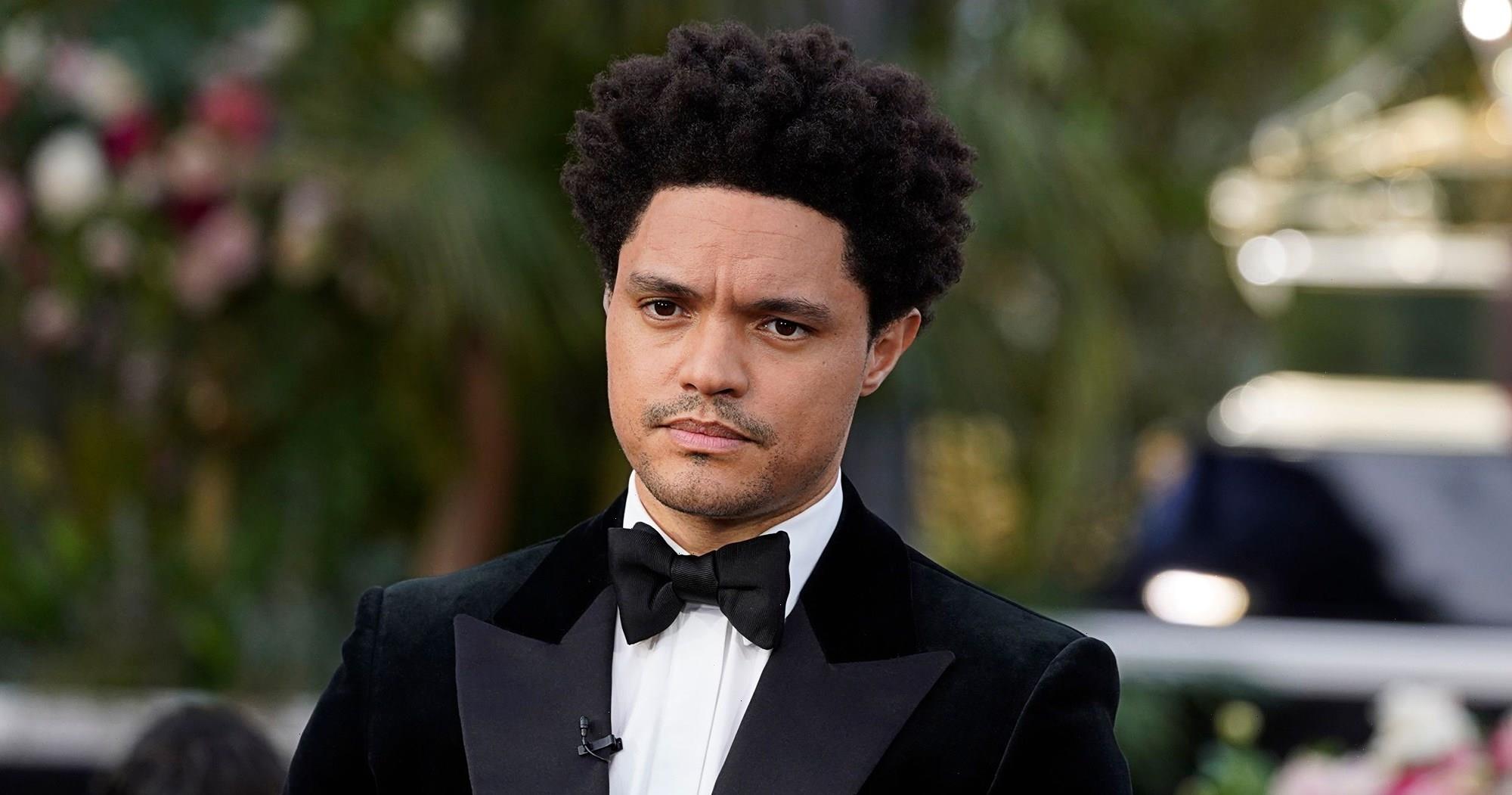 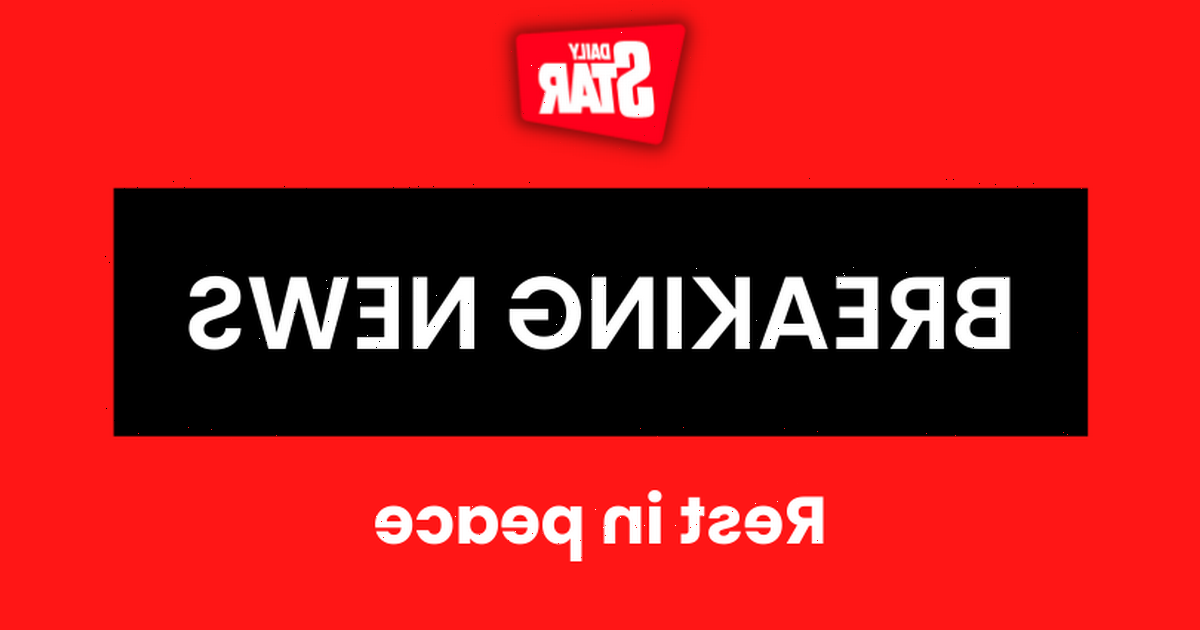