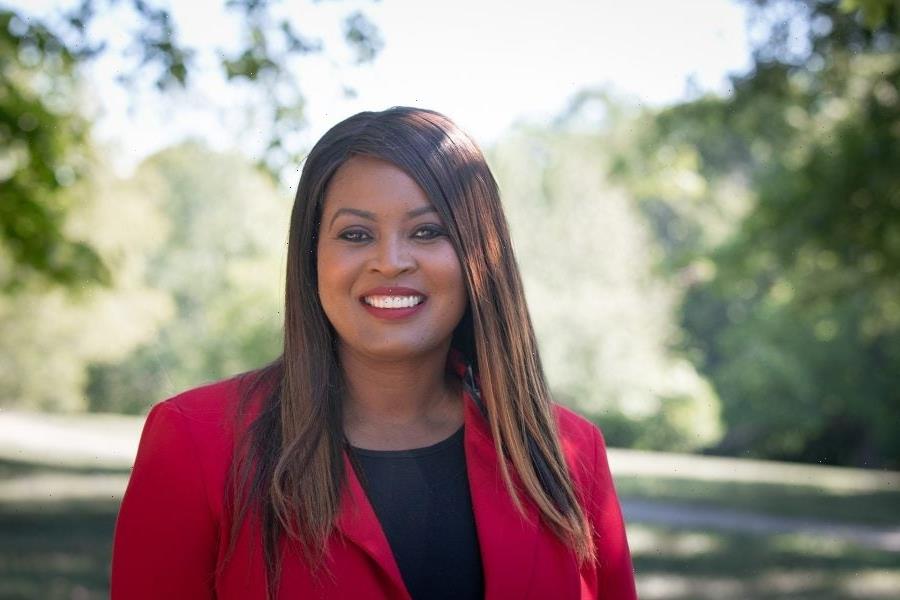 Alicia Reece has been of service to the people of Ohio for over 20 years. She’s served as the Cincinnati vice mayor, a state representative and as a councilwoman. She’s made history as the first woman and African American to win city, state, and county races in Hamilton County, Ohio.

Now, as Hamilton County Commissioner, Reece says she’s in a position that brings all of her experiences full circle, as part of the “delivery system” for the people, ensuring that they get the help and services they require. She also has the opportunity to lead long-term projects that both highlight and benefit the community.

One such project is The Cincinnati Black Music Walk Of Fame (CBMWF), a first-of-its-kind, interactive outdoor park featuring the stars and stories of influential Black musicians from the city. It’s not only an attraction that’s a means of entertainment but one of education about the many unsung contributions of Black musicians from Cincinnati and the cultural legacy they have imprinted on the spirit of the city.

“The walk of fame will be a permanent place to honor our African American music legends and allow everyone to see their worldwide music impact,” Commissioner Reece told ESSENCE. “It’s so important to me because our stories have been left out,” she said.

Commissioner Reece has a personal connection to music because of her family’s background. Her late mother was a national recording artist, and her father owned an independent record label. Her parents met through music, and she grew up hearing many of their stories and those of other Black musicians. Still, those stories and accomplishments had not been preserved permanently, and she wanted to change that.

“My parents knew different artists like Bootsy Collins and others that were just kind of around my family when I was growing up, and I would hear their stories,” Reece says. “I thought, well I know these stories, but where could I find these stories and share them because I think that others would want to know too.”

The walk of fame project is a near $20 million investment by Hamilton County and also required additional fundraising from the private sector. For Commissioner Reece, launching the Black Music Walk of Fame was like connecting the final piece of a puzzle that will complete a sort of music corridor next to the Andrew J. Brady Music Center and across from Paul Brown Stadium where The Cincinnati Music Festival is held.

“People worldwide can come, and they’ll be able to see the stars with QR codes and use a kiosk to learn more about an artist. We will have video screens and say an artist is not in Cincinnati, but they want to do a dedication, they could do a live performance streamed right there. There’s nothing quite like it,” she told ESSENCE.

The Walk of Fame’s grand opening is set for July 23rd during the Cincinnati Music Festival, one of the country’s largest African American music festivals. The festival is a major economic driver for Hamilton County, bringing in an average of $107 million annually.

“I want to make sure that people know not only that these artists are from Cincinnati and from Hamilton County but to learn their stories and major contributions to the world,” she said.

“I want it to be known that a Black woman can do major development in a major city, across from, you know, a major NFL stadium. And we can lead with the vision, with the development skills and with the creative skills. We can do a major development, and I’m hoping that this opens more opportunities for women, not just in Hamilton County, but for women across the country.” 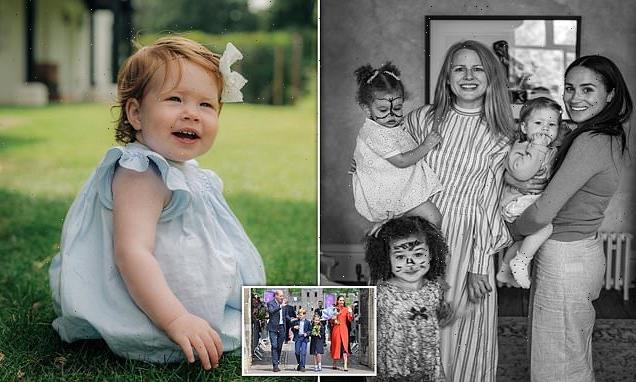 Previous post Harry and Megan DID invite William and Kate to Lilibet&apos;s birthday 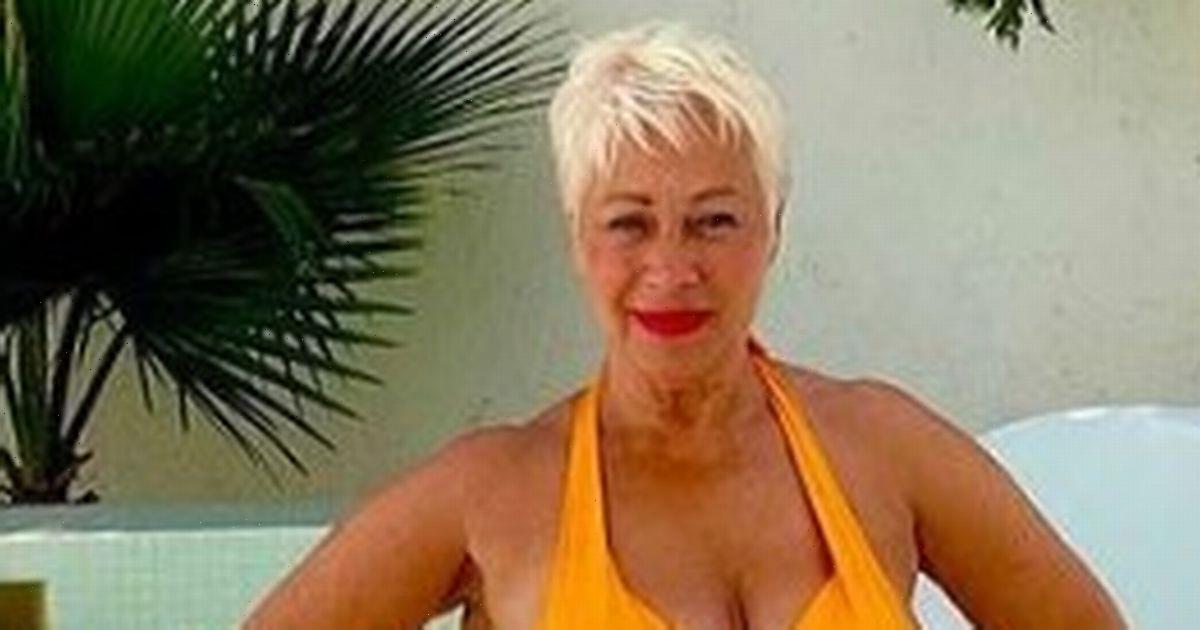