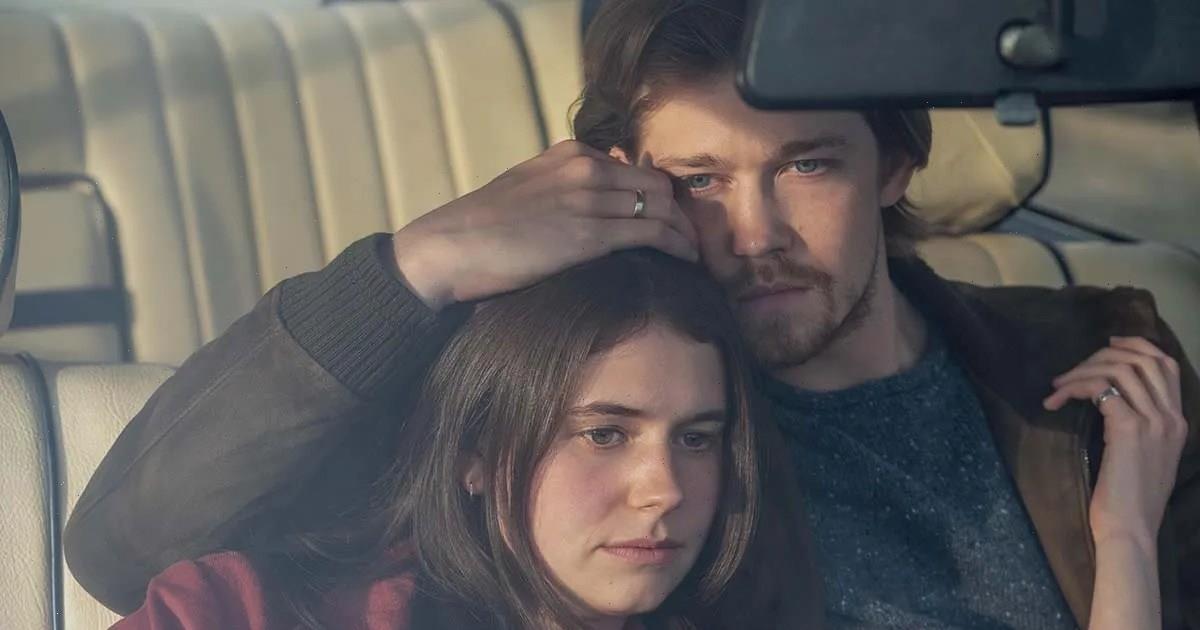 Nothing uncomfortable here. Alison Oliver says “it was great” working with an intimacy coordinator to film sex scenes with Joe Alwyn for Hulu’s Conversations With Friends, which debuts on Sunday, May 15.

5 Things to Know About Alison Oliver

Newcomer Oliver, 23, and Alwyn, 31, play Frances and Nick, respectively, in the series that comes from the same creative team that adapted Sally Rooney’s other bestselling novel, Normal People. 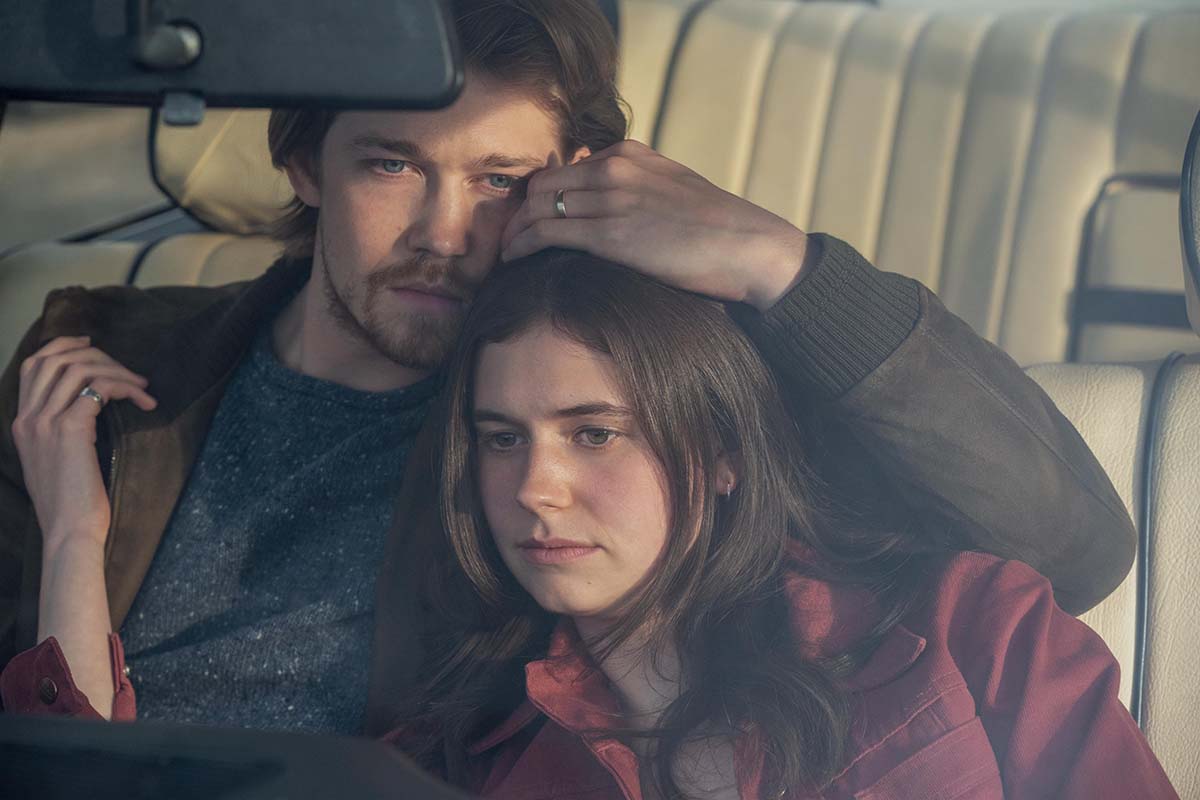 “[Ita O’Brien] has a really brilliant system that she kind of goes through with you when you’re approaching those scenes,” Oliver exclusively told Us Weekly ahead of the premiere. “She’ll kind of go through the text with you in-depth and it’ll always feel like those scenes are there as extensions of dialogue and that it’s there to kind of continue the storytelling rather than anything kind of gratuitous or just kind of thrown in. She really puts you at ease and she kind of starts to talk about what shapes you want to make to tell the story.”

While choreographing each intimate scene, O’Brien’s process helped the actors trust each other, which cut down on any awkwardness.

“She does all the kind of embarrassing stuff by getting on the floor and trying different things out. And then you just kind of copy her,” Oliver explained. “I think through that amount of rehearsal and kind of talking about it and trusting the person that you’re acting with and all the people around you, you can really come to those scenes and feel kind of secure and safe. And that you’re able to kind of really think about the storytelling rather than anything else.”

Everything to Know About ‘Conversations With Friends’

Alwyn was “amazing” to work with, according to Oliver. “He’s such a generous actor and I think I learned so much from watching him work and how he kind of approached his role and prepared for it. And he just brings such a kind of an ease and such a sensitivity to that character that I learned so much as I went on. I feel like we both love our characters so much, and I think we had so much fun kind of interrogating their dynamic and playing out scenes between Nick and Frances,” she gushed to Us. “We’re just such great friends. We kind of instantly gelled when we met each other, which is so lucky because we spent so much time together and I just feel so, so lucky to have gotten to do that with him.” 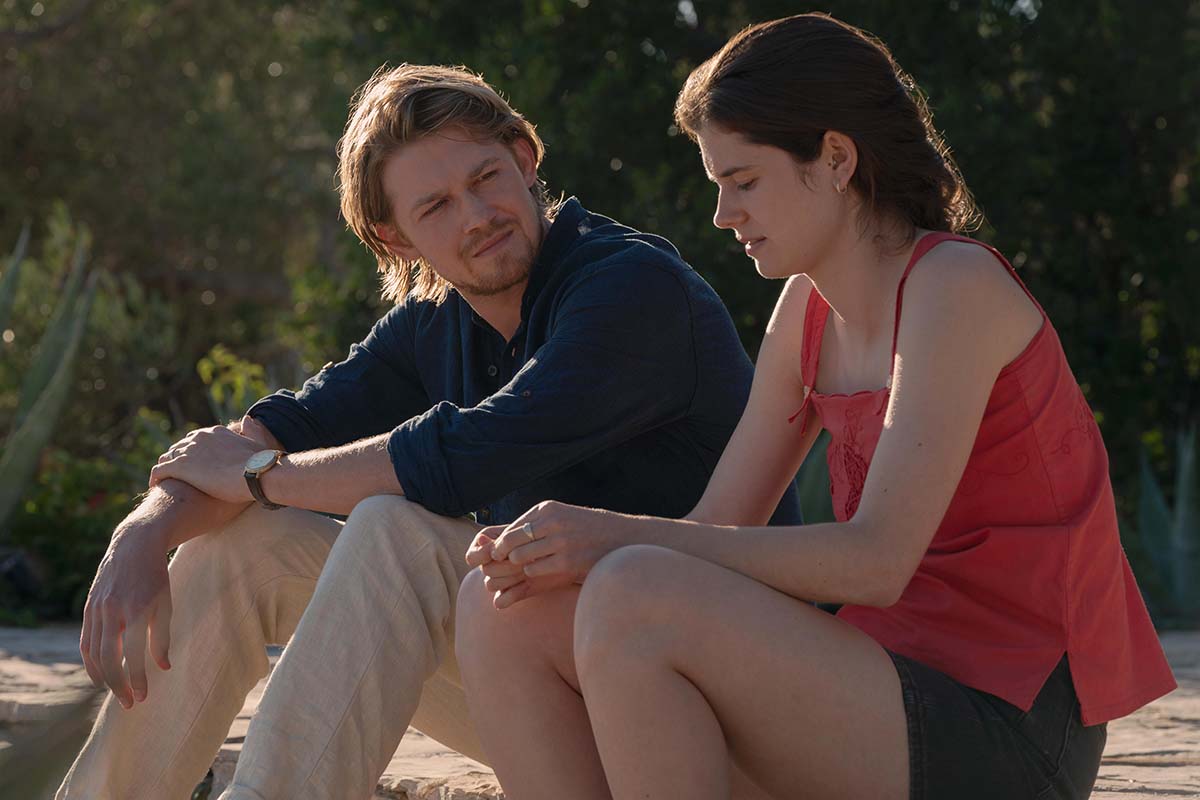 Trained at The Lir Academy — like Normal People’s Paul Mescal — the drama is Oliver’s first big acting credit, with Jemima Kirke and Sasha Lane rounding out the cast. While Nick and Kirke’s Melissa are married, and Dublin college students Frances and Bobbi (Lane) previously dated, Frances and Nick forge an entangled affair.

“They’re kind of an odd pair. They’re kind of an odd couple,” Oliver mused. “And I find that really interesting, things that aren’t very conventional. I think that there’s a kind of instinctual intrigue between the two of them when they first meet, maybe like a mutual understanding. They’re both kind of more introverted of the pair in their partners. I think when they’re kind of left together in a social context, they’re kind of having to negotiate. Who’s gonna lead? Who’s gonna follow? They’re kind of building this dialogue or this way of kind of communicating with each other, which I found really interesting, and I think they find really interesting about each other. And then I guess that grows and there’s so many different elements to it, but I think it’s a kind of a mutual understanding and an attraction, but both kind of physical and emotional and, actually as it goes on, they create a space for each other to heal or feel understood from what they weren’t getting before.” 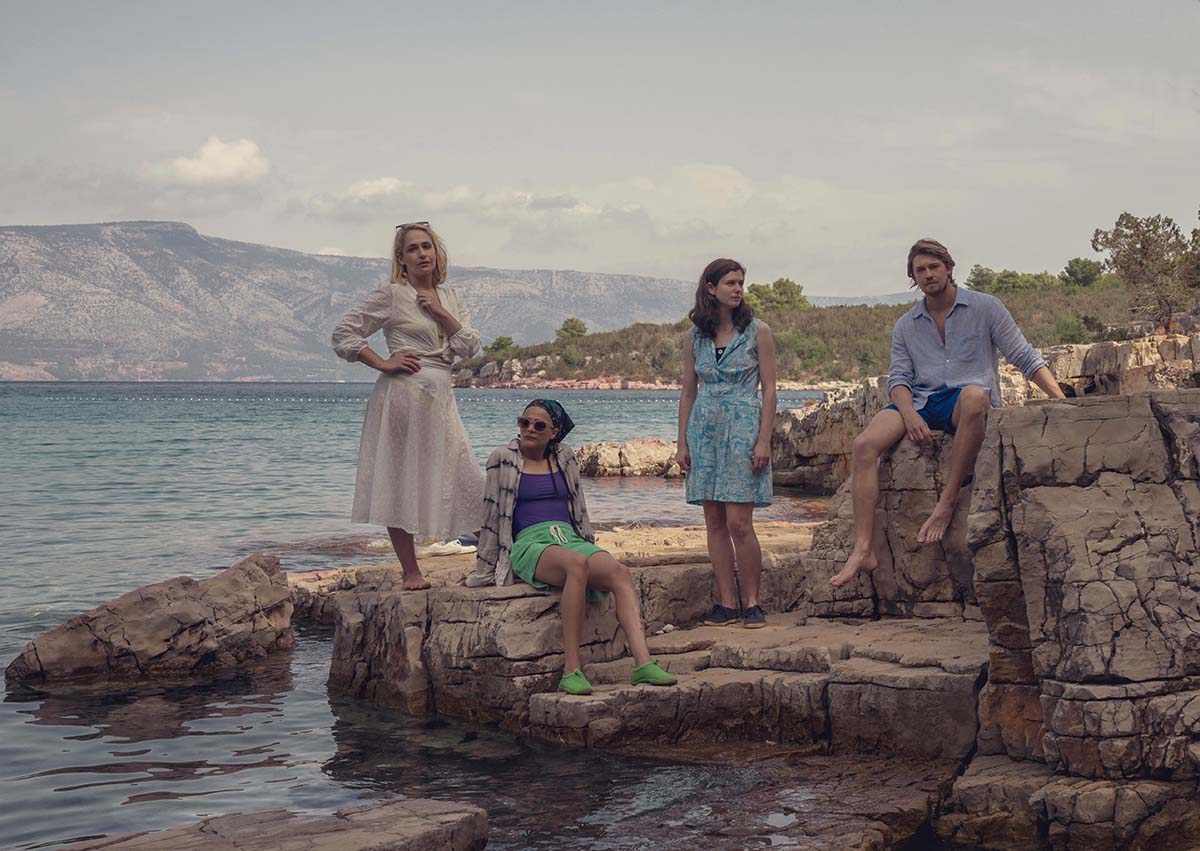 She added: “It’s a really unique relationship, but I think there’s obviously something about it that keeps bringing them back together.”

Naturally, the pair face challenges in their secret romance, which is only amplified when Frances tries to navigate her newfound friendship and lingering feelings toward Bobbi. For Oliver, she’s not sure who Frances should ultimately end up with.

“It can go so many ways and I don’t know what happens, but … I think since breaking up with Nick, she’s gone through such a change and a realization of so many things and she’s back with Bobbi. And that breakup with Nick was so kind of rocky and there’s still so much closure I think that she feels she needs to have. I think both can be true. I think she is in love with Bobbi and is settled with Bobbi and is happy with Bobbi. But she can still miss Nick and she can still think about a past relationship,” she explained to Us. “And so when that happens, even if she goes to see him, I think it’ll be a very different Frances that goes to see him because of the change she’s been through since their breakup. And I think it’s really cool of Sally to do that, to not kind of put everyone back in their boxes or in their couples. She lets it be ambiguous or I guess messy in the way the whole story is. I think it’s a really interesting ending and I definitely feel like it’s not back in the cycle again. I think it’s something new.”

Conversations With Friends‘ 12 half-hour episodes are all set to drop on Hulu on Sunday, May 15. 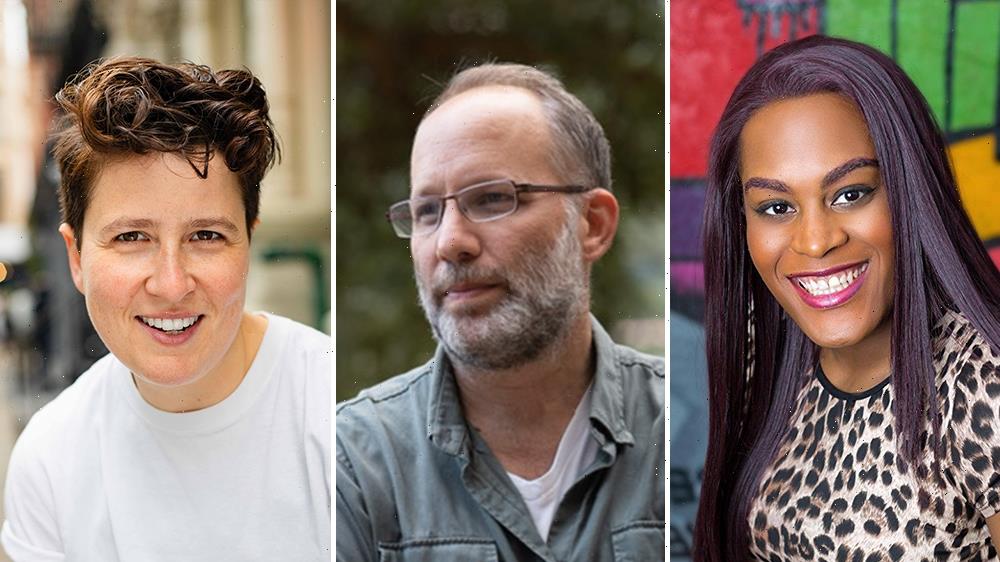