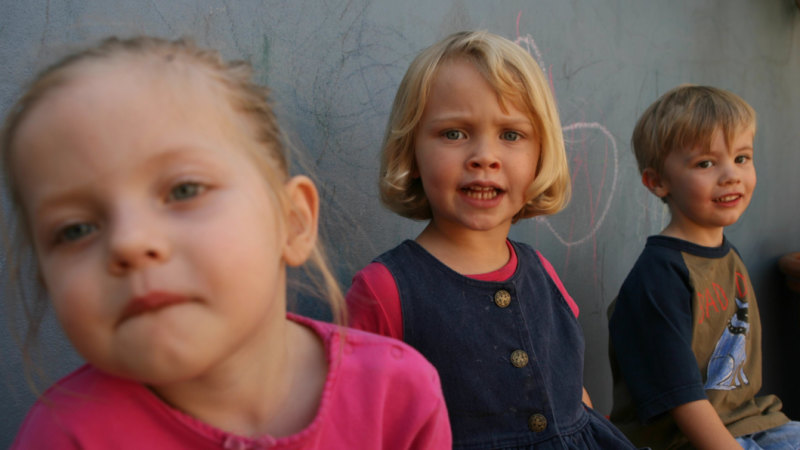 Orchid or dandelion? It's not a botanical conundrum, but a way to define those among us who struggle in tricky environments, and those who thrive – something W Thomas Boyce, a doctor of paediatric health at the University of California, San Francisco, has devoted a quarter of a century to exploring.

"Some children, like dandelions, show a remarkable capacity for thriving in almost every environmental circumstance they encounter," he writes in The Orchid and The Dandelion, which made headlines on both sides of the Atlantic when published earlier this year. 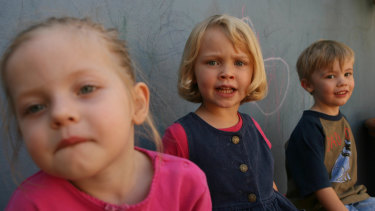 Understanding your child’s response to his or her environment is being shown by research to support development.Credit:Steven Siewert

"Other children, like orchids, are exquisitely sensitive to their environments, making them especially vulnerable under conditions of adversity, but unusually vital, creative, and successful within supportive, nurturing environments."

If it sounds like self-help or pop psychology, it categorically is not. Behind these snappy labels lies an extensive body of scientific research, carried out across numerous groups and within a variety of settings.

The results have been hailed as groundbreaking, for what Dr Boyce found was a biological underpinning to these two personality types.

In laboratory experiments, orchids would consistently react to stimuli differently from dandelions, for example by showing a greater stress response.

Similar results have also been observed in some monkeys, leading Dr Boyce to suggest "a small subset of both species has been conserved by natural selection to impart vigilance and sensibility to the social conditions of life".

The author, who lives in Oakland, California, is a self-described dandelion who has sailed through life with relative ease; his sister Mary, with whom he was close as a child, was almost certainly an orchid – an intelligent and talented woman who had a severe mental health disorder and ultimately took her own life at 53.

"It didn't occur to me until 12 years ago or thereabouts that there was a connection between my long-standing research interests and my family's history," he says. "I certainly wish I'd been aware earlier on that in all likelihood my sister was what we now think of as an orchid. I think it would have been potentially helpful in the way I dealt with her."

And dealing with an orchid child the right way is crucial, the research indicates: outcomes for them are often better than those for dandelions when parents and teachers recognise their needs, and respond appropriately.

But when these sensitive children are confronted with adverse environments, their struggle to adapt means their mental and physical health can often fall behind.

So how can parents tell if their child is among the fifth of the population thought to be orchids – and what should they do if they are?

"There's no certain way of knowing just from observing a child," says Dr Boyce. "We define orchids and dandelions by virtue of results from laboratory procedures that aren't going to be available to most parents.

"But there are a set of earmarks that we think are typical of kids with this orchid profile: they tend, though not universally, to be shy; they have behaviour inhibition; they have trouble going into novel situations; and they have a variety of hypersensitivities. They're averse to loud noises and certain kinds of taste."

He gives the example of a patient of his a few years ago, a little boy, whose primary complaint was that he and his family could not go to public places because he was scared of the loud noises unknown bathroom flushes made.

"My daughter Amy, who is more on the orchid side of the spectrum, hated having her socks wrinkled inside her shoes," Dr Boyce adds. "Those are some of the things we look for."

Orchid children tend to be creative and imaginative, but can also find routine reassuring.

Dr Boyce includes in his book a "compendium of practices" for parents and teachers to help orchids in their charge. These include instituting rituals, parental attentiveness and steadfast love, and offering "acceptance and affirmation of the child's true, tenderhearted and creative self".

We recommend parents of orchid children do not always let them withdraw from the things they want to pull away from.

And if you have a child at the orchid end of the spectrum (Dr Boyce stresses it is a spectrum, not two poles), and another at the dandelion end? Should you parent them differently?

"Inevitably, parents deal differently with different children and this work is affirming that," he explains. "We do indeed need to parent each individual child in an individual manner.

"I think there's an understandable egalitarian streak within modern parenting that we want to offer the same benefits to all our children, but the nuances of how we do that have to be thought about."

Teachers should be just as aware as parents that orchid children's needs are different, Dr Boyce believes. "Brain plasticity goes down over the first 10 to 15 years of life, but the salary level for secondary teachers goes up," he says.

"We have it exactly wrong. We ought to be paying the teachers who encounter these children early in life, who still have a remarkable degree of brain plasticity, the most."

This is not just about children, however. Some readers may recognise certain orchid traits in themselves. Dr Boyce has been contacted by a number who "pour their hearts out" about having been orchid children – something they have only come to realise now.

People can, of course, change as they grow up. A shy orchid child might force themselves to overcome the behavioural aspects of their ingrained personality type.

"So you can be an adult who seems quite extroverted and comfortable in public spaces but still have that basic orchid biology," says Dr Boyce.

Self-identified orchids can "use the knowledge of their sensitivity to potentially begin making changes they need to make," he suggests.

It is important for orchid adults not only to recognise the difficulties … but the ways their sensitivity has brought them success.

"We recommend parents of orchid children do not always let them withdraw from the things they want to pull away from. It's important they should be nudged forward into experiencing things.

"The same goes for adults. They have to remember it's important for their own growth, their own development, to push themselves into doing things they might reflexively withdraw from."

But it is equally important for orchid adults not only to recognise the difficulties they may have had, but the ways their sensitivity has brought them success, he adds – a remark that reflects the book's overarching positivity.

"Recognise both ends of the implications," he advises. "That the sensitivity makes you more vulnerable to adversity and stress, but also more susceptible to all the good things." 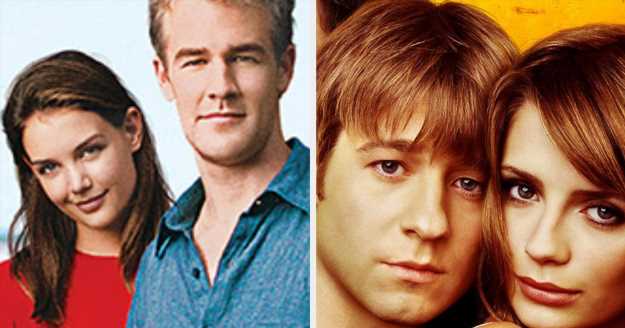 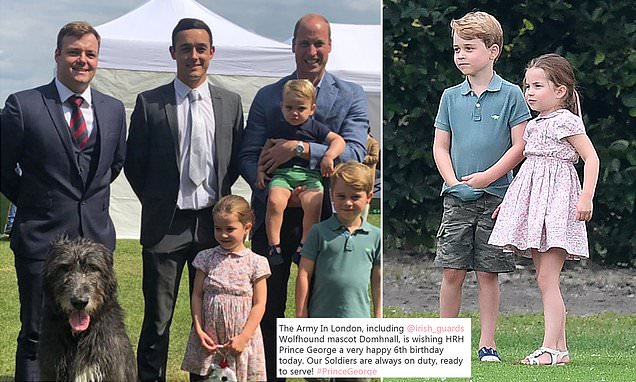