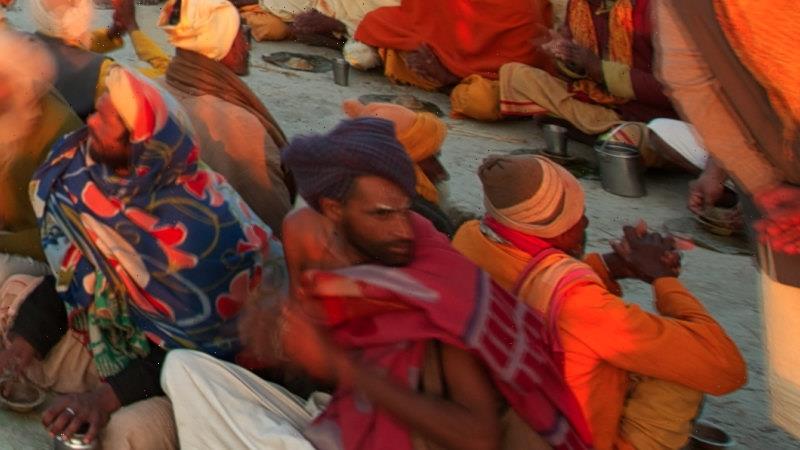 In the 10 years or so that it has taken the Australian Chamber Orchestra’s latest project, The Crowd and I, to come to fruition, world events have conspired to change the significance and implications of being in large groups.

For a long time, we were forbidden from coming together because of COVID, and even now, congregating with other people carries a frisson of fear and risk. 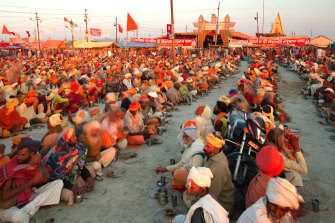 Pilgrims at the Kumbh Mela festival in India.Credit:

“Now crowds are something that everyone is thinking about,” says ACO artistic director Richard Tognetti. “Maybe even trying not to think about. I’m not sure if it’s a dangerous folly or an essential was for us to consider humanity in the way that we form these mobs, these crowds, these gatherings.”

The Crowd and I is the latest project from the ACO to combine stunning visuals with original work written by Tognetti and other pieces from the likes of Schubert, Shostakovich and Ives.

It follows on from similar projects that include Mountain, The Reef and River and is made up of 14 separate “chapters” featuring footage that is by turns disturbing, beautiful, terrifying and poignant. 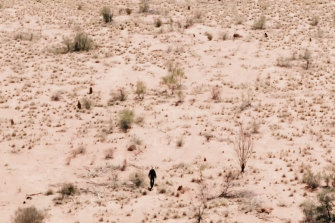 A man walks across the Great Sandy Desert in a chapter from The Crowd and I.Credit:

There are crowds at football matches, vast religious gatherings, young people abandoning themselves to the sweaty joy of the moshpit and tides of human misery formed by refugees around the world.

Long-time ACO collaborator Nigel Jamieson has directed the visual component, revelling in the artistic freedom he has been given.

“There are a number of shots that are over five minutes,” he says. “You would not normally sustain a shot so long in cinema or television.

“There’s one wonderful sequence that Jon [Frank] shot where we’re walking with a Warlpiri man through the Great Sandy Desert. You’re right by his ear and then the drone just goes further and further up. That was a six-minute shot, and if you look to the orchestra and then back to him, you’ve lost him — you don’t know which dot is him.”

Jamieson has also insisted that the players be on stage with the film rather than tucked out of sight in an orchestra pit. 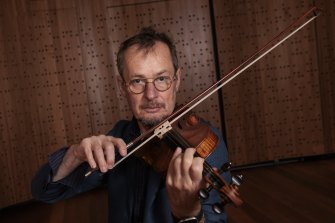 “I don’t think there is an orchestra in the world that more exciting to watch in performance that the ACO,” he says. “For these projects, instead of the screen sitting above them, we’ve pulled the screen down so they are in the image and lit by the lights of the film, making the players much more integrated.”

Given the subject, it would have been easy to create a work focused solely on the negative aspects of crowds — environmental problems or the terrifying possibilities of violence within a mob best personified by the US Capitol riots of January 6.

But Tognetti insists he and Jamieson have balanced these aspects with the simple human joy of coming together with others.

“It’s not misanthropic in the slightest,” he says. “Obviously, there are angles that show humans not at their best but the overall effect is not one of looking through a misanthropic lens.”

The Crowd and I, Hamer Hall Arts Centre, August 7 and 8

A cultural guide to going out and loving your city. Sign up to our Culture Fix newsletter here. 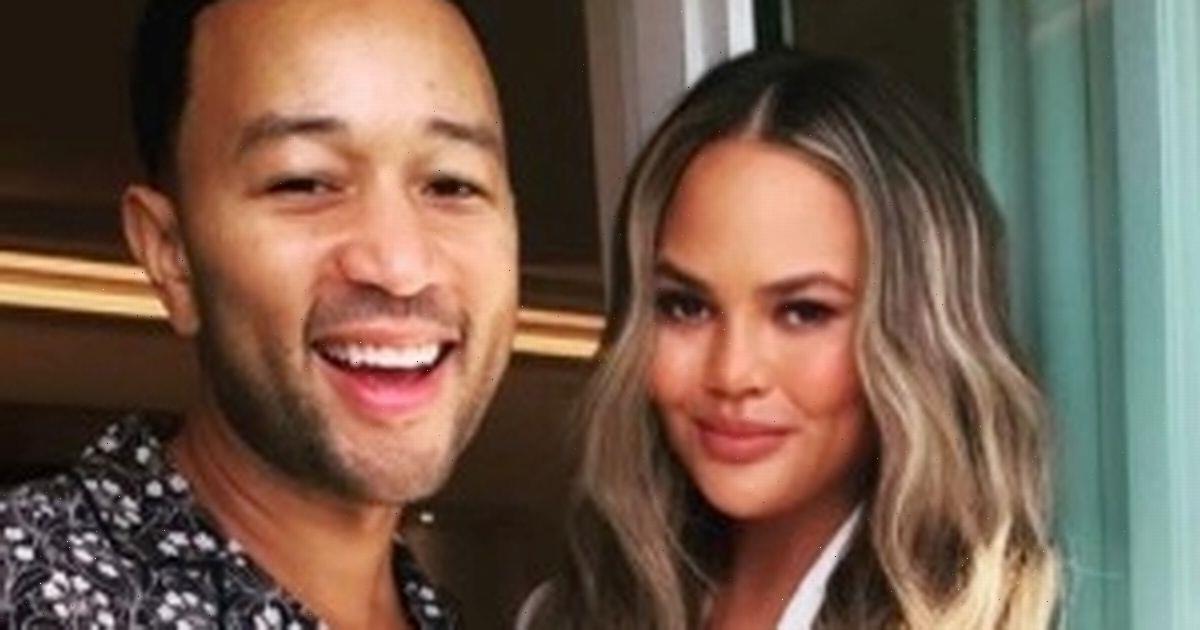 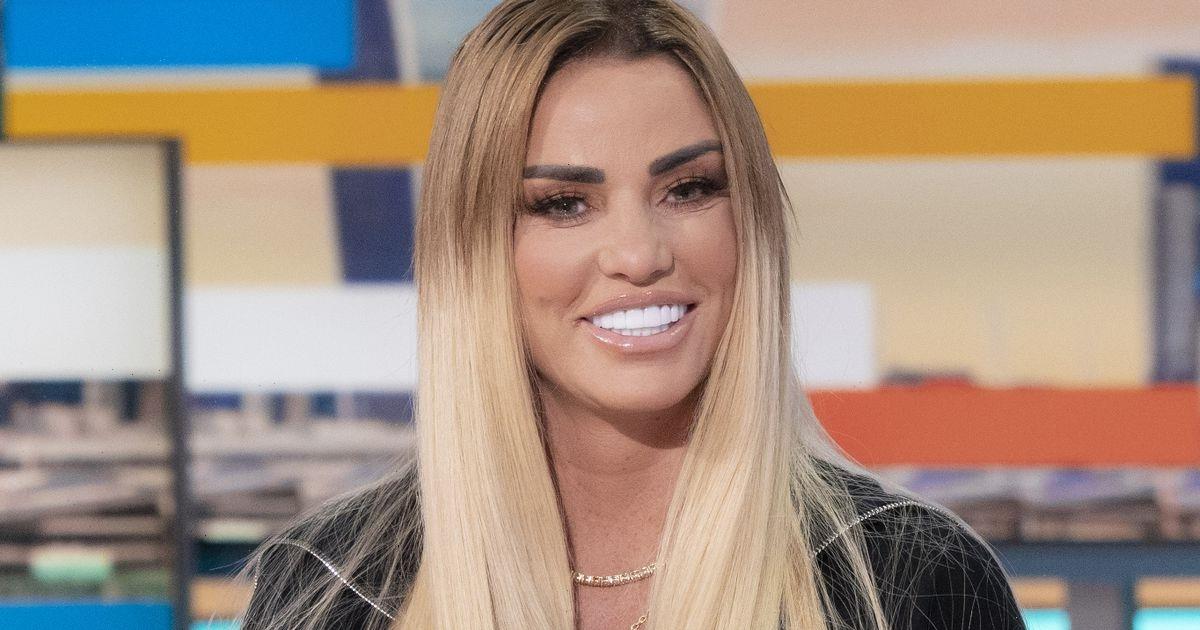