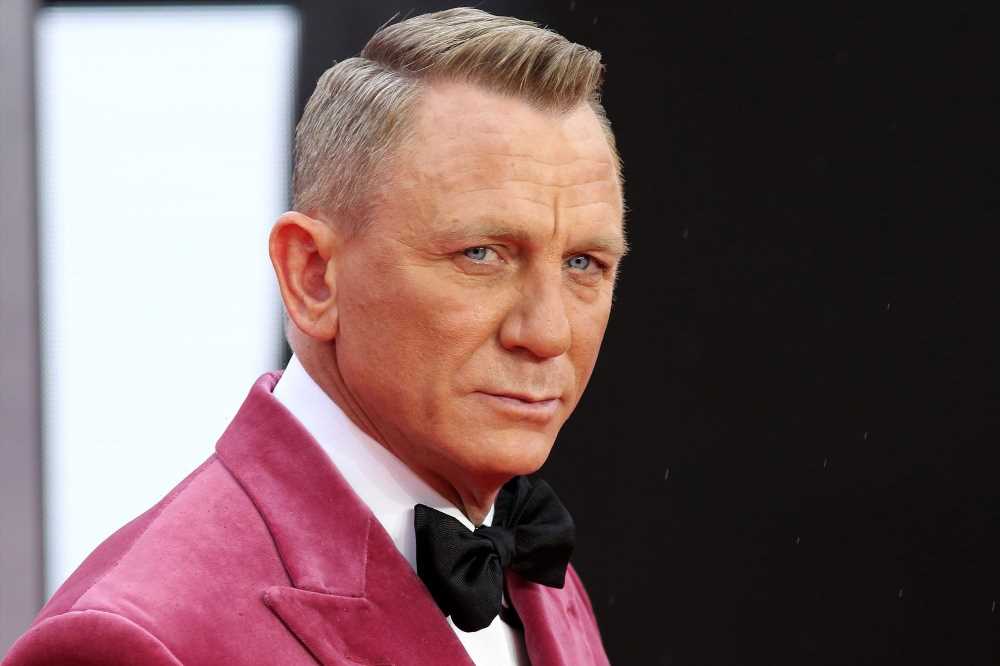 Daniel Craig and Rachel Weisz dress up for date night

This martini comes with a plot twist.

James Bond actor Daniel Craig revealed that he prefers to frequent gay bars because he’s less likely to get into a brawl.

“Listen, you know, I’ve been going to gay bars for as long as I can remember, and one of the reasons [is] because I don’t get into fights in gay bars that often,” Craig, who is married to actress Rachel Weisz, told Bruce Bozzi on SiriusXM’s “Lunch With Bruce” podcast Tuesday.

The “No Time to Die” star, 53, said that as a youngster, he would find himself getting into several fights when hitting other types of pubs.

“The aggressive d–k-swinging in hetero bars, I just got very sick of as a kid because it was like, ‘I just don’t wanna end up being in a punch-up.’ And I did, that would happen quite a lot,” he admitted.

Craig added that for this reason, he found gay bars “a good place to go.”

He added, “Everybody was chill. … You didn’t really sort of have to state your sexuality.” 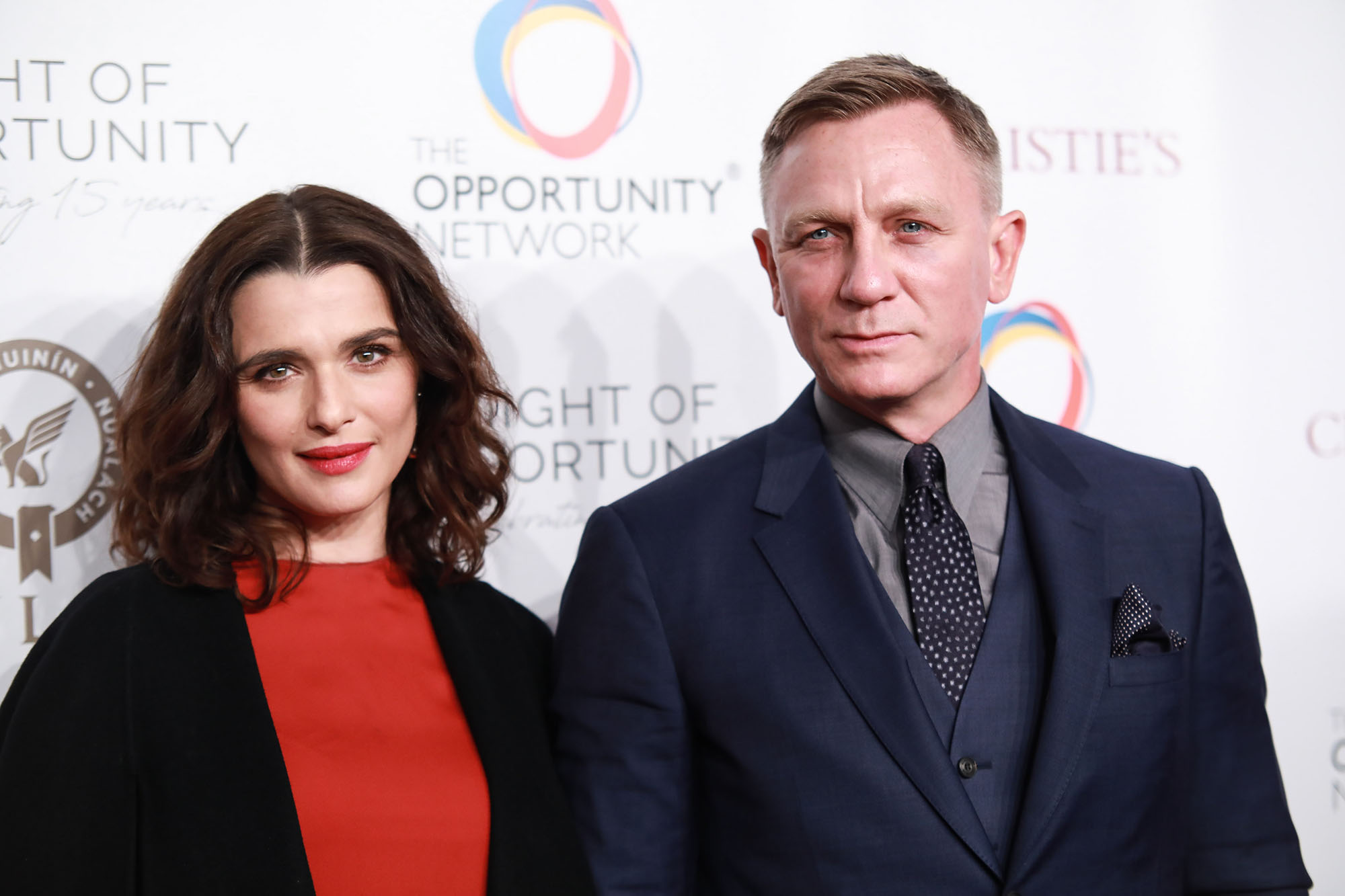 The “Casino Royale” star also found that it was easier to meet women at a gay bar because of the environment.

“It was a very safe place to be. And I could meet girls there ’cause there were a lot of girls who were there for exactly the same reason I was there. So I was, there was kind of, you know, there was an ulterior motive,” he said with a laugh.

“The irony is, you know, we kind of got ‘caught,’ I suppose, which was kind of weird ’cause we were doing nothing f–king wrong,” he said, adding, “What happened is we were having a nice night, and I kind of was talking to you about my life when my life was changing, and we got drunk, and I was like, ‘Oh, let’s just go to a bar, come on, let’s go out.’ 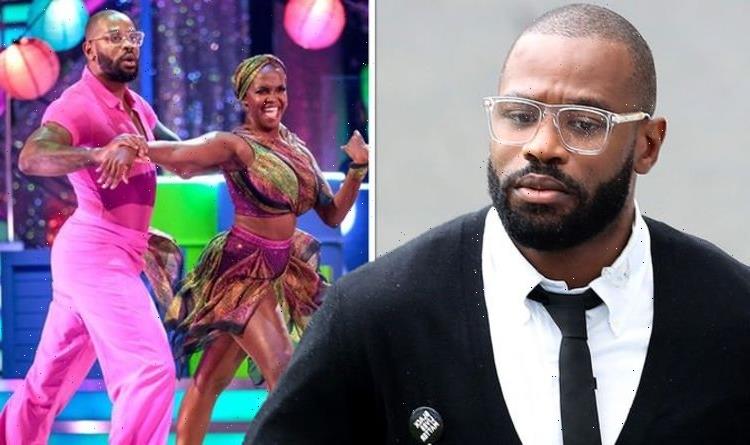 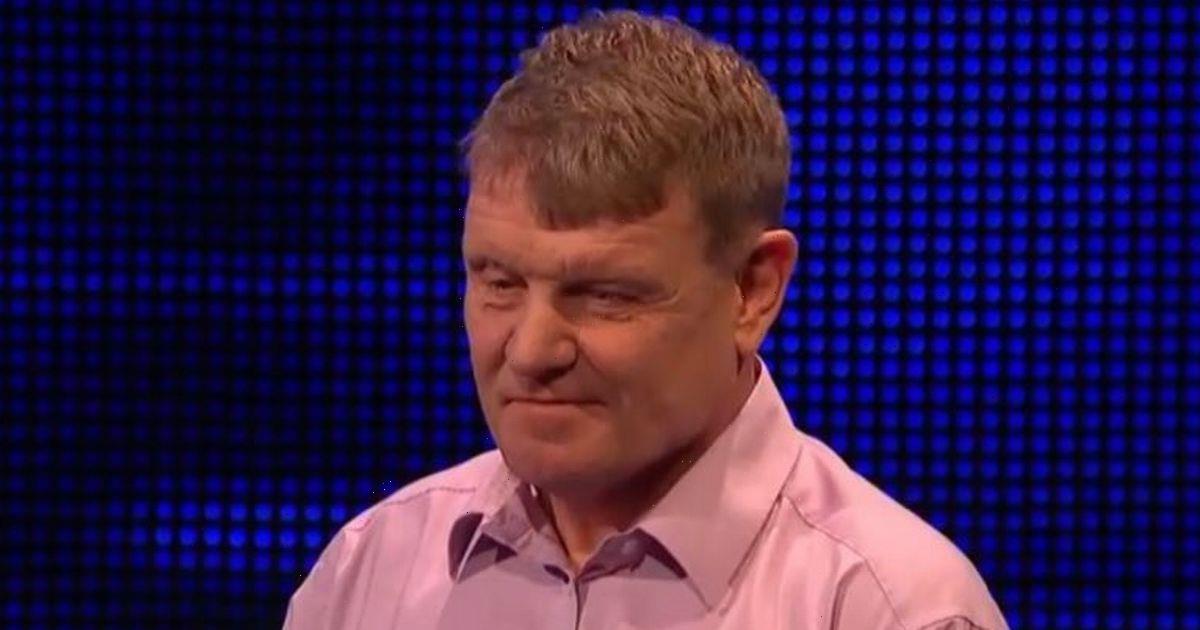