Melissa Rycroft is back as a mentor and judge on season 16 of ‘Dallas Cowboys Cheerleaders: Making The Team,’ and she dished EXCLUSIVELY about what it was like to film two seasons of the show in a pandemic and much more!

Dallas Cowboys Cheerleaders: Making the Team returned to CMT for its 16th season earlier this month, and one of the team’s most famous alum, Melissa Rycroft, is once again serving as a showmanship mentor and judge this time around. “Who WOULDN’T want to do this?! I specifically love my role that they’ve allowed me to do,” Melissa dished to HollywoodLife EXCLUSIVELY. “If you’re a fan of the show, you know that [director] Kelli [Finglass] and [choreographer] Judy [Trammell] are tough. Training camp is really tough. There’s not a lot of smiling faces throughout the process. So I get to just come be a smiling face.”

For the most part, Melissa has worked with the ladies one-on-one throughout the tryout process. “I get to tell them, ‘Take a step back from this process. I am 100 percent here to help you and give you positive feedback,’” Melissa explained. “I just kind of get them in a good mental space. This process…it’s really easy to mentally kind of get yourself out of the game. So that’s what keeps me in it — getting to be the person to help them through it.” 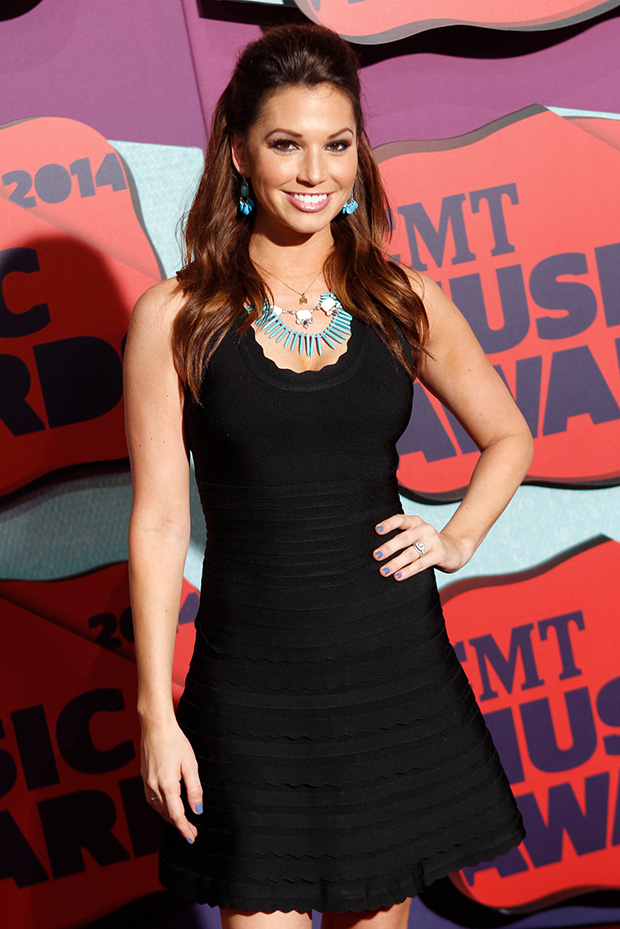 Season 16 of Making the Team is the second season of tryouts that were filmed amidst the coronavirus pandemic, which has obviously been a major change for the program. Melissa’s role, specifically, has been very different during COVID, but she said she’s actually enjoying the new direction she’s taking with the team. “Normally, I work more one-on-one with the girls. I don’t get to see the group as a whole very often,” she revealed. “Coming off the pandemic, there’s not a lot of one-on-ones. So from the start to the end of training camp, I get to go be with Kelli and Judy and watch the team progress. So, while I’m working with girls individually, I’m also seeing it translate onto the field. I really liked that.”

She added that it’s been “hard” for her in the past when she’s seen girls excel in individual sessions, only to later hear that Kelli and Judy were disappointed in them. “I see them in the studio and they’re great — they’re fine — so why are [Kelli and Judy] telling me they’re on the cusp? Now, I get to see them in practice and I’m like…oh…now I see what we need to work on,” Melissa explained. “I hope moving forward I get to do a little more of that. I really enjoy seeing them all together and getting the inside scoop from Judi and Kelly!” 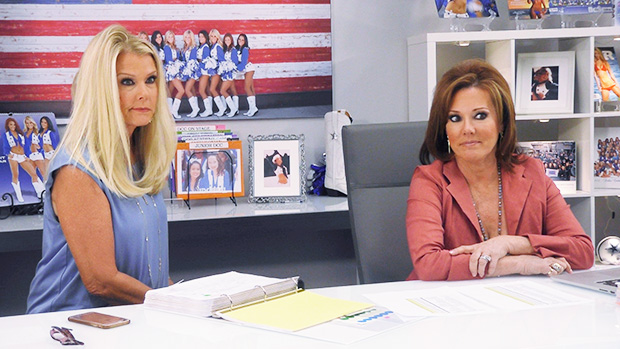 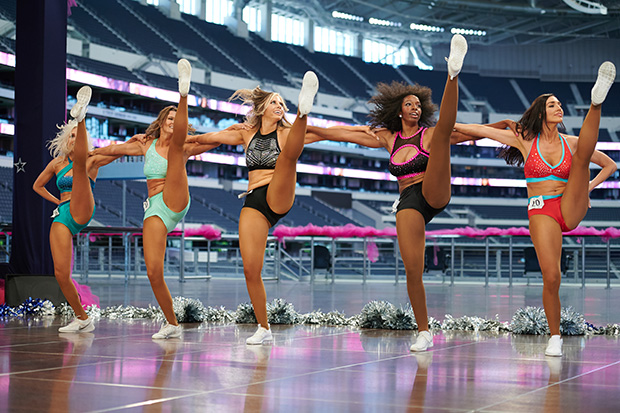 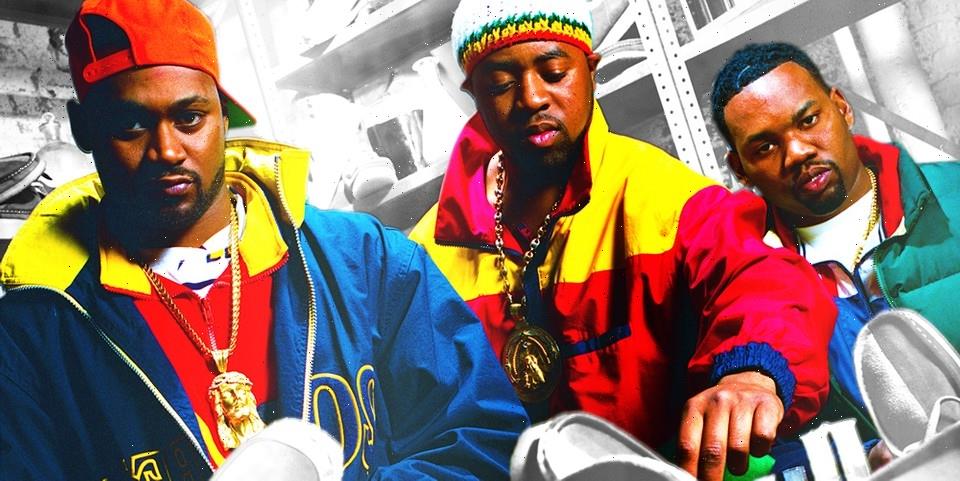 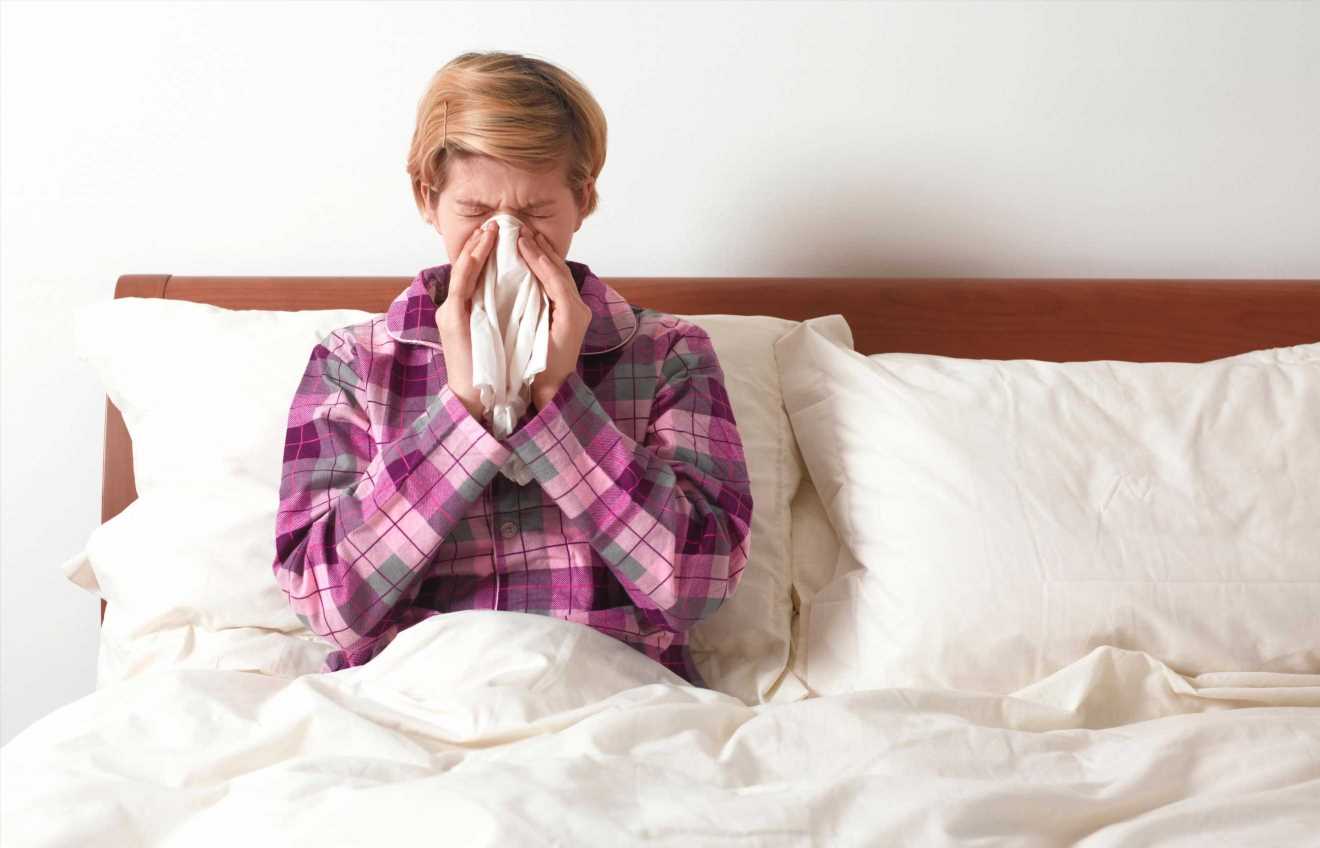