Why London Brown can’t get enough of Spike Lee

Denzel Washington was worried about Chadwick Boseman’s health before the “Black Panther” star lost his secret battle with colon cancer.

In a new interview, Washington, 67, remembered Boseman as “a man among men” who “suffered quietly” on the set of his final film, “Ma Rainey’s Black Bottom,” which the “Fences” star produced.

“He made the movie, and nobody knew [he was sick]. I didn’t know,” Washington told Variety in his cover story published Thursday. “He never said a peep about it. He just did his job.

“I wondered if something was wrong because he seemed weak or tired sometimes,” he continued. “We had no idea, and it was nobody’s business. Good for him, keeping it to himself.”

Boseman publicly thanked Washington for his generosity in June 2019 at the American Film Institute Awards, where the “Tragedy of Macbeth” star received the 47th AFI Life Achievement Award. 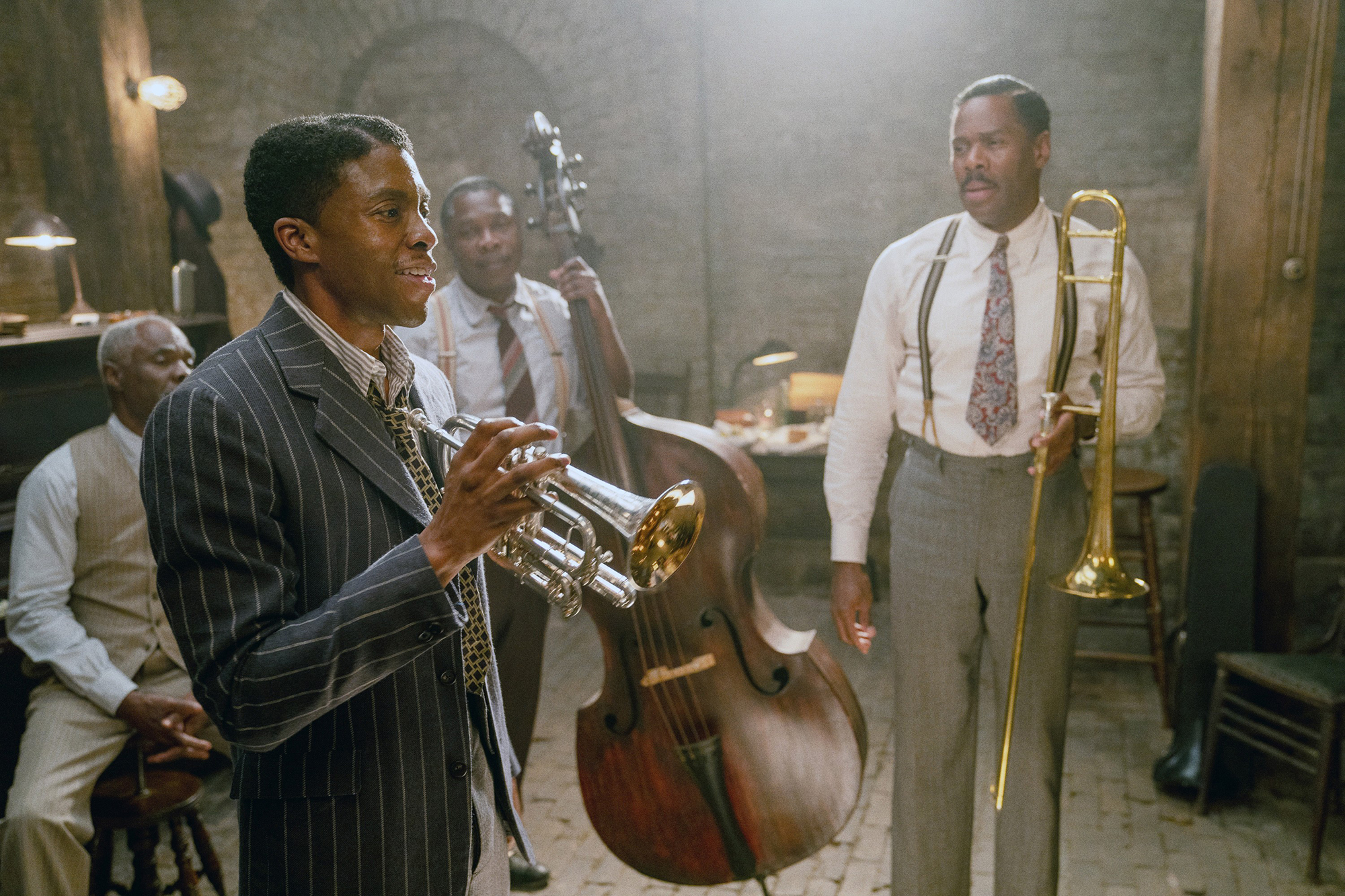 “Imagine receiving the letter that your tuition for that summer was paid for and that your benefactor was none other than the dopest actor on the planet,” he said during the ceremony. “I have no doubt there are similar stories at Boys and Girls Clubs and theaters and churches across the country where I know you have also inspired and motivated others.”

Boseman died at the age of 43 in August 2020 of stage 4 colon cancer. He was first diagnosed with stage 3 cancer in 2016 but continued to work on several projects while keeping his health issues under wraps.

“He was a gentle soul and a brilliant artist who will stay with us for eternity through his iconic performances over his short yet illustrious career,” Washington said in a statement after his friend’s death was announced. “God bless Chadwick Boseman.” 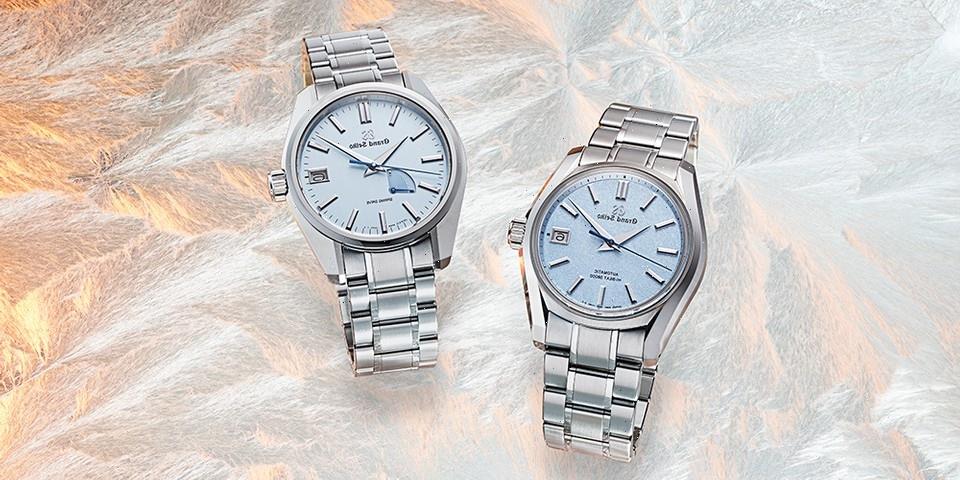 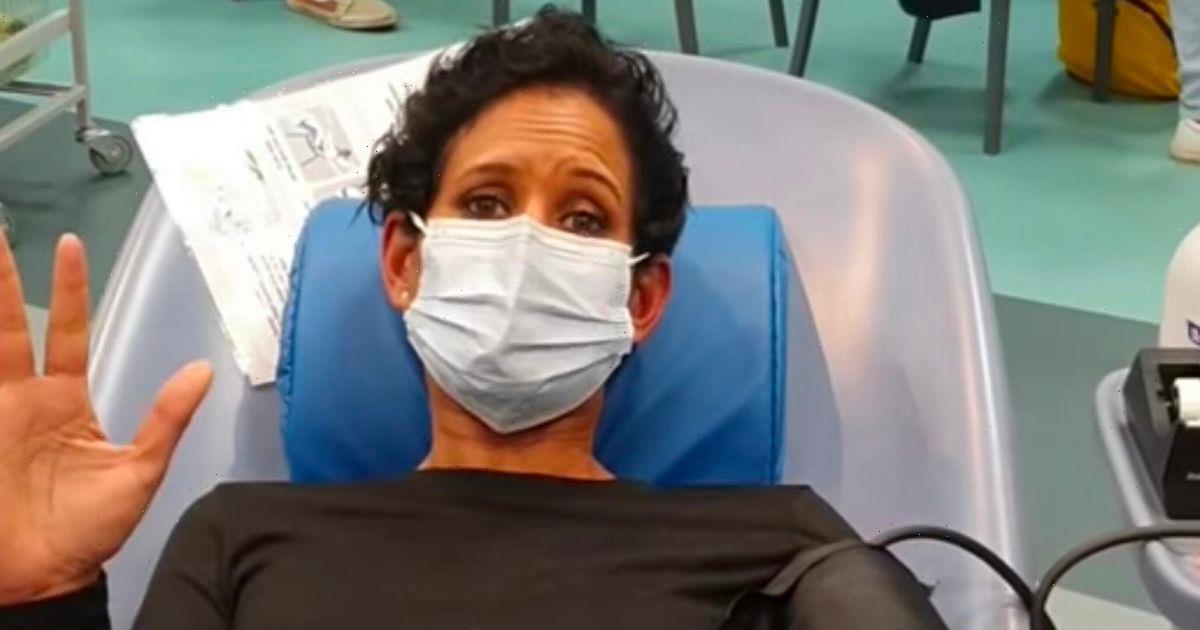