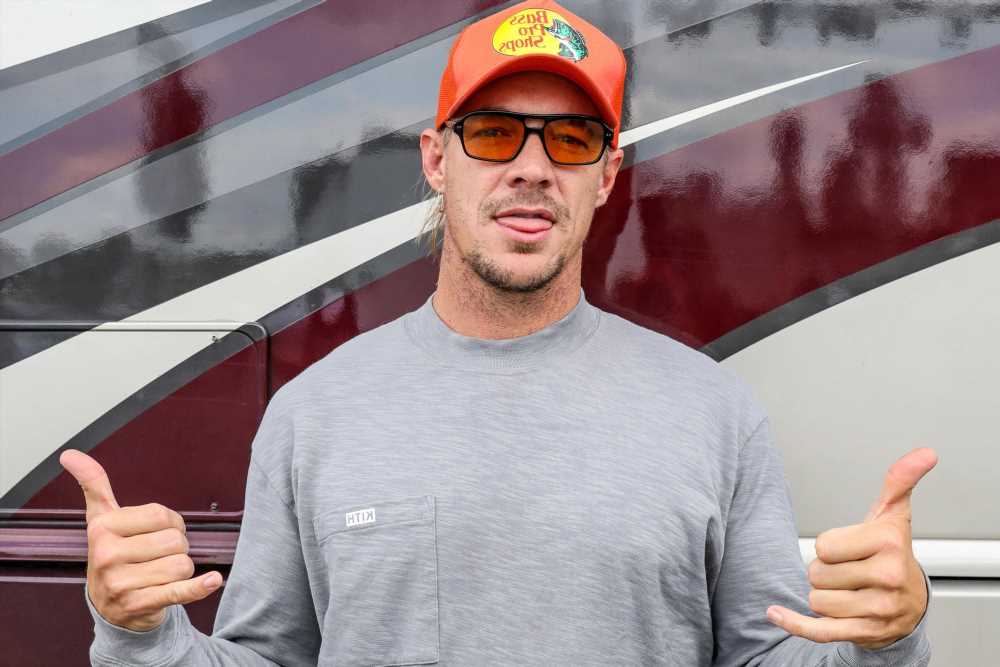 Diplo teams with Crocs on trippy sandals and clogs

The DJ and music producer popped in unannounced — with security and “some pretty girls” who “seemed like assistants,” according to a spy.

“It was a crazy drop-in. The crowd went nuts. He was all business, and wasn’t really paying attention to anyone. He came up after the trivia and asked if he could play, and he did a full hour and absolutely killed it,” the source told Page Six.

Diplo appeared in a tank top and footwear from his new Crocs line, according to sources. Excited guests were standing on tables to get a glimpse of the DJ, and some even had the audacity to attempt to put in song requests — but didn’t have any luck.

“A lot of people were trying to ask him to play music, but he did not take song requests,” the source said.

The comedians host the event twice per week, in Brooklyn and the Meatpacking District, where they “perform a dramatic guess-that-lyric reading, act-out scenes from famous films, cue up your favorite throwback jams, and… ask hand-crafted, trivial questions,” according to the comedic duo’s website.

Diplo also apparently participated in the comedic trivia party. After the hourlong set, he told organizers he had a ball and was “hoping to improve his score the next time.”

At least according to one of his Twitter updates, Diplo’s been spending time in the Hamptons this summer. 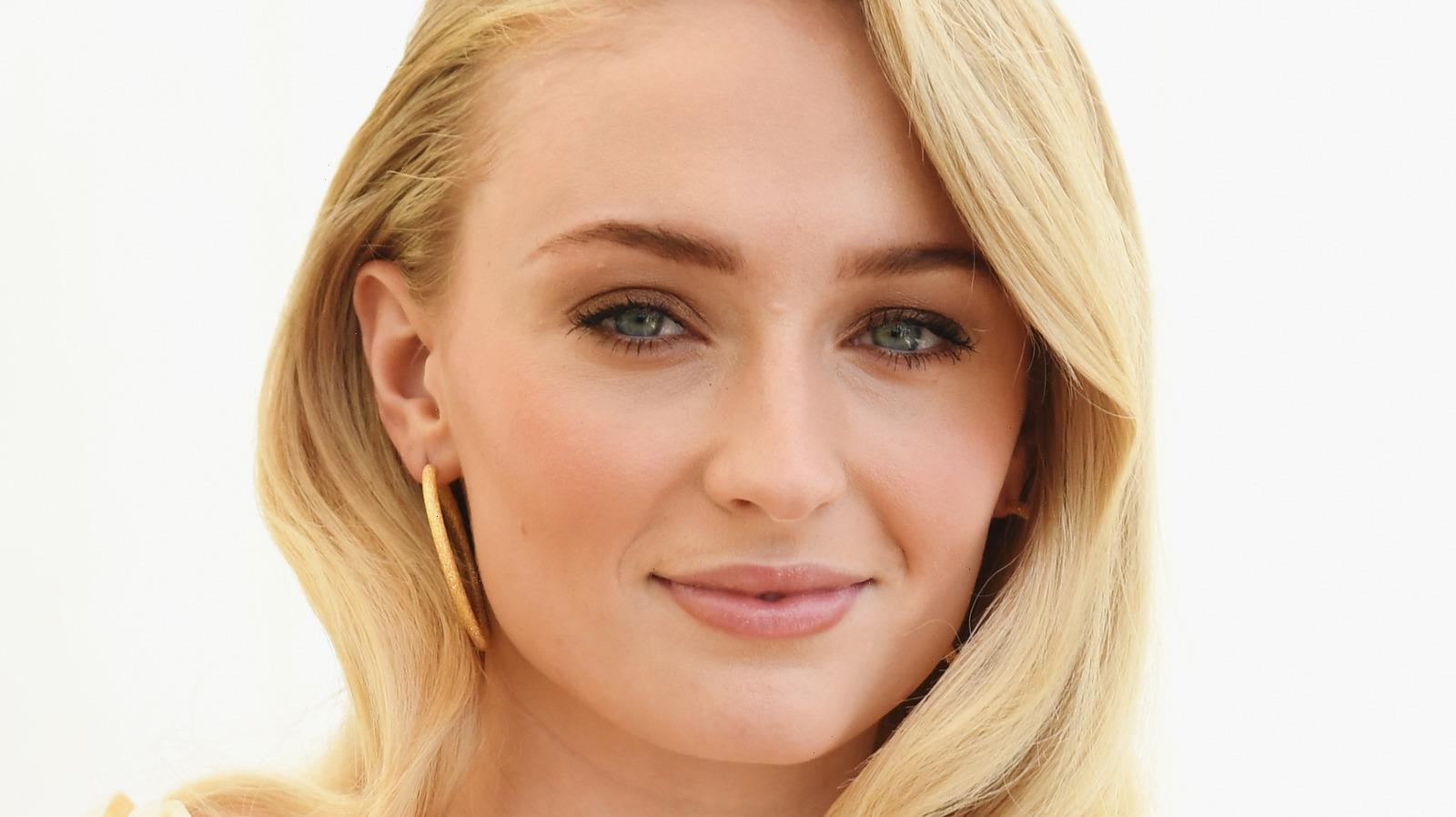 Previous post What You Didnt Know About Sophie Turner