The dog was found in a remote section of Bromsgrove, Worcestershire. Staff at the nearby Avoncroft Museum of Historic Buildings in Stoke Heath had become worried the dog had been left to fend for himself.

Zoe Willems, the Avoncroft Museum’s director, described how the poor dog was “unable to move” and twisted his lead in knots.

She said: “There was no food and water and we couldn’t see much mess so don’t think he was there that long.

“But he had clearly trodden down a circle through pacing when the lead allowed him to.

“However, he’d been there long enough to get the lead very twisted on itself and as you can see from pictures, he ended up unable to lie down or move very much at all.”

They then called the police, with a rescue team giving the one-year-old pup the name ‘Defford’.

Named after the officer who rescued him, it is thought Defford could be a Belgian Malinois cross or a German Shepherd.

Nicola Johnson, the RSPCA inspector tasked with looking into Defford’s case, said he had been abandoned like “rubbish”.

He had been “terrified” after his owner decided to “simply walk away” from the young dog.

She called Defford a recognisable character, his walk easily spotted by anyone who had seen him before.

She said: “It really upsets me to think his owner had decided to just dump him like rubbish and simply walk away from their terrified pet.

“He must have been very confused and frightened to be tied up and abandoned like this.

“He has deformed rear legs and a very distinct walk so should be easily identifiable to anyone who has seen him before.”

DON’T MISS:
Grand National horse racing results LIVE: Every winner on day one [LIVE]
Man chooses to back to jail rather than live in hostel with sex fiends [REPORT]
Inside Queen Letizia of Spain’s 11-bedroom baroque palace in Madrid [REVEAL]

Adding to the heartache, Defford is a “sweet” and “gentle-natured” dog, she continued.

She commented: “He is such a sweet and gentle-natured dog.

“It’s heartbreaking to think someone has abandoned him because of his legs.”

Ms Johnson raised the possibility that the rise in living costs, following a surge of pet ownership during the COVID-19 pandemic, could mean pets are more vulnerable to abandonment and abuse.

She said: “With the worrying rise in prices and energy bills, and more people also returning to the workplace following lockdown restrictions, we fear the increased stress and pressures will see a rise in abandonment, neglect and even abuse of animals.”

Previous post The Best Designer Deals From Saks Fifth Avenue’s Flash Sale — Up to 75% Off! 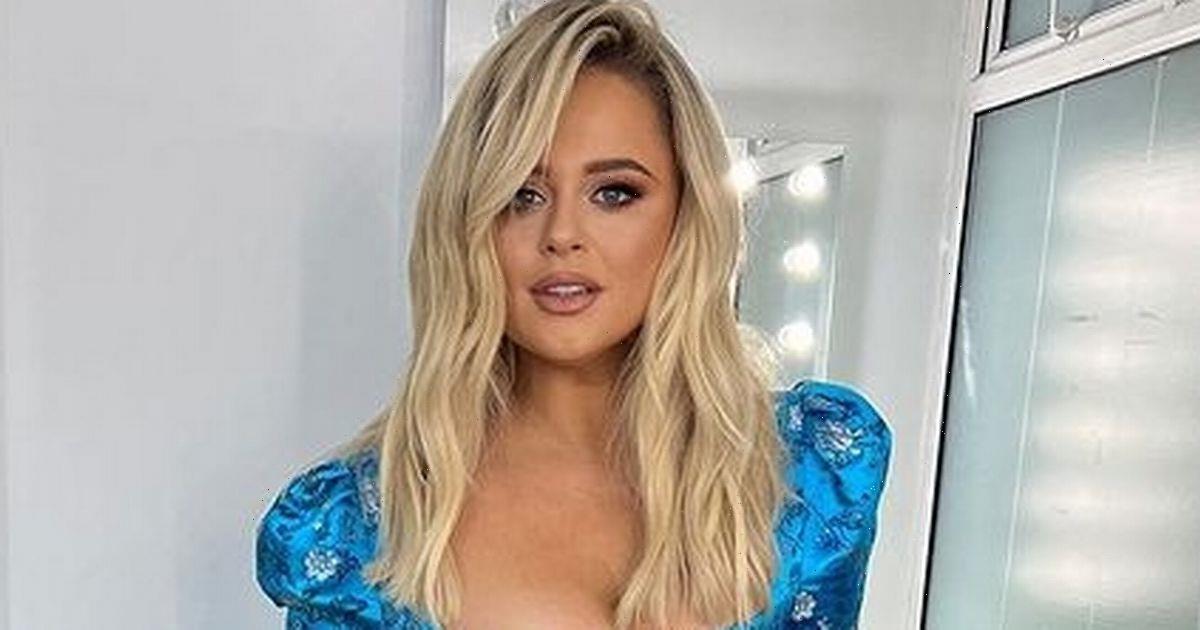