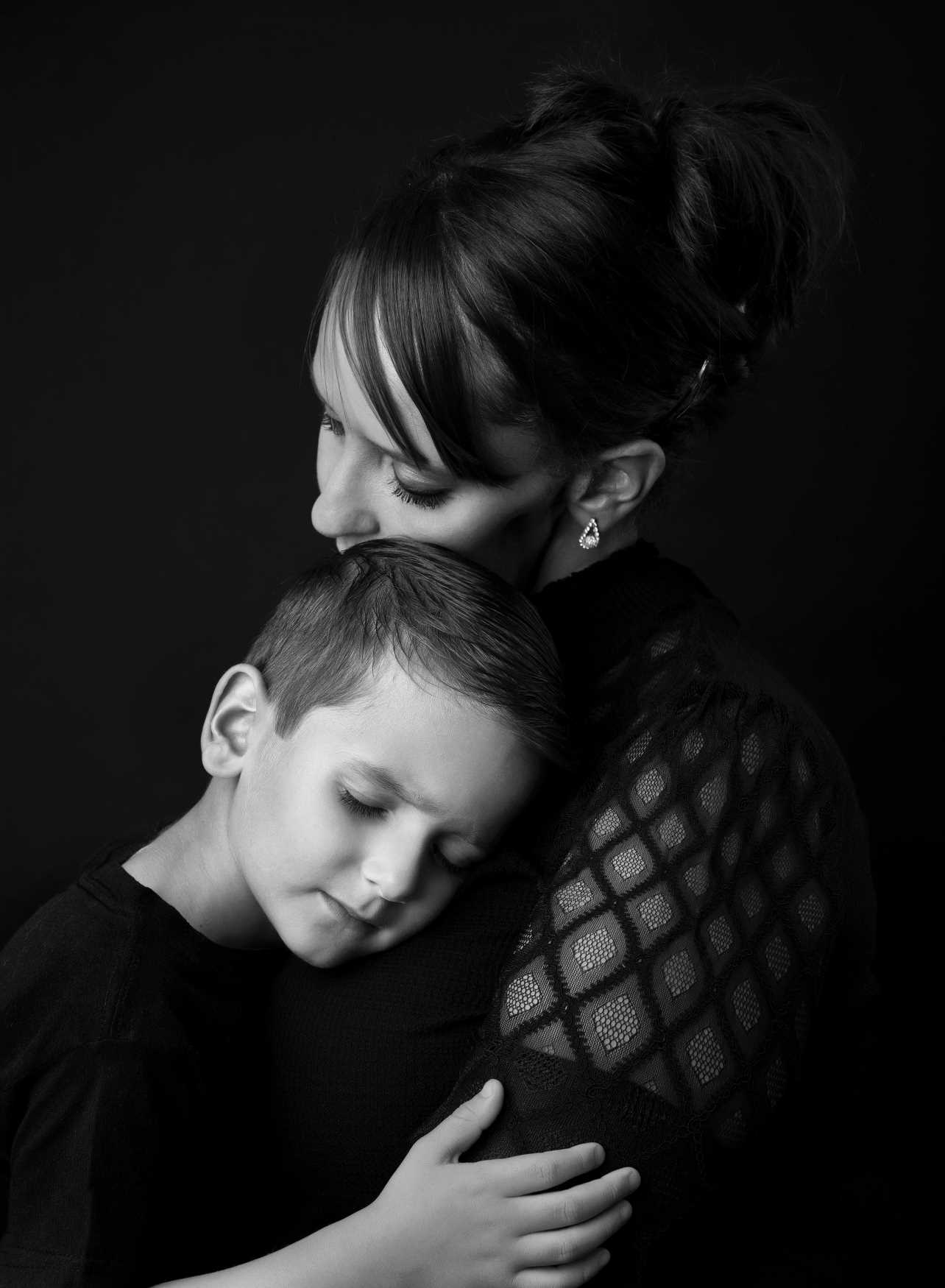 A MUM whose jaw pain was put down to stress has been told she has terminal cancer.

Fiona Taylor, 35, said she is “not ready to die” and is making the most of the time she has left with her two children. 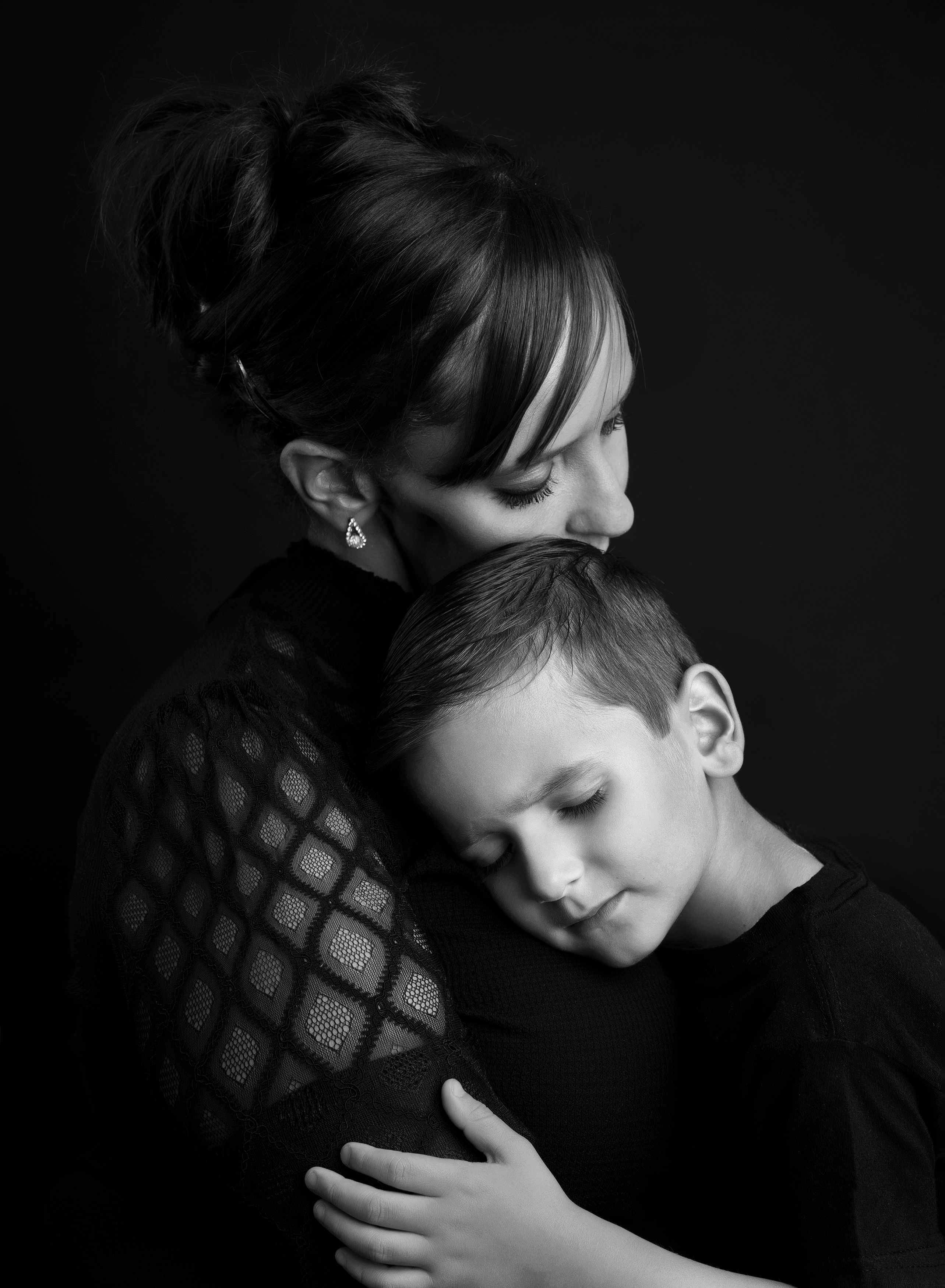 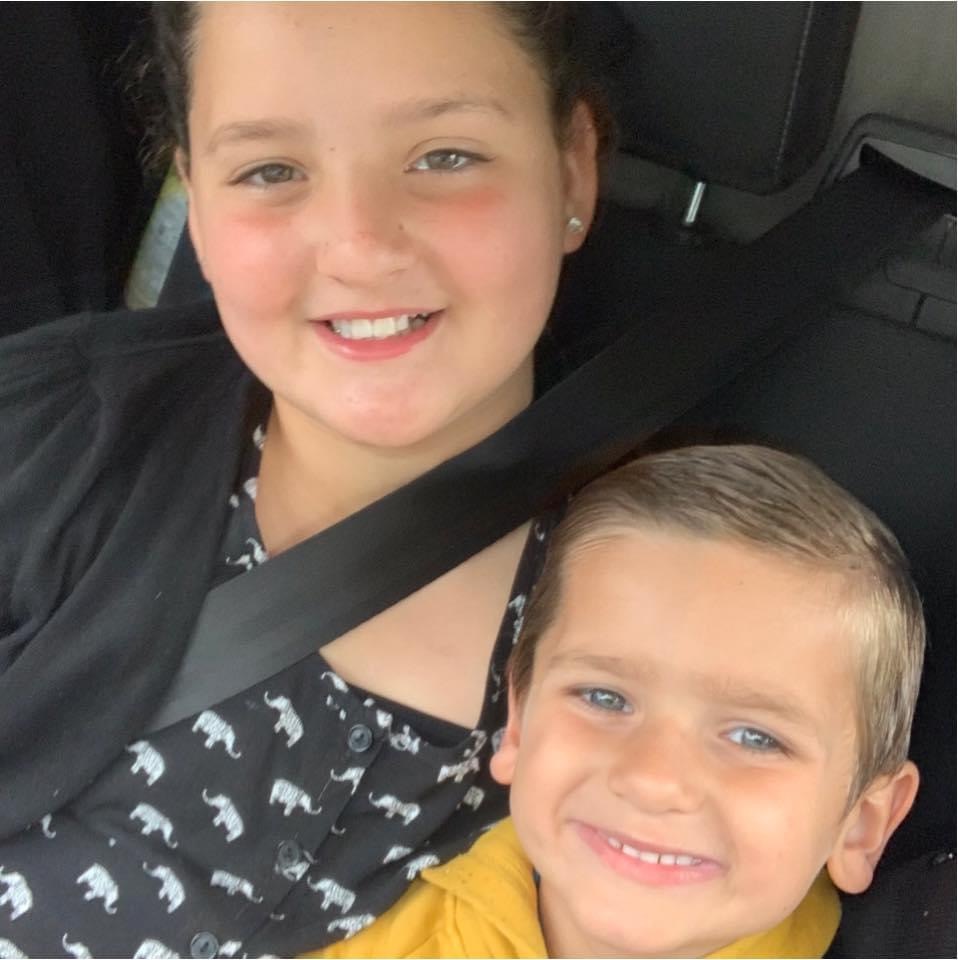 She first became concerned about the pain in her jaw four years ago, but says a dentist believed she was clenching her draw due to stress.

Fiona, of London Colney, Hertfordshire, went through months more of excruciating pain while, unbeknownst to her, a huge tumor was growing in her face, HertsLive reported.

The mum ended up being diagnosed with cancer of the jaw in November 2017 and went straight onto chemotherapy, which caused her to lose her hair.

The cancer is called osteosarcoma. It can start in any bone, causing symptoms of pain and swelling.

Fiona had to have a 16-hour surgery to remove the tumour, but doctors had to cut out the right side of her jaw, replacing it with part of her thigh bone.

She thought that would be the end of her fight, but was keen to keep getting check-ups.

Then, in July of this year, Fiona started struggling to breathe and a friend noticed a lump in her neck.

A doctor allegedly brushed Fiona’s shortness of breath off as “hyperventilating”, but Fiona was not backing down.

She went for an X-ray in July which proved her cancer had spread to her lungs as well as her heart, which is rare.

“I feel let down that I haven't always been checked on like I should have been. I was supposed to be having regular scans because of what stage my cancer was to start with.

"I was supposed to be having them every six months and it's been over two years.

“And I have begged and begged. From the beginning, in 2017, until now, I just feel unheard."

Fiona says her children, Jasmine, 11, and Charlie, five, do not know the severity of her illness – only that her cancer has returned. 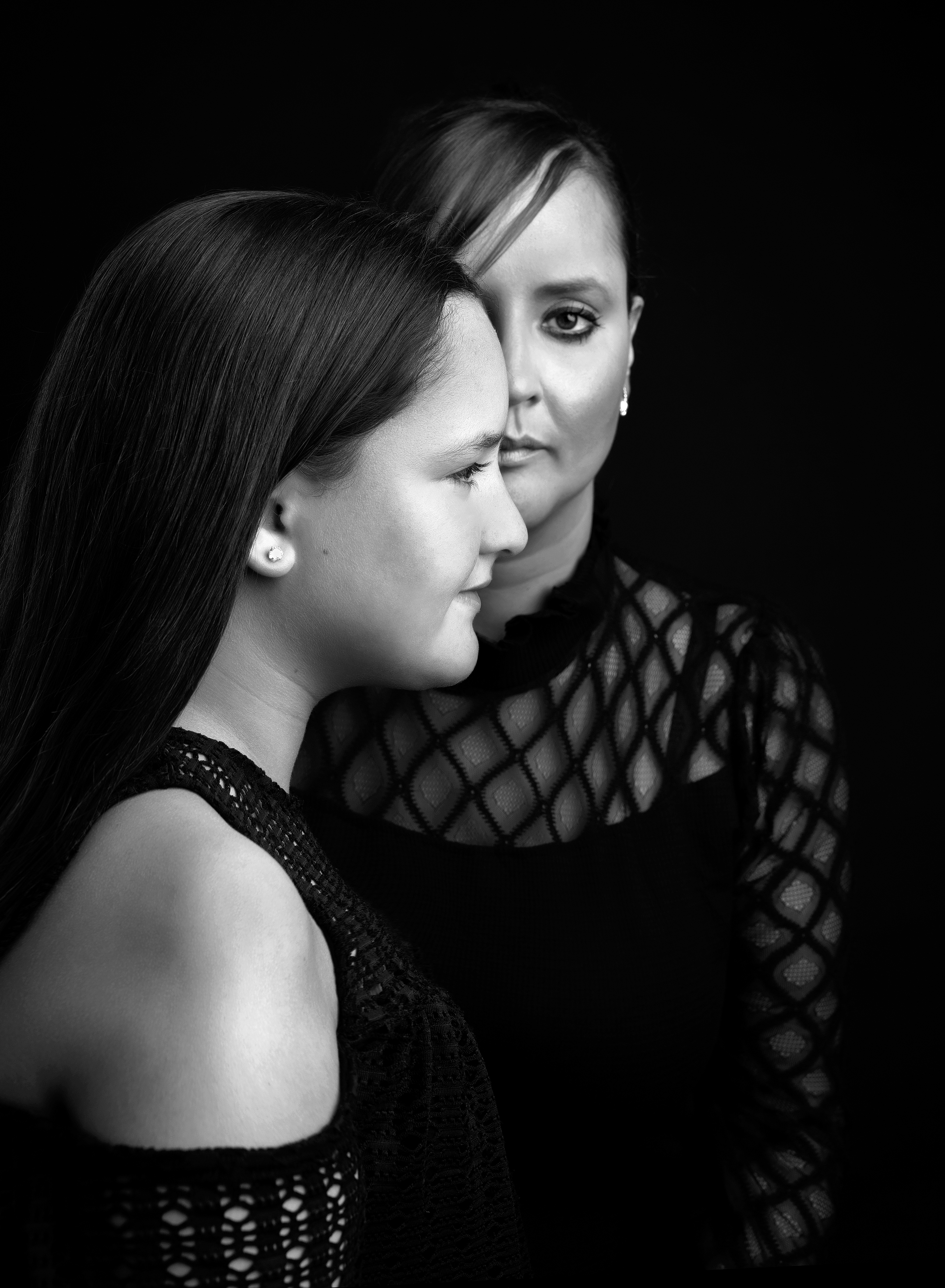 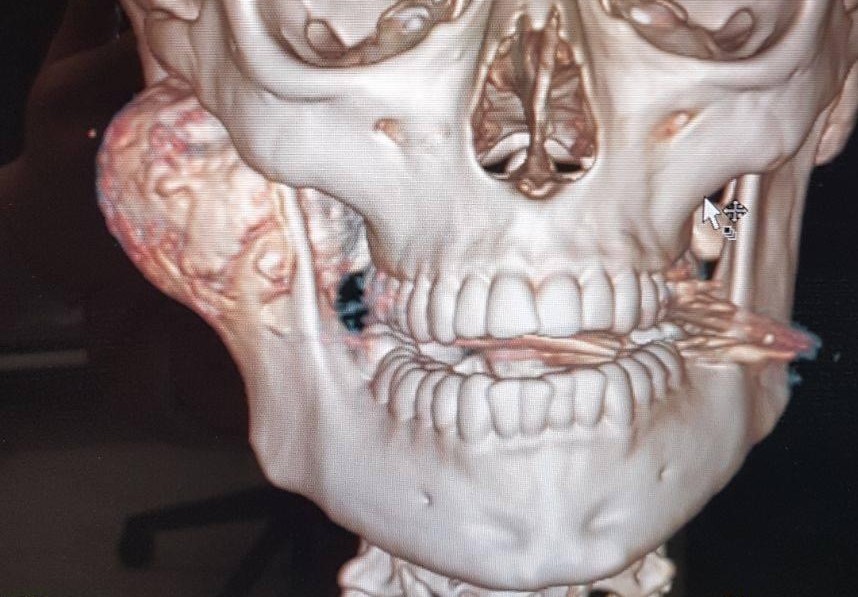 Fiona, who said her children are “entire world”, said :“My son was only one when it happened last time [in 2017], but he's a very inquisitive boy.

“So the questions came straight away. And he often asks lots of questions like, ‘Are you going to die, Mum?’ But they’re very resilient, both of them.”

Fiona is having treatment to prolong her life and time spent with her kids.

One of the hardest things is dealing with how altered her face is due to the surgery she has had.

Fiona said: “It literally ruined me. I had to learn to walk and talk and eat again. I’ve got no facial muscle.

“It’s given me severe anxiety because of how people now look at me. I didn’t expect this outcome.”

In public places, Fiona tends to wear a scarf around her face in order to hide it from strangers.

Fiona’s friends have set up a fundraiser, Fiona’s Bucket List, to raise money for holidays, days out and trips for the small family to enjoy together.

The page says: “Sadly her cancer can no longer be cured and the treatment she will be given will be to prolong her life as much as possible.

“She has now started 18 weeks of chemotherapy.

“Everyone who knows Fi knows she is the bravest and strongest person and she has so much of life still to live.”

A spokesperson for University College London Hospitals NHS Foundation Trust said: “We understand that this is a difficult time for Fiona and her family and we would like to do all we can to support them.

“The circumstances surrounding Fiona’s care are complex, and we are talking to her so we can learn more about her experience.” 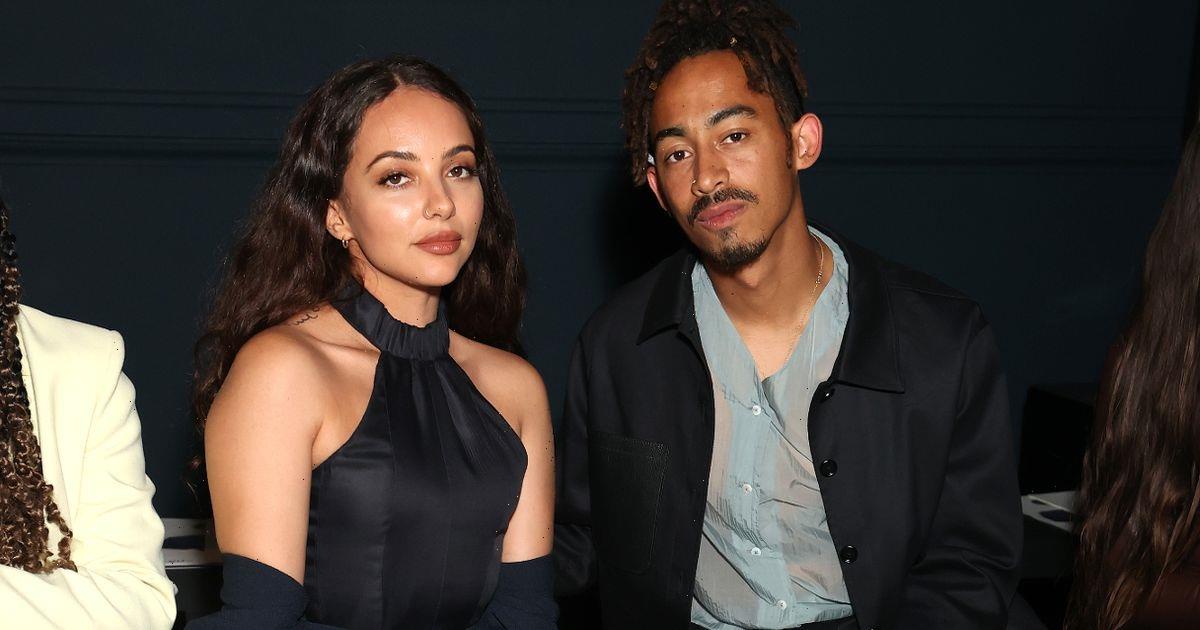 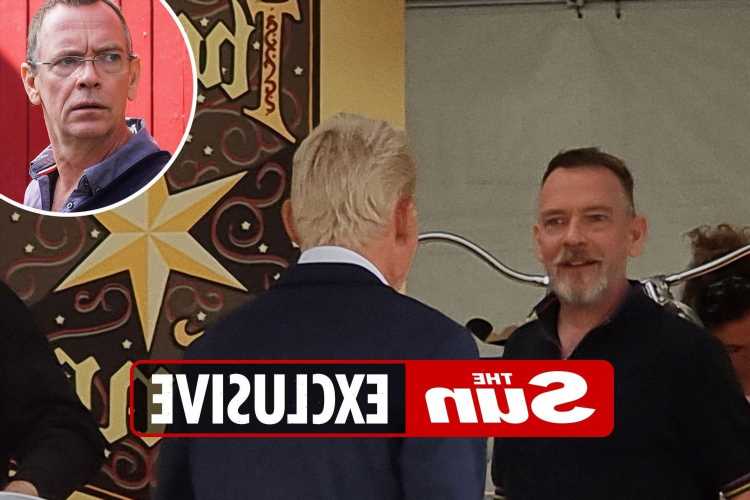