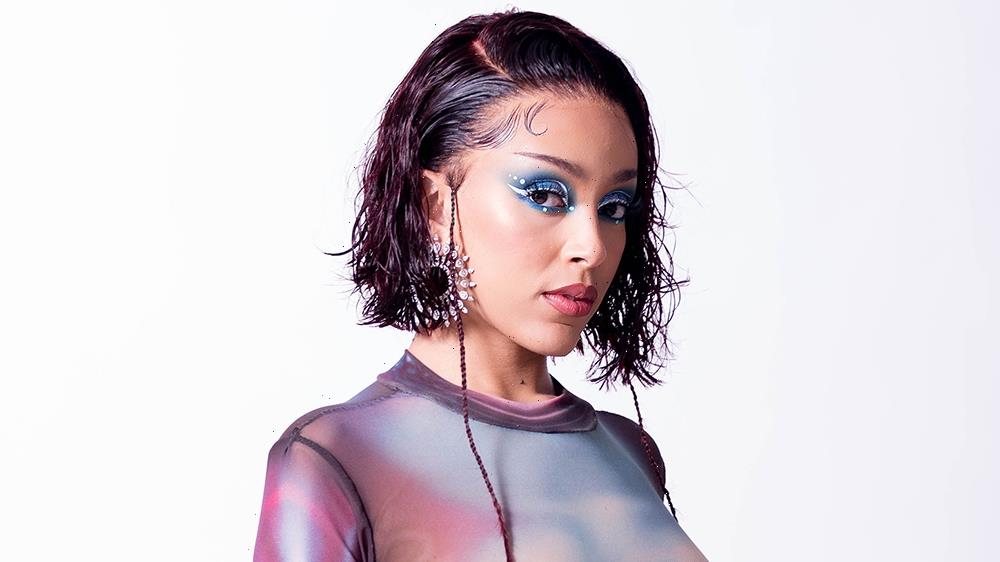 Doja Cat has pulled out of her opening slot on the Weeknd’s summer stadium tour and all forthcoming festival dates due tonsil surgery, the singer announced on Friday.

“Hi guys,” she wrote in a post to her Instagram Story. “I wanted you to hear it from me first. Unfortunately I have to have surgery on my tonsils ASAP. The surgery is routine but the recovery is going to take awhile due to swelling. That menas I have to cancel my festival run this summer as well as The Weeknd tour. I feel horrible about this but can’t wait for this to heal and get back to making music and create an experience for y’all.”

In addition to The Weeknd tour, which runs from July until September, Doja was scheduled to perform tomorrow (May 21) at the Hangout Festival in Alabama, and the U.K.’s Glastonbury Festival next month.

She had hinted that “bad news” might be coming when posting about her tonsil ailment earlier this week.

While the news was unexpected, it was not a total shock: Doja has been on a years-long run of near-constant work, including multiple appearances on awards shows, a high-billed appearance at the Coachella festival last month, and the release of her third full-length album, “Planet Her,” last summer. She has showed signs of strain in recent months, including announcing that she’s quitting music earlier this year and some grumpy public statements, and although it’s forced the cancelation of months of work, the tonsil situation may actually give her a welcome breather.

However, her strong performances at Coachella showed that she is more than capable of filling big stages as a headliner, and her long run of platinum singles (including five from “Planet Her” alone) should give her a decent cushion until she’s ready to hit the road again. 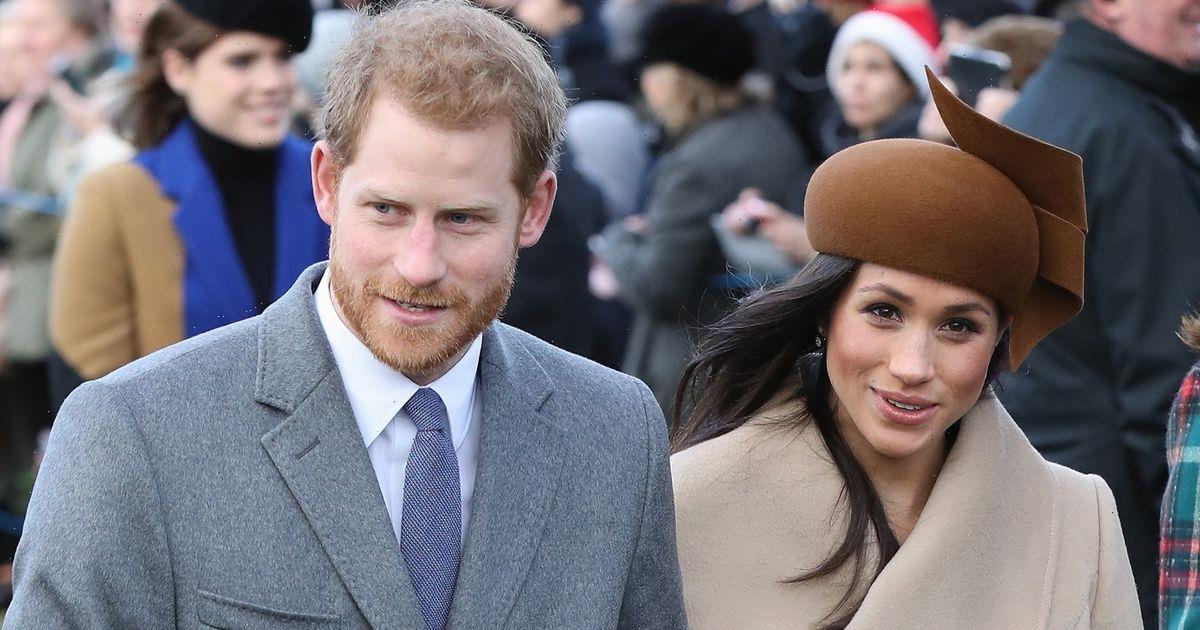 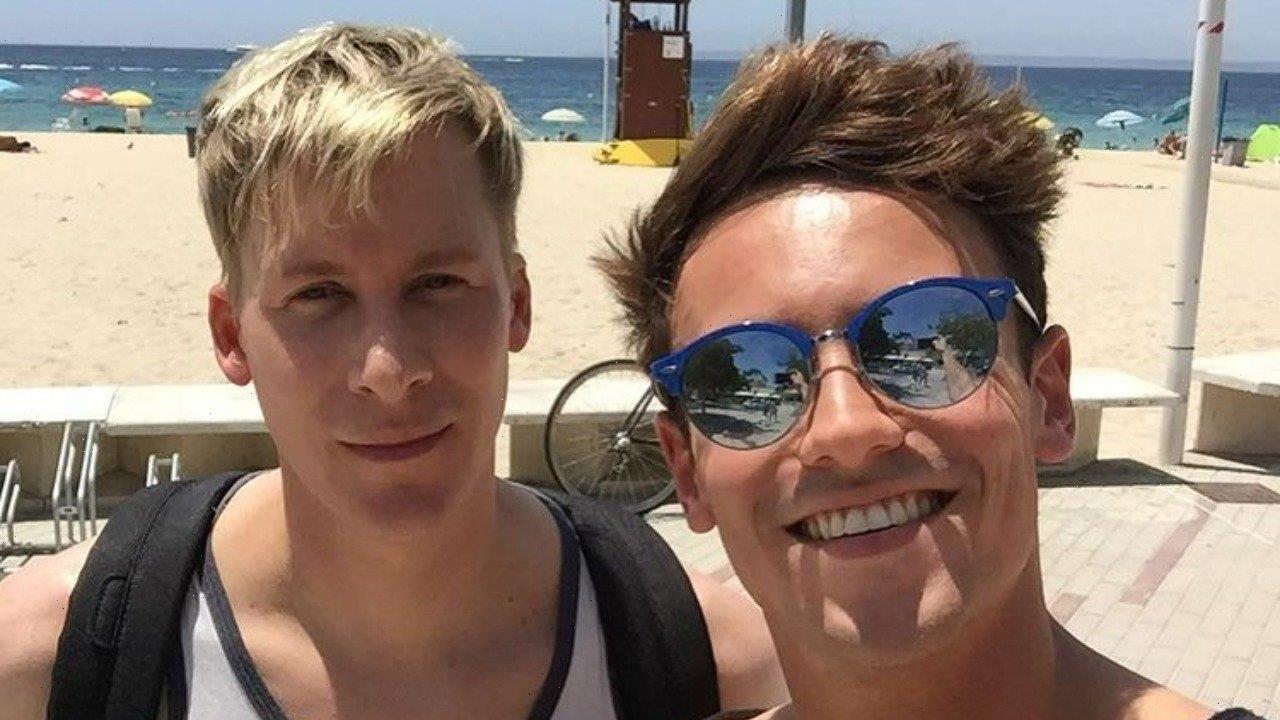