Drew Barrymore is a big fan of her ex-husband Will Kopelman’s new wife, Alexandra “Allie” Michler.

“She knows that I absolutely worship the ground she walks on, and I’m her biggest cheerleader,” Barrymore, 46, said on Dax Shepard’s “Armchair Expert” podcast Monday.

While the talk show host noted that she does not “try to be [Michler’s] best friend,” she thinks the Vogue fashion initiatives director, 34, is the “most amazing woman, this incredible woman.

“I just feel like I won the lottery with her. Like, I really did,” Barrymore added. “I feel like I’m lucky that there’s this new beautiful soul that came into our lives.”

Barrymore and Kopelman share daughters Olive, 9, and Frankie, 7, both of whom served as flower girls during their father’s latest wedding. 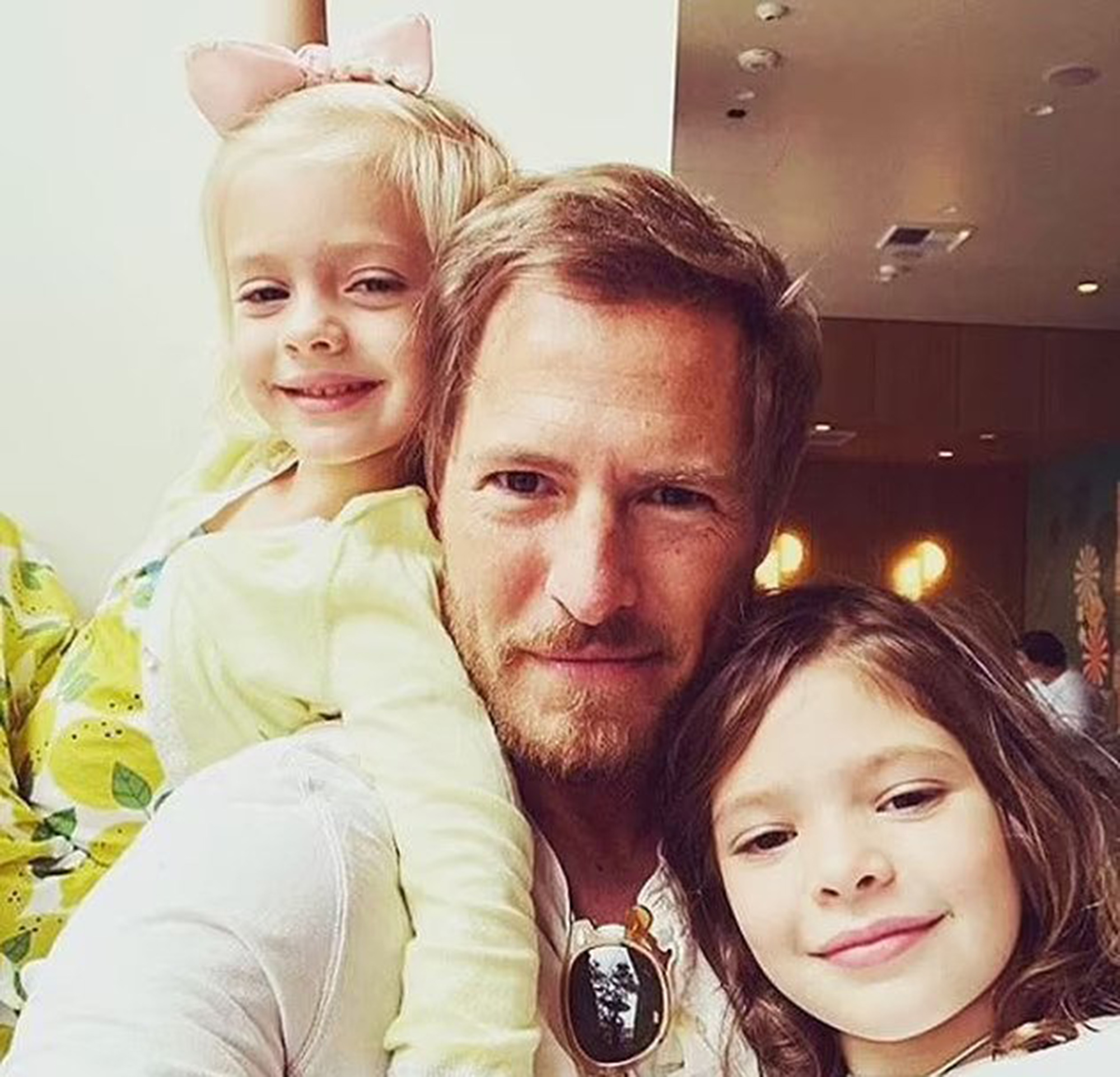 The “E.T. the Extra-Terrestrial” star told Shepard, 46, that she tries to give her ex-husband “space,” but she does still hang out with him and his new bride.

“We do dinners with all the kids, birthdays. We might take a trip together,” she explained. “We’re finding our way in a beautiful, slow, respectful manner.”

Case in point: Shortly after their wedding, Michler and Kopelman joined Barrymore and the exes’ daughters for a family night out to see “Hamilton” on Broadway.

“I’m just so lucky because she came into Will’s life and got to know my daughters very well and very real, saw all the warts and all the hearts, everything in between,” the actress said. “Literally was like, ‘I choose you.’ It’s a miracle, and I know miracles exist because I was so devastated that our relationship didn’t work out because I wanted this.”

Kopelman was married to the “Never Been Kissed” star from June 2012 to August 2016, when they decided to split amicably in an uncontested divorce that took just three weeks to finalize. 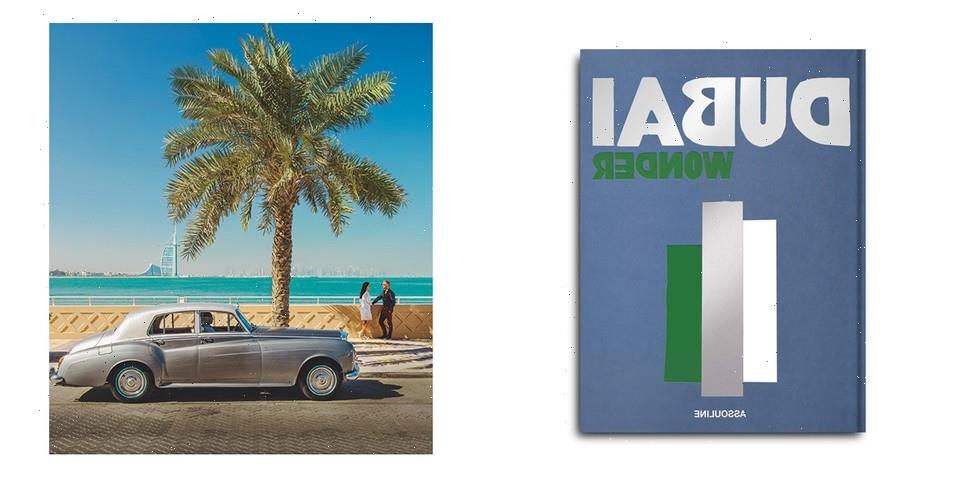 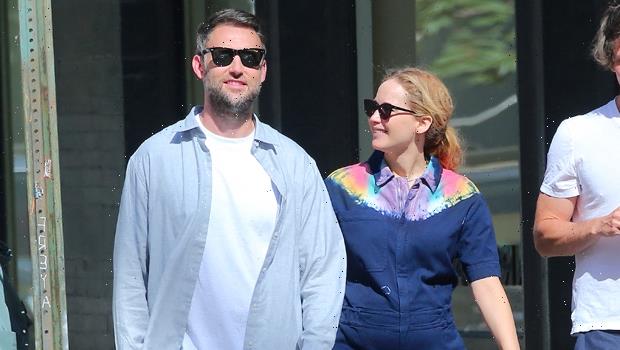