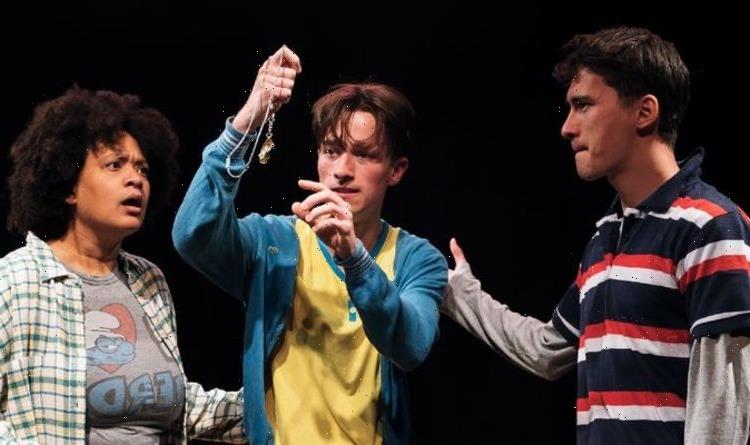 There is something irresistible about a time-travel narrative. It stems from the undeniable human desire, when it all hits the proverbial, to turn back the clock in Marty McFly style. And when Jack (played by the charismatic Alex Britt) is thrust into a devastating tragedy, he does just that.

Writer Robert Holtom’s gay protagonist finds himself embroiled in a harsh world riddled with callous realities. Homophobic jibes and a lack of understanding in the home define his adolescent experience. It is, all too harrowingly, an existence with which so many young kids can still empathise today. But the hapless Hufflepuff is given a flash of hope in the form of Hermione Granger’s coveted time turner.

Britt, who barely comes up for air, is supported by Max Percy and Charlotte Dowding, who seamlessly segway into an array of colourful roles. At one point Dowding, whose comic timing is assured, has the audience in stitches as she hilariously holds a conversation with herself. A nod to the direction of Tom Wright, here, for the effortless way these actors gel.

Holtom draws on his own struggles coming out in a brutally honest portrayal of secondary school shenanigans and suffering. But, thankfully, there is light-hearted relief and zingers abound. The three-act structure is neat and a sharp runtime of just over an hour makes for a pacy and engaging performance.

Though heavy at times, the underlying message is one of hope and viewers will leave feeling optimistic and uplifted. Supported by an atmospheric score, the drama is embellished with finesse by composer and sound designer Peter Wilson. Meanwhile, designer Natalie Johnson’s attention to detail is pronounced, customised converse trainers were a memorable flourish.

Reminiscent of a smoke-filled jazz saloon, the intimate Pleasance Theatre in Islington, which prides itself on being a purveyor of burgeoning talent, provides the ideal space to watch this narrative unfurl. In true post-lockdown style, beverages are available to order before the show using QR code tech. It’s a nice touch.

Theatre is back. And it’s in rude health. This spell bounding offering from Hannah Elsy Productions is a testament to that. Do not miss out when it returns in live-stream form this October.

“Dumbledore Is So Gay” is playing at London’s Pleasance Theatre until September 26 and hopes to tour again soon.

A video of the performance is being shown on-demand from next week until October 11. CLICK HERE TO FIND OUT MORE. 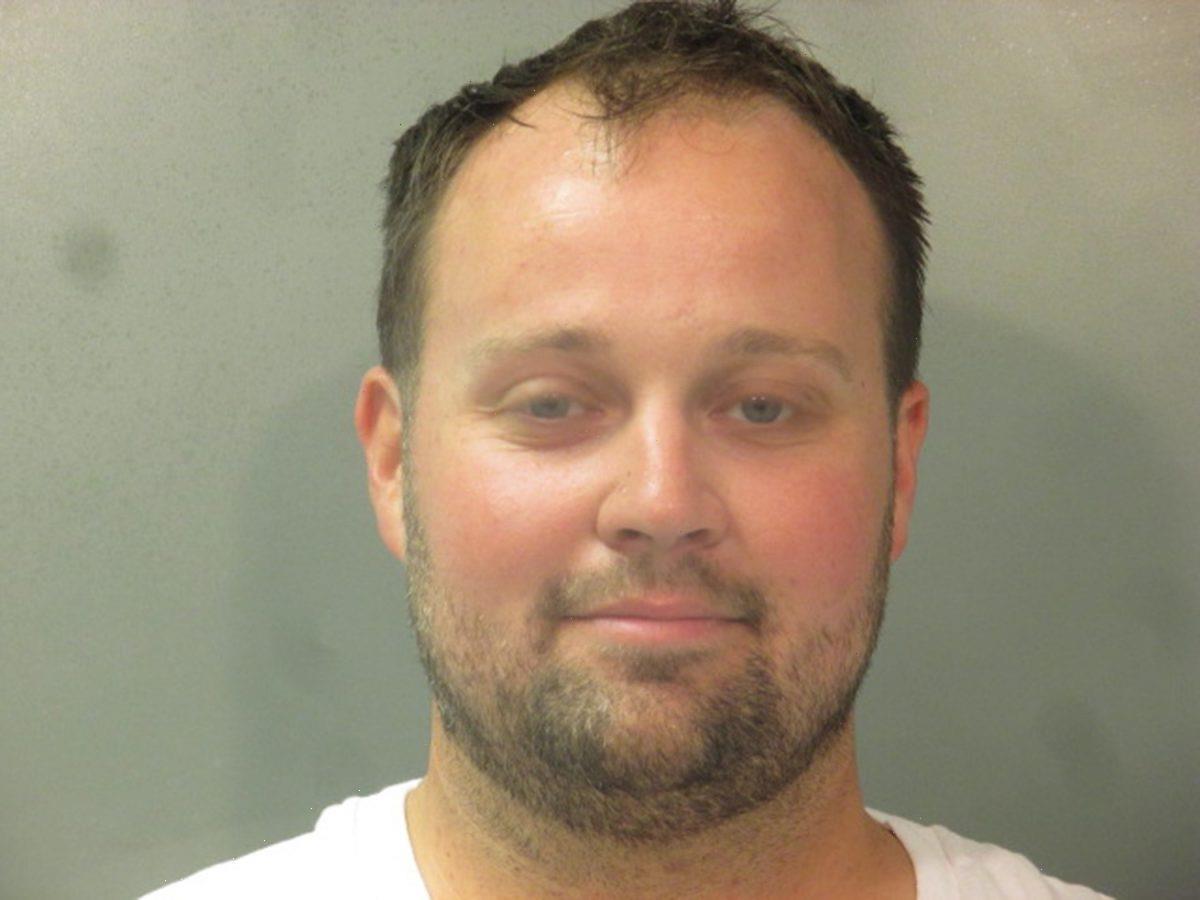 Previous post Josh Duggar's Trial: The 33-Year-Old Used Car Salesman's Defense Team Will Be Back in Front of a Judge in a Matter of Days 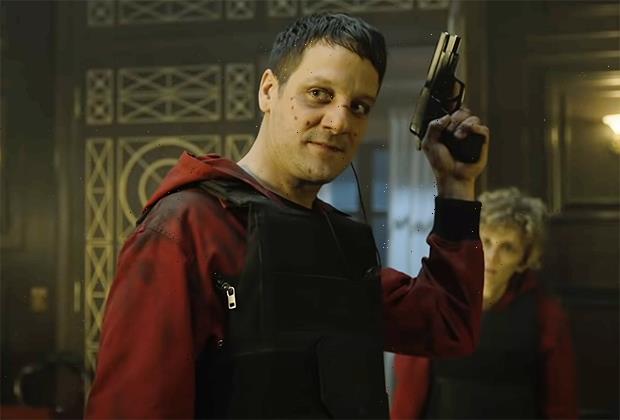