Dylan McDermott is officially done with Richard Wheatley — whether fans like it or not. During a conversation with press on Wednesday, the actor opened up about making the move from “Law & Order: Organized Crime” to “FBI: Most Wanted.” While he played the villain in the NBC series, he’s taking on the role of Special Agent Remy Scott in the CBS drama.

“I think it’s really an interesting process because I’ve been reading comments online and stuff that people have been saying, ‘Oh, it’s it’s too soon. He’s Richard Wheatley. He’s a bad guy,’” McDermott said. “I relish in it because I think it’s amazing that people actually believe that’s the character, that I’m him. They haven’t even seen the episodes by the way! So I just love that because now they’re gonna see me in a completely different light.”

He added that he was drawn to the “wildly different” role.

“I knew instinctively that I had been playing some questionable people along the way. Now it was time to play someone good again. And Remy Scott is that character,” he continued. “I was eager to shed the bad guy. That was very successful for me, but at the same time, I knew it was time to change. It was time to go into a lighter side of myself.”

As for those worried about the quick change-up, McDermott says fans will “quickly forget about Richard Wheatley by the end of episode 17.” Executive producer and showrunner David Hudgins agreed, noting that while Wheatley “was a fucking great character,” Hudgins “wasn’t concerned” about viewers’ questions because McDermott takes on the new role so well.

Remy is joining the FBI’s Fugitive Task Force after the death of Jess LaCroix (Julian McMahon), who was killed during the March 8 episode of the series, leaving the spot vacant.

“We spent a lot of time in the room drafting what that character could look like. When we got word that Dylan was available and then potentially interested, we were thrilled. We were through the roof,” Hudgins previously told Variety. “We really are looking at it as an opportunity to invigorate the show, to reinvent a little bit. It will always be a fugitive man hunt show — that’s the bread and butter — but with Dylan coming in and having a different style, different background and different way of dealing with the team, having to get to know them and vice versa, there’s just a lot of story to play there. We think it’s gonna be a lot of fun.”

McDermott makes his first “FBI: Most Wanted” appearance on the April 12 episode, airing on CBS at 10 p.m. ET. 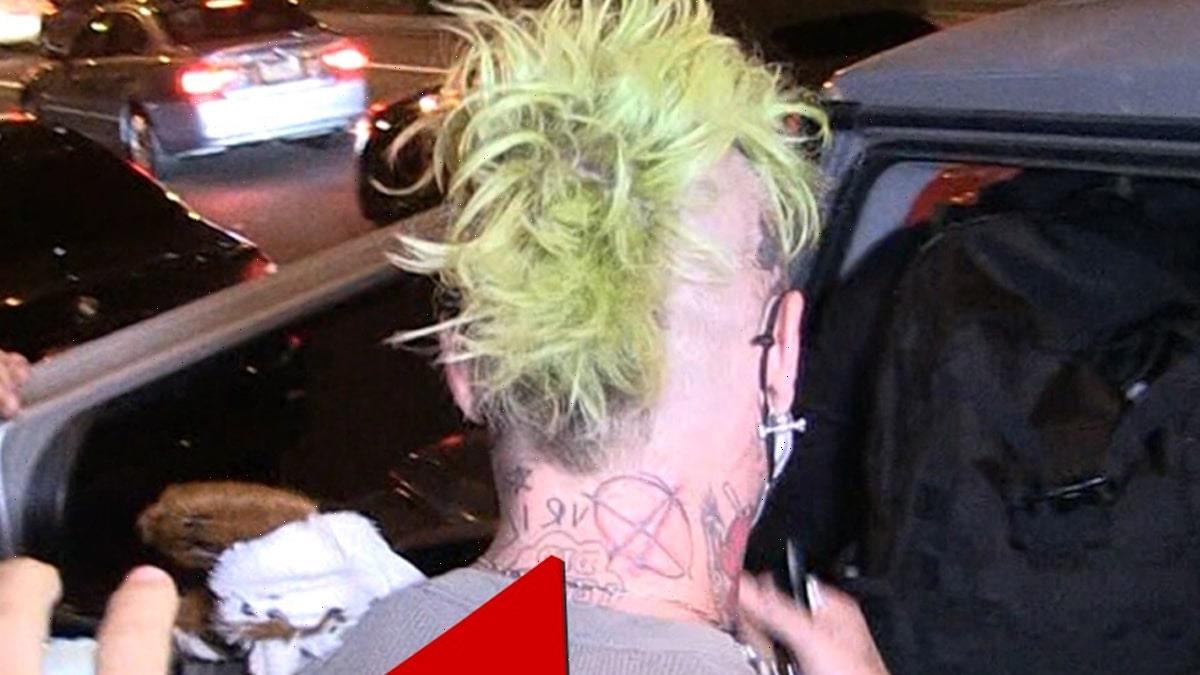 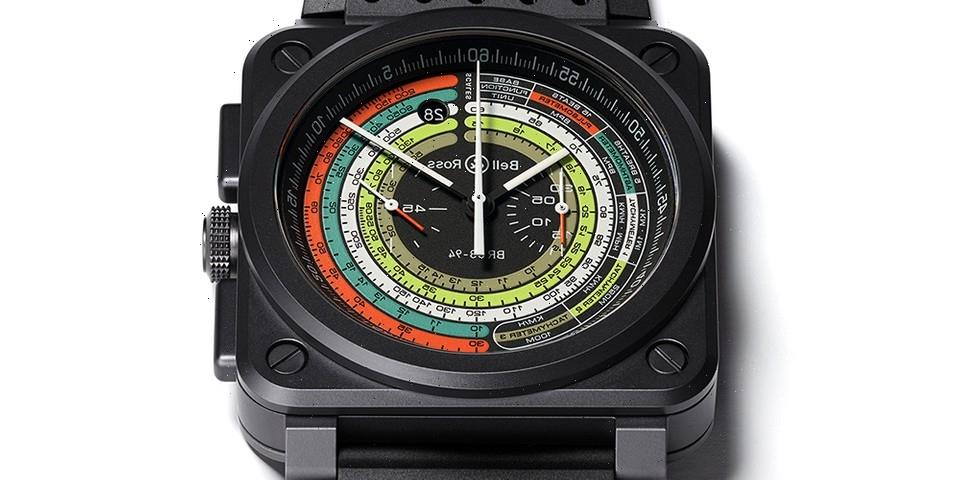