After Bill Shorten’s policy-rich campaign failed in 2019, Labor is running a much smaller policy slate in 2022.

This means the gaps between the opposition and the Coalition government are significantly smaller in a policy sense than they were three years ago. 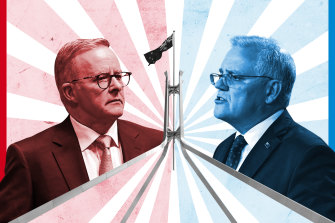 The major parties will go head-to-head on a handful of policy issues this election.Credit:Stephen Kiprillis

Both sides go into the election campaign without any clear plans on how to repair a federal budget carrying almost $1 trillion in debt and which is unlikely to get back to surplus this decade.

The Coalition is promising to keep tax as a share of GDP below 23.9 per cent.

Labor is promising “quality over quantity” when it comes to spending, while not formally adopting the Coalition’s targets for tax to GDP. It says its only tax increase will be on multinational businesses.

The Coalition’s only substantial revenue measure in its most recent budget was to extend an ATO taskforce targeting high net income earners and multinational businesses.

Both have committed to a review of the Reserve Bank, which would be its first since the early 1980s.

There is no substantive policy difference between the Coalition and Labor on any national security issue heading into this year’s election. Scott Morrison will look for any attempt to wedge Anthony Albanese.

Experts have raised concerns the Coalition has been politicising the issue after Morrison accused Albanese of being the “Chinese government’s pick at this election”.

Morrison’s argument centres on one of character and Labor’s record in government. Albanese now says “China has changed” and has toned down his criticisms of the government’s handling of the relationship with Beijing heading into the election.

Neither major party has proposed substantive reform to the health system, as doctors push for Medicare rebates to be raised and state and territory governments ask for the Commonwealth share of hospital funding to be lifted.

The Opposition has promised to prioritise Australian-made medical supplies in government tenders and develop a national investment plan for health care essentials.

Labor this week announced it would invest $38.4 million to expand newborn heel-prick screening of rare diseases to test for 80 conditions instead of the current 25, working with state and territory governments.

Morrison says the government’s record shows that it has increased funding to Medicare with “record investments” and bulk billing “at the highest rate it’s ever been”.

Labor’s education policy centres on a $1.1 billion pledge to make 465,000 TAFE places free and fund an extra 20,000 university places. It has also promised to spend $440 million on improving ventilation in schools and more mental health support for students.

The Coalition announced a $2.4 billion plan to overhaul the apprenticeship training scheme in the budget. For universities, there is $2.2 billion for research commercialisation, which includes a $1.6 billion competitive program to fund early stage research ideas.

The government scrapped the annual $10,500 cap on subsidies that previously applied to families earning more than about $190,000 a year in its 2021 Budget.

They also increased the subsidy level for younger siblings when a family has two or more kids aged under five in care at once – a move expected to benefit 250,000 families.

Labor’s proposal is to lift the subsidy level for everyone using care and increase the means test so more families are eligible. Lowest-income families would receive a 90 per cent subsidy on fees. The subsidy level tapers down evenly to nothing for families earning more than $530,000.

Both major parties head to the polls with a commitment to net zero emissions by 2050.

While the government remains committed to its interim target to reduce emissions by at least 26 per cent by 2030, it promotes forecasts that say it could overshoot that to achieve a 35 per cent cut.

There are two significant differences between the major parties.

Labor has a more ambitious 2030 goal – to cut emissions 43 per cent within the decade. The other is the mechanism to cut emissions. The government is funding R&D to lower the cost of clean energy, while the opposition promises to place caps on Australia’s biggest industrial polluters.

Labor will campaign loudly on its commitment to support the Health Services Union’s case to raise aged-care wages, and to fund the outcome of the decision. Morrison has said the Coalition would abide by any Fair Work decision but hasn’t endorsed the union’s case.

The Opposition is calling for 10 days of paid domestic violence leave while the Coalition says it will leave it to the Fair Work Commission to decide.

Labor would pledge an extra $2.5 billion over four years to improve regulation and bring forward by a year the government’s commitment to mandate 24/7 nurses by July 2024. Labor later clarified that commitment to say it was dependent on staff availability and that providers would be given “flexibility”.

Both parties would fund higher wages, with only Labor committed to lodging an application supporting the Health Services Union case.

Neither has said how they will pay for it after ruling out a new taxpayer levy, with some estimating the Fair Work Commission ruling could cost $4 billion a year.

Jacqueline Maley cuts through the noise of the federal election campaign with news, views and expert analysis. Sign up to our Australia Votes 2022 newsletter here. 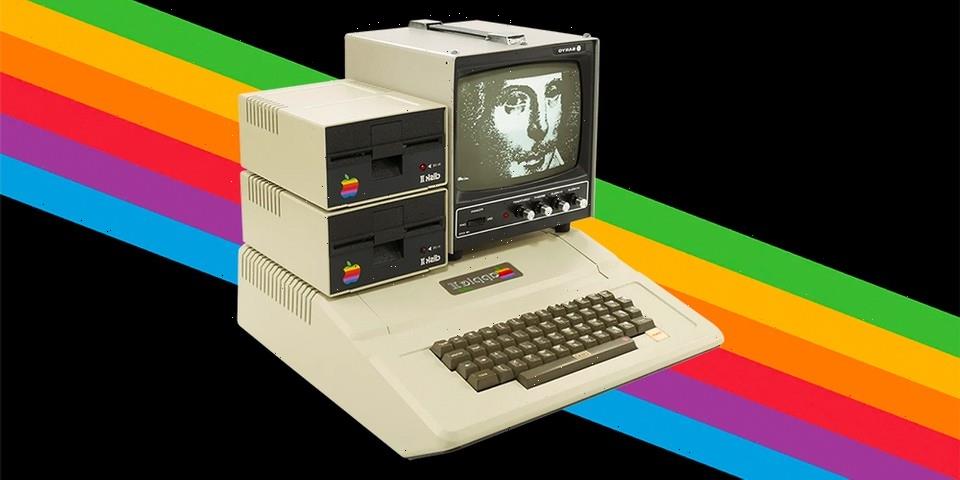