How Aby Rosen plans to ‘revitalize’ the Chrysler Building

Seagram heir divorcing after affair with much younger woman

Instead, they’re calling Page Six about alleged “wild parties” he’s been throwing to break in his new $35 million condo.

“It’s like he’s running a nightclub out of his apartment, every single night! I’m pissed,” a neighborhood source told Page Six.

Another source with alleged photographic evidence of partygoers lined up on the cobblestone street to enter the pad, claims the gatherings are “ripping ragers” and that “neighbors aren’t exactly happy.”

“He’s this 35-year-old kid with all the money in the world throwing these parties. It’s juvenile,” they added.

The source also claims there’s an elevator operator who “shuttles people up and down.”

Bronfman purchased the Greene Street condo for more than $35 million and moved in earlier this month, according to the Wall Street Journal. WSJ reported that Edgar Bronfman Sr.’s grandson bought the condo “in an off-market deal.”

He did not get back to us by deadline, but another source familiar with the situation downplayed the parties and disputed the characterization he’s operating a club. 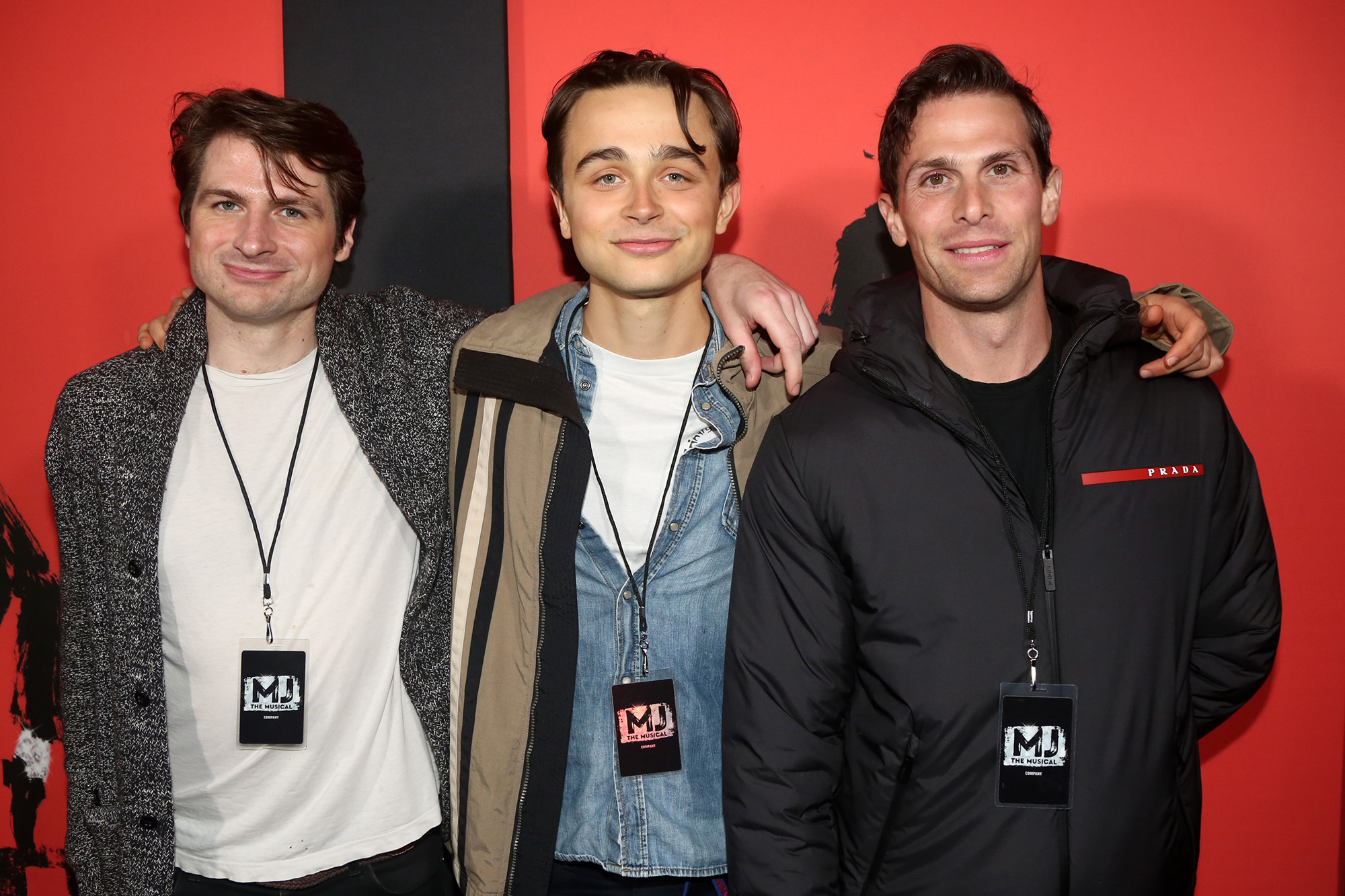 In fact, they claim Bronfman has only had “two events” since he moved in.

“That is false. He had a housewarming and a party earlier this week with friends,” the insider said.

They further claimed he “hasn’t heard from anyone,” and that, “neighbors have not contacted him.”

Meanwhile, bitcoin billionaire twins, Tyler and Cameron Winklevoss are trying to offload their penthouse triplex in the building for $16.95 million.

We recommend that Bronfman adds whoever scoops it up to his next guest list! 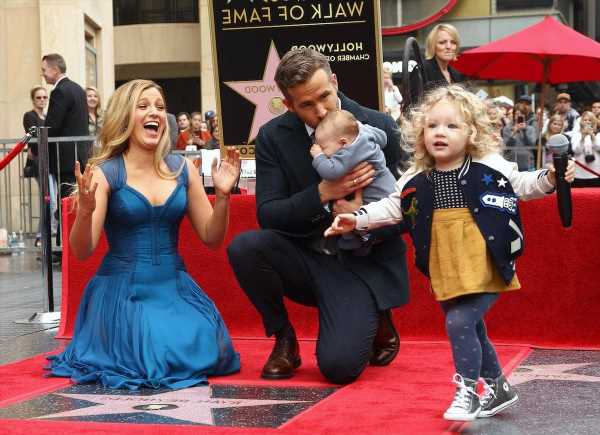 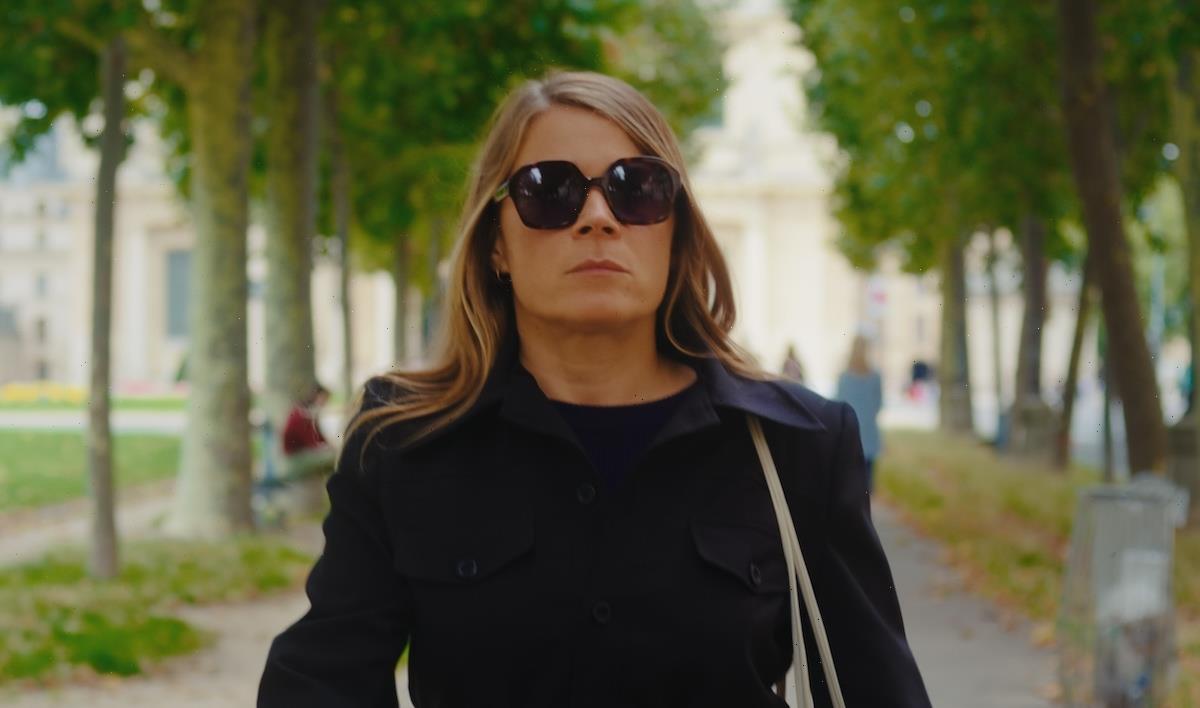