Elizabeth Hurley, 55, shows off her ‘favorite bikini’ on Instagram

Fans of Elizabeth Hurley have more than likely noticed that the 55-year-old beauty has a pretty strong social media presence, often posting photos of herself bikini-clad and/or topless anywhere from the beach to her own front lawn on a snowy winter day.

According to Hurley, the spicy snaps aren’t just for titillation’s sake, telling Extra it was an attempt to push her swimwear line during the pandemic.

Citing the Covid-19 pandemic, she added,  “We haven’t been allowed to go on vacation in 14 months… I have a beachwear company and haven’t been on the beach… Hence, we have been selling what we can. We’ve been improvising. 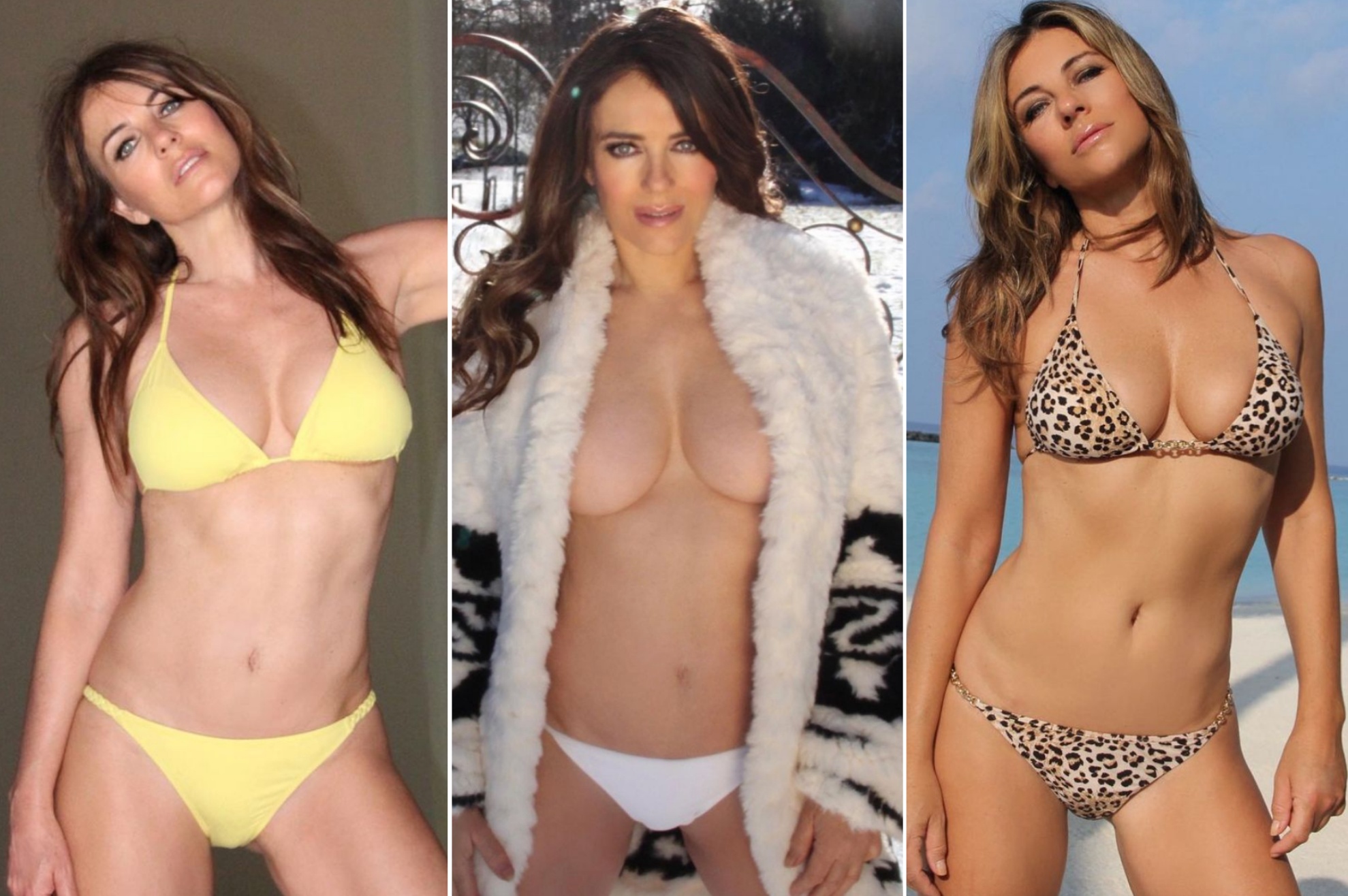 She’s also learned to tune out those who’ve taken issue with her consistently skimpy look.

“I think people are mean to women and I don’t think it’s how people should be, so I can’t say I am a fan of those comments, really,” she stated.