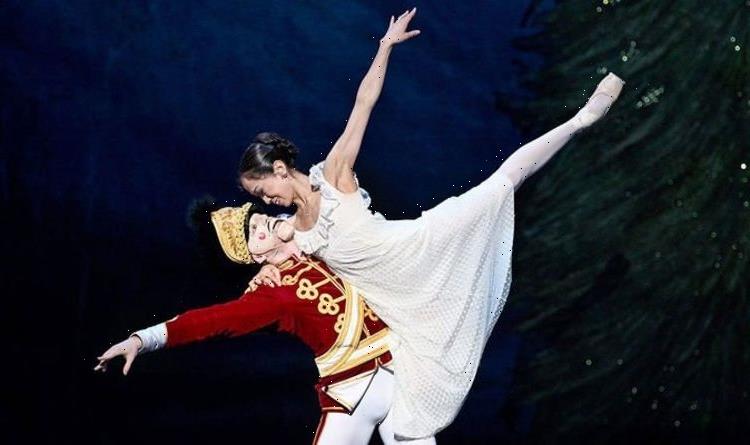 The ENB’s gorgeously presented production of this seasonal classic is a lovely introduction to ballet for newcomers and young families. It opens with a delightful ice skating intro that sets the Victoriana scene beautifully and allows time for the audience to unwind into a less hurried and chaotic era. The sumptuous party that follows is the perfect antidote to the woes of the world outside, but the real magic happens at the strike of midnight when a little girl and her nutcracker toy are transformed into young adults and whisked away into a world of wonder by the magician Drosselmeyer (Fabian Reimair).

The classic scene when the toys come to life is always tremendous fun, with a mousetrap firing cheese at the attacking toy soldiers. The massed rats and mice are deftly danced by young ballet students and the main corps de ballet, dynamically lead by Willian Simmons as the dastardly Mouse King.

As we move to the forest scene with the iconic Dance of the Snowflakes, the effortlessly impressive corps glitter under falling snow as a live choir soars over Tchaikovsky’s exquisite score. It is absolutely charming.

Act 1 ends with Clara and Drosselmeyer’s nephew borne up into the sky (or the rafters) in a full-size hot air balloon.

Act 2 varies from many other productions by taking the young sweethearts not to a kingdom of sweets but rather a magical puppet show for the selection of national dances. Julia Conway is a lyrical Mirliton, Daniel McCormick powerfully leads a dramatic Spanish Dance and Noam Durand’s jumps and turns in the Russian dance dazzle.

After the lavish inventiveness of Act 1, however, the static succession of painted backdrops and dancers coming on and off lacks theatrical dynamism and impact, despite how beautifully the individuals handle their set pieces. Momentum is rather lost.

The star of the show is undoubtedly Erina Takahashi. Celebrating 25 years with the company, she is an absolute dream throughout as Clara, whether girlish and giddy in the initial Act 1 pas de deux or fiercely flawless in the climatic Grand Pas de Deux when she is transformed into the Sugarplum Fairy.

A niggling issue that plagues the production is the overly complicated set-up where the Nephew and Nutcracker are played by two different dancers, sometimes swapping places mid-scene. It is confusing and impedes any true connection between Clara and her alternating partner.

Even so, Francesco Gabriele Frola excelled as the Nephew/Sugarprince, with elevation and power in his jumps and solo passages, while Aitor Arrieta made a strong showing under that Nutcracker mask.

The ENB Philharmonic is sensitively conducted by Alexander Ingram and with that beautiful music and some lovely performances there is much here to enjoy.

ENB NUTCRACKER AT THE COLISEUM TO JANUARY 8 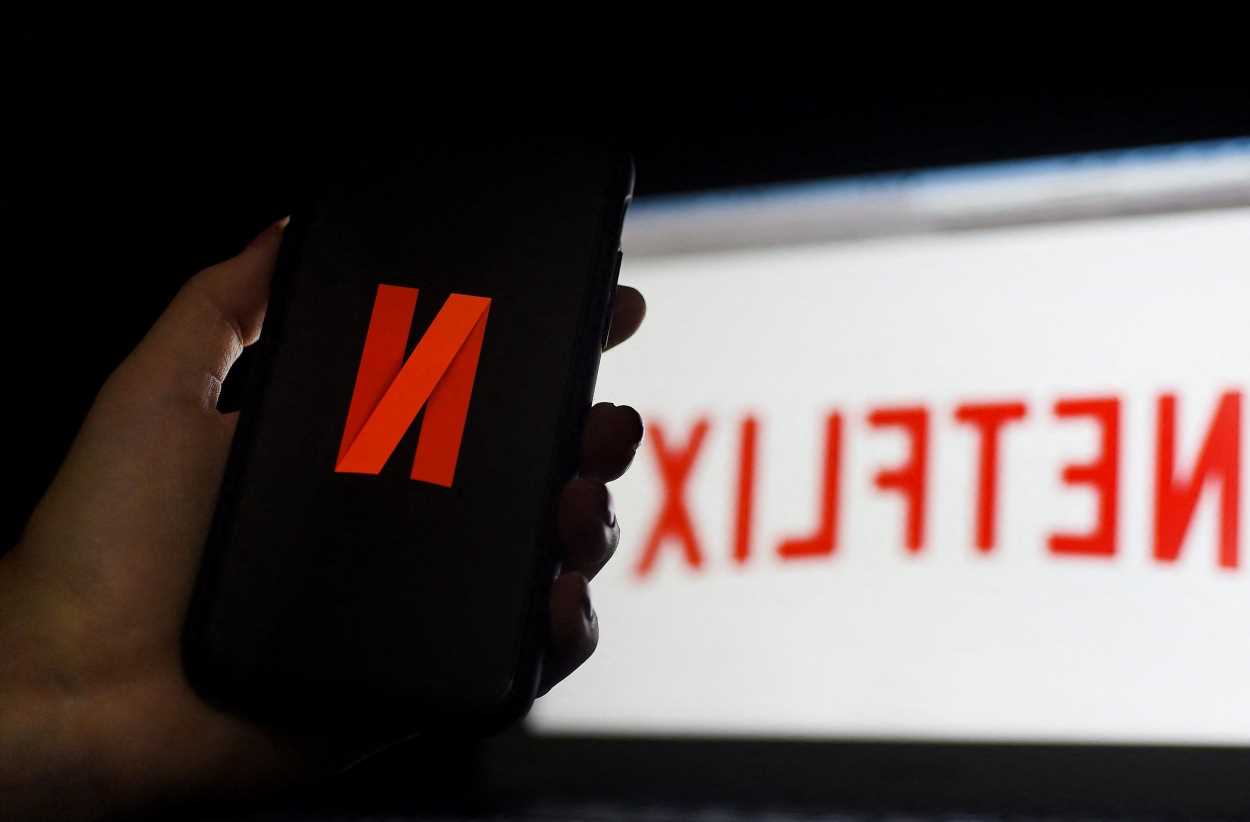